Moths of the season: March to early April

Despite the coldest winter for thirty years, the brighter light of spring is upon us. With promised daytime temperatures of 8 to 12°C, now is the time to dust off the moths traps, check your electrics, and start surveying your garden or nearby wood and maybe even learning the species for the first time. 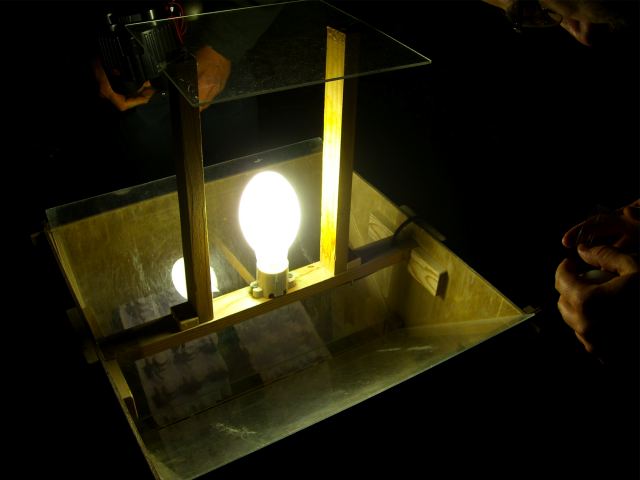 I operate an 80-watt Mercury Vapour Skinner trap in my north Worcester garden which, although bordered by houses on all sides, has a Silver Birch within the lawn, a large old Hawthorn hedge and several huge English Oak trees within 50 metres. I use wooden screens to shield most of the light from falling directly on the neighbours' windows! The lamp is switched on at dusk and, depending on the forecast, is usually left on all night. It is best to turn off and seal up the trap at dawn, when a thorough search of screens, sheets and immediate lawn can reveal as many moths as are actually in the trap. On very mild nights I will also run a 15-watt Actinic Skinner in the corner of the garden, as this often will entice different species to those found in the MV. In this season I find it better to cherry-pick the cloudy or milder nights rather than put the light on whatever the weather.

Species variety, emergence and abundance will differ somewhat between southern and northern Britain as well as with altitude and proximity to rich habitat but, as the Garden Moth Scheme has shown, even gardens in the middle of large cities can do surprising well for moths.

The following spring garden species should be encountered between mid-March and early-April: 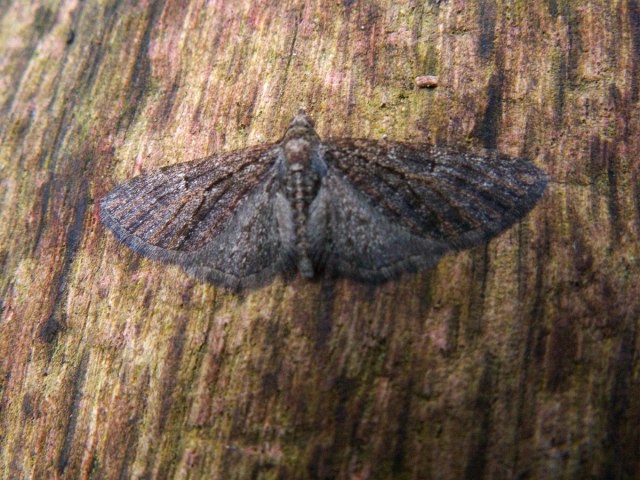 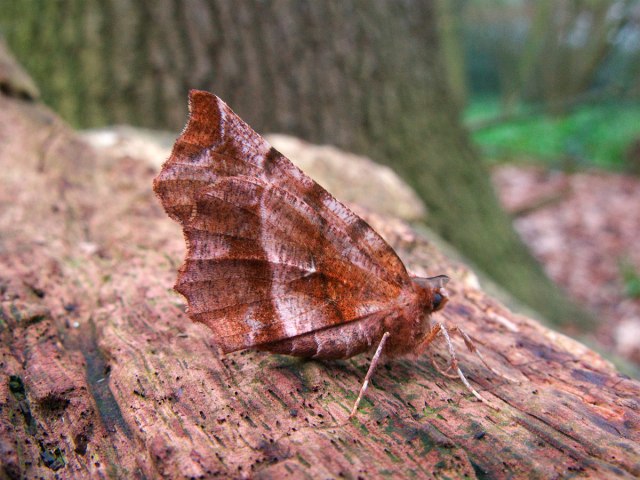 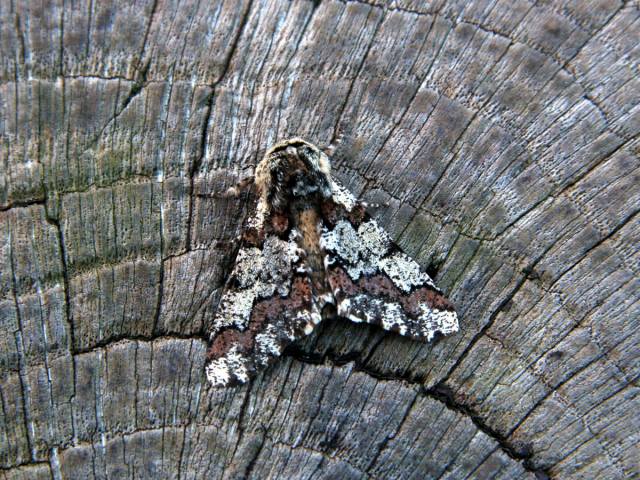 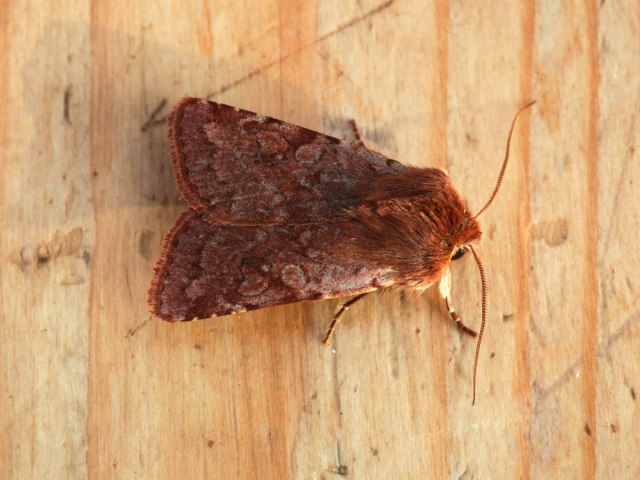 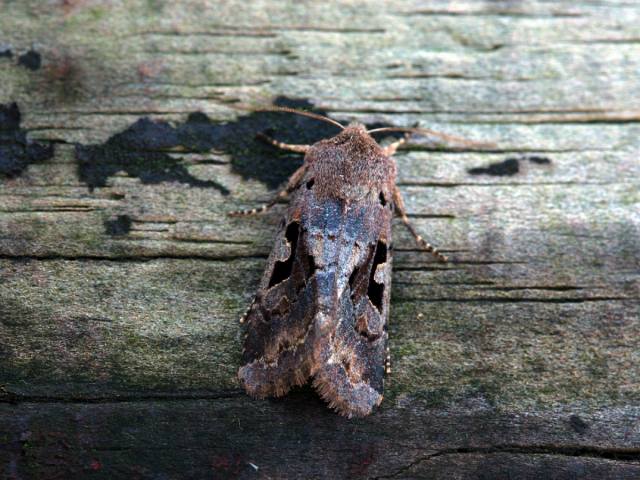 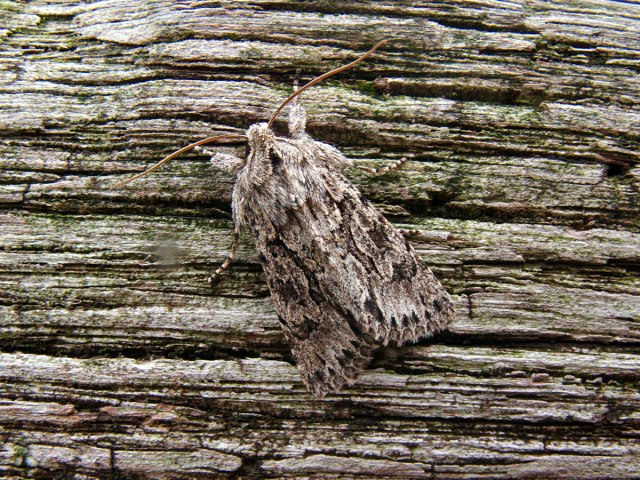 Species that have overwintered as adults and fly again for a second time can include: 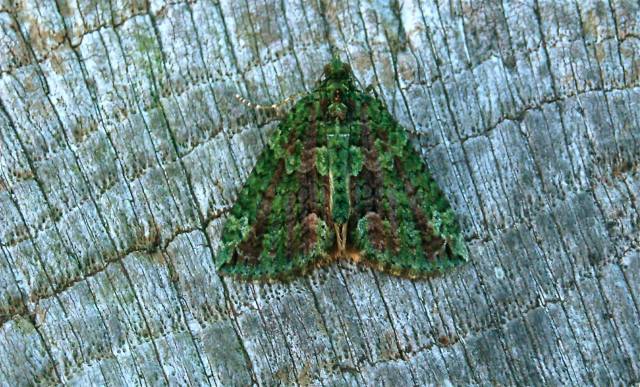 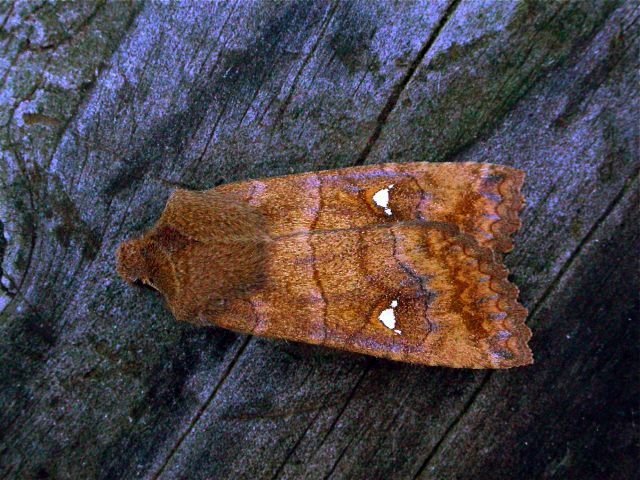 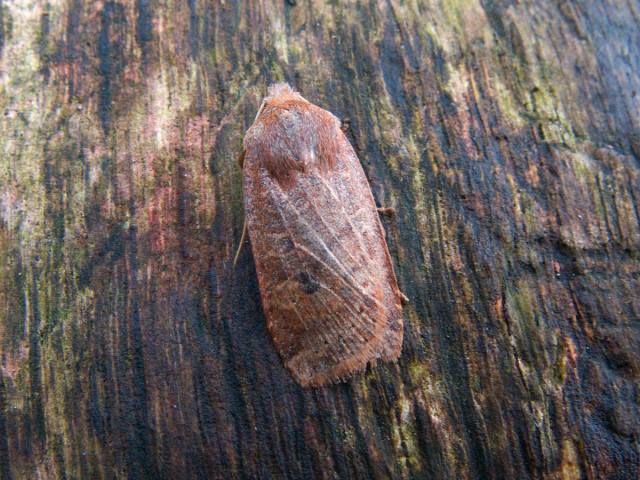 Micro-moths can also be seen and include: 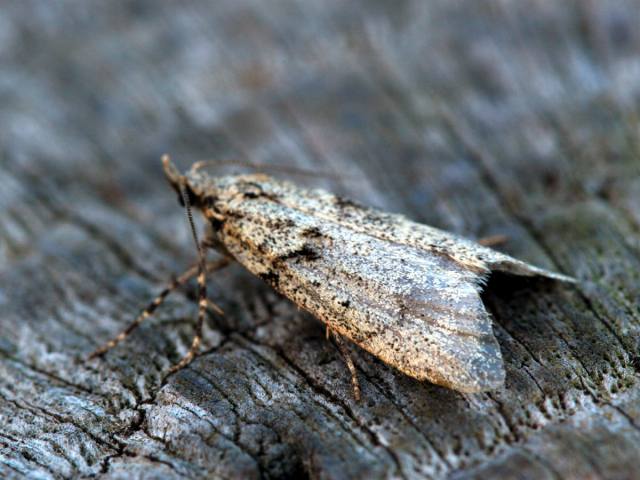 Spring can be better in old deciduous woodland. If there is a wooded nature reserve near you, ask the owners if they would like it surveyed for free! If safety provisos and serious dialogue are agreed they seldom say no.

Obviously there is much overlap between gardens and woodland but extra species to be expected in old mixed or deciduous woodland for the same period can include: 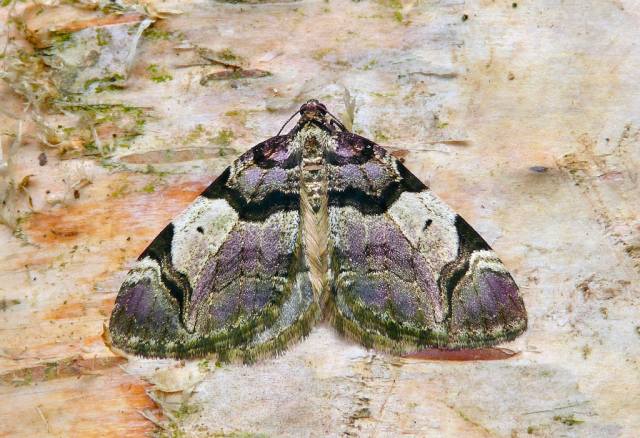 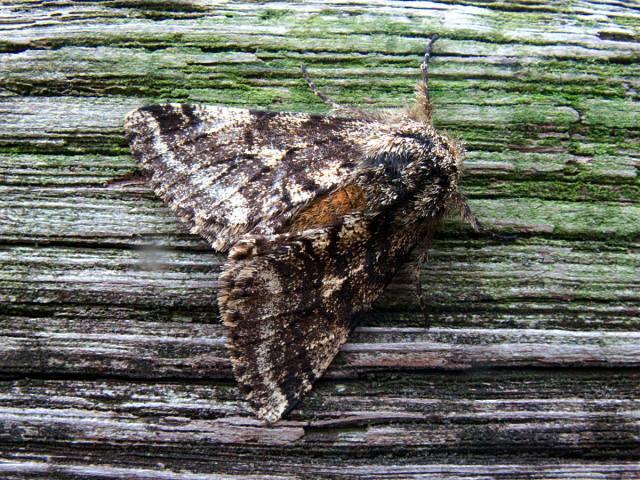 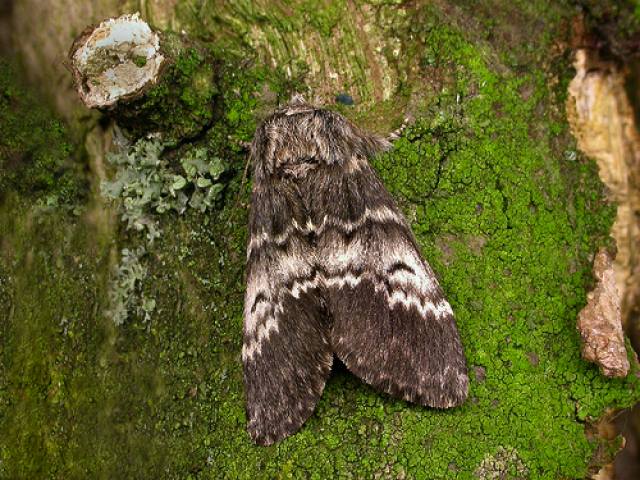 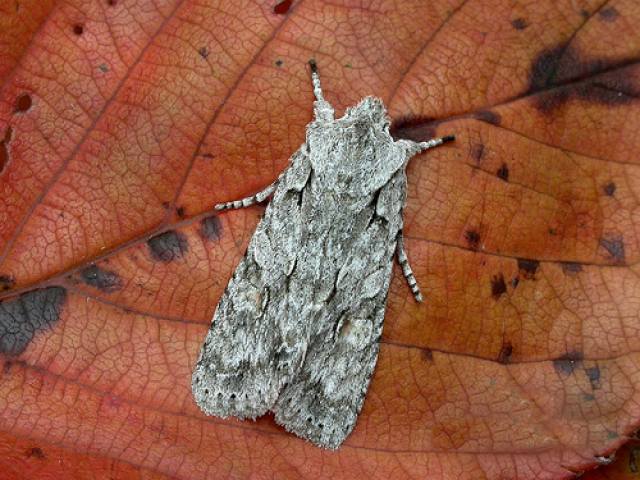 There may be an outside chance of the following scarcer macros: 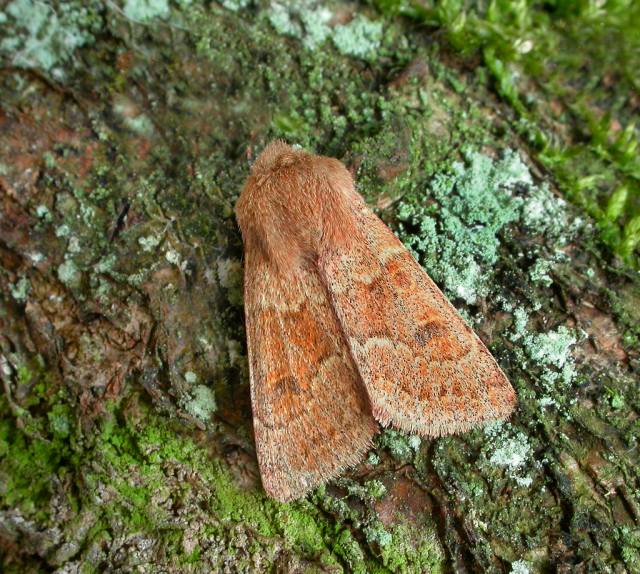 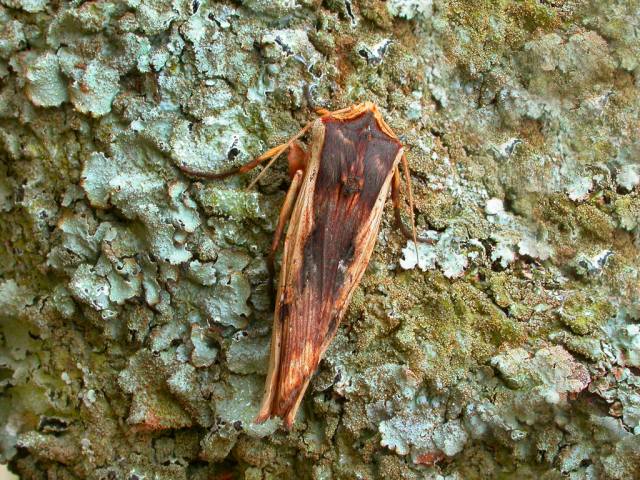 Woodland spring micros can include: 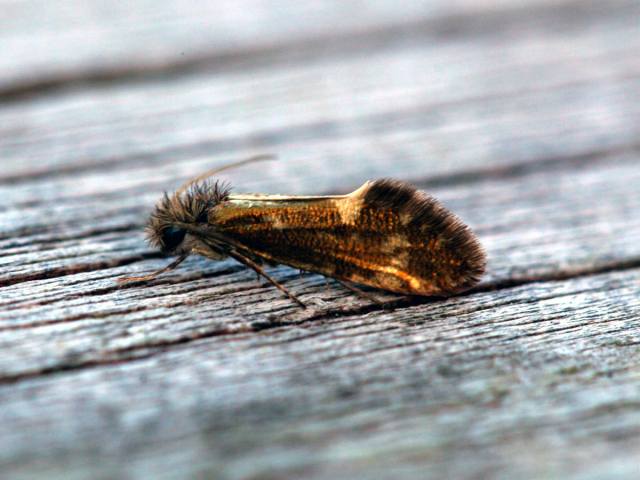 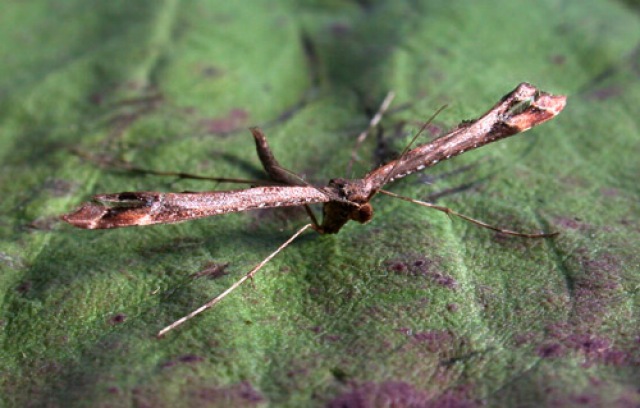