Moths of the season: July

As we embark on what, for many, is the busiest mothing month of the year, the long dry spell of very sunny days but mainly clear nights continues to bring slightly mixed fortunes to our traps. The current weather is excellent for day-flyers such as burnets, some carpets, clearwings and foresters. Unimproved grassland is an extra midsummer habitat that comes into its own right now, enabling you to see many species that are not expected in moth traps. Many recorders have already had good results using pheromone lures for Currant, Red-belted, Six-belted, White-barred and Yellow-legged Clearwings across the country, with Scotland getting its first ever record of Currant (see last month's article about these moths).

Now is a also a good time to start learning some relatively easy-to-identify garden micros, as groups such as the Tortrix moths produce a range of colourful species, many of which will be coming to light as dusk falls. A hot, short, midsummer night may see hectic activity around the trap, resembling bees around a honeypot, and quick action using glass or plastic storage pots may be the difference between seeing the species well for the first time and not. You can safely store moths in pots in the fridge (important not to use the freezer section!) for 24 hours, enabling you to photograph them more easily once they have cooled down. Try to release your captive moths at dusk the following evening, perhaps a short distance away from the point of capture so as not to duplicate recording of the same individuals. Single garden captures of over 50 species may be expected on warm nights in the next month, whereas in woodland you might expect at least double that figure.

With southerly winds at an absolute premium in the last month, the range of recorded migrant moths has been fairly limited to the usual Diamond-back Moths, Rush Veneers, Rusty-dot Pearls, Dark Sword-grass, Pearly Underwings and Silver Ys. Scarcer highlights have included a few Bordered Straws, Delicates, Gems, Hummingbird Hawkmoths, Striped Hawkmoths and amongst these a single Convolvulous Hawkmoth in southern Ireland and a Barred Silver on the Essex coast.

Perhaps the most exciting event of the last three weeks has been another large influx of Rannoch Loopers into the southeast of England. Kent has so far got the lion's share with Dungeness and woodland north of Folkestone having had the greatest numbers, about 20 in each case. These Rannoch Loopers will almost certainly be coming from northern European forests and moors where presumably a huge early-summer emergence means many are drifting south on northerly breezes, almost the same way in which Lemmings disperse south and westwards in bumper breeding years. Males of the species are day-flyers, perhaps making them more prone to movement on wind. The numbers recorded so far in the UK are presumably just the tip of a 'looper iceberg' as reports from nearby Holland have included thousands at a single trapping site. Individuals may spread further west within the UK over the next few weeks, so keep a look out as they often sit around outside the trap on sheets or nearby vegetation. Last year's influx saw Rannoch Loopers reach the West Midlands and the Southwest.

It has also been good news for some resident species, with Devon Carpets strengthening their numbers as they march northwards across England. The recently rediscovered and almost mythical White Prominent appears to be having a very good season in southwest Ireland, where in County Kerry it was the second most numerous species to light traps placed there in a mid-June survey. 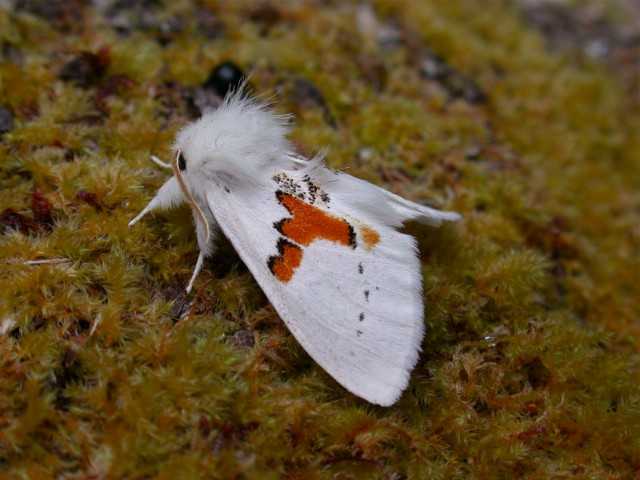 So perhaps with the earlier forecast of a warm summer beginning to take shape, those more adventurous amongst us will be planning trips to the Scottish Highlands, North Wales, East Anglian Brecklands and Fens or the South Coast. Remember it is very important always to liaise with landowners, conservation bodies and local recorders when thinking of running light traps in new areas, to maintain the good name of responsible moth-ers.

Extra moth species to be expected at your garden trap in July: 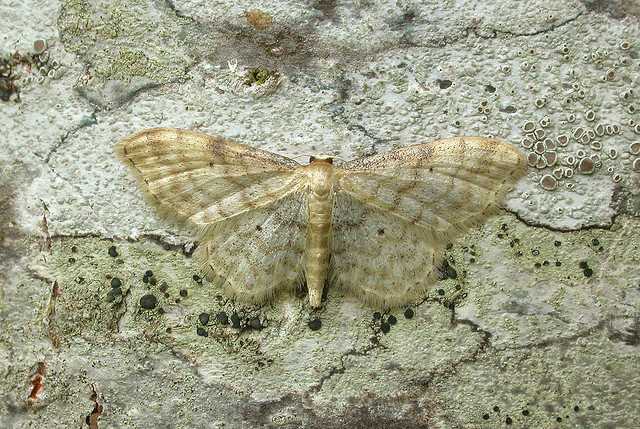 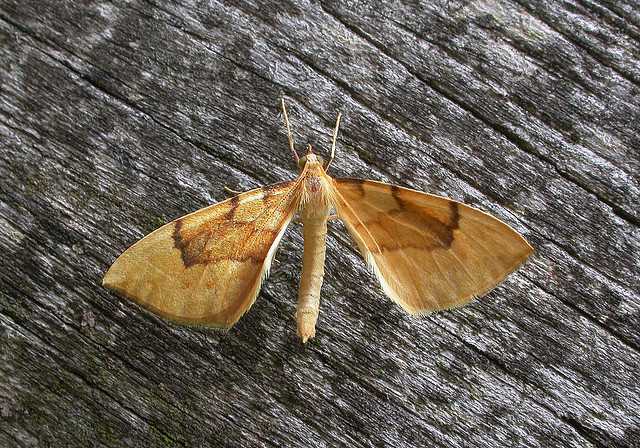 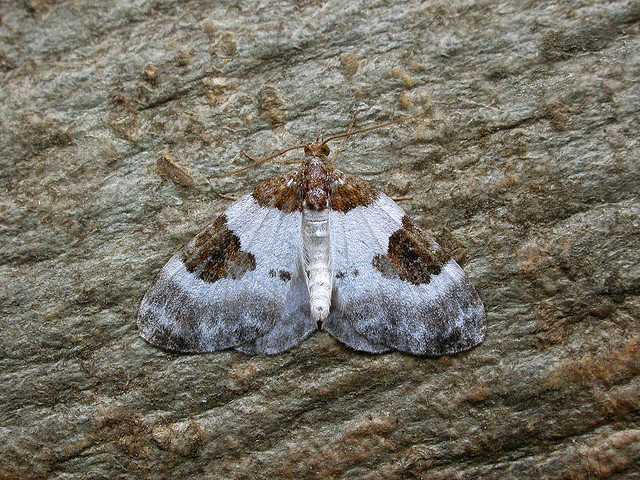 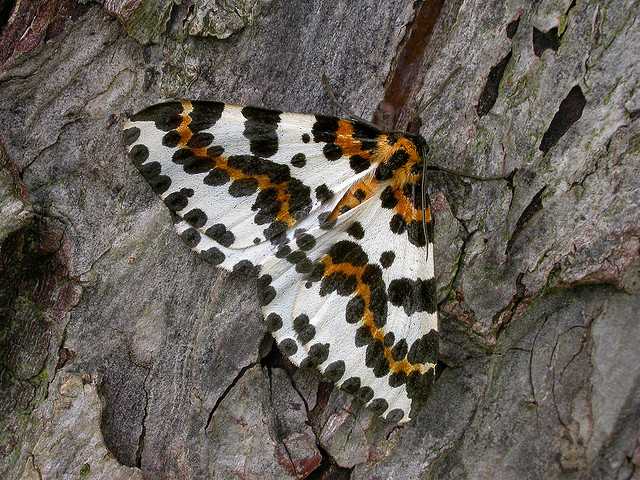 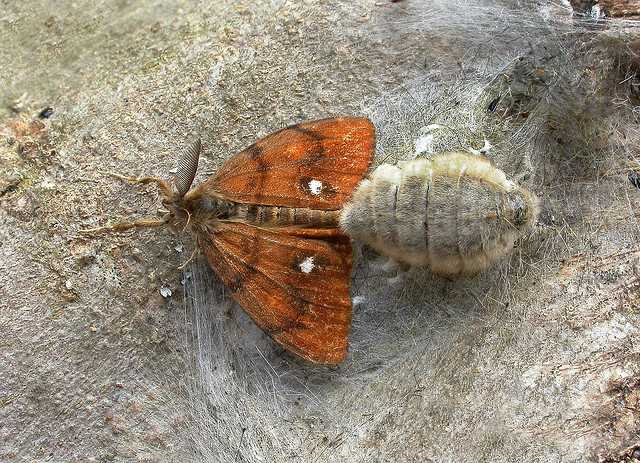 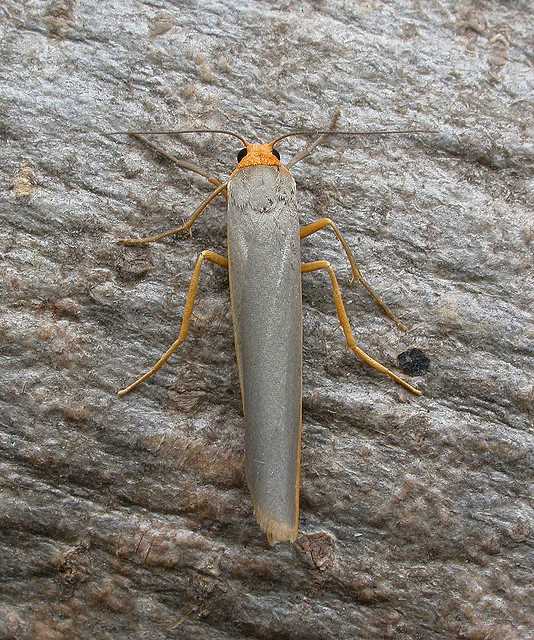 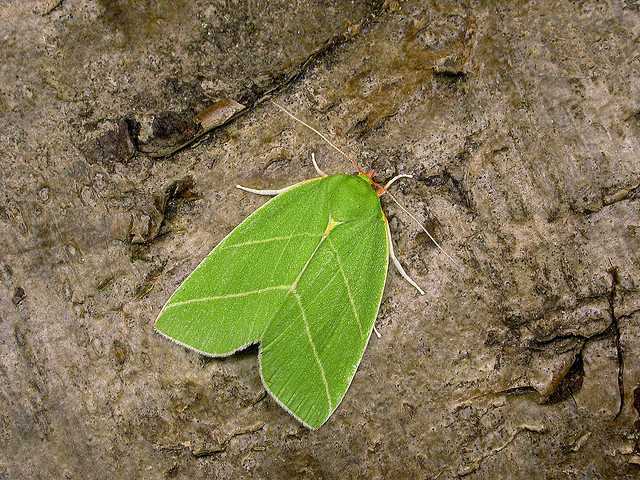 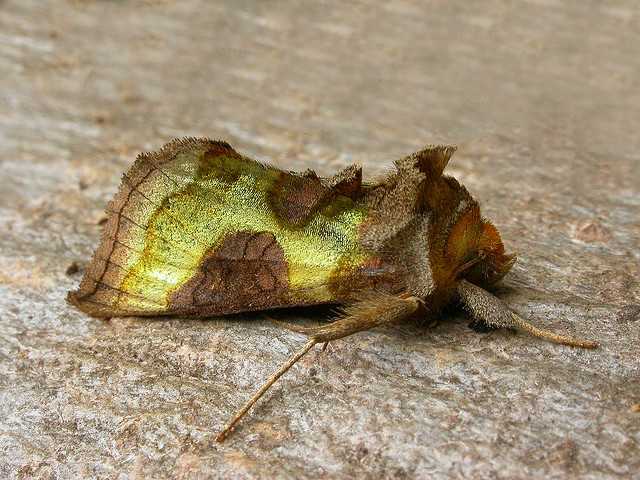 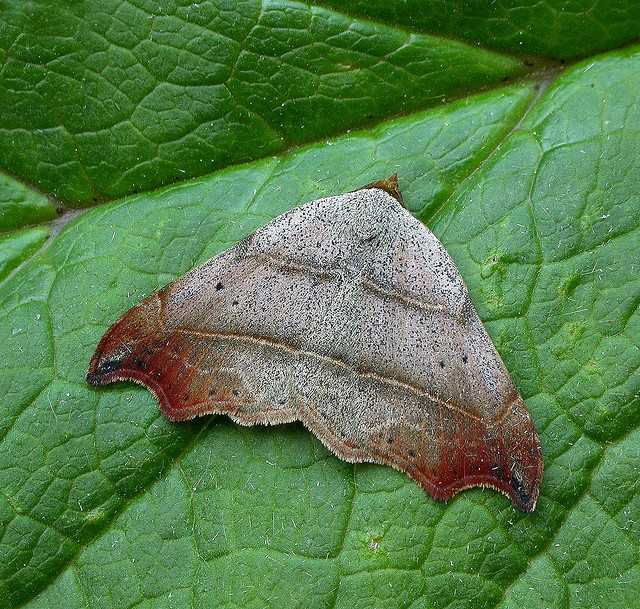 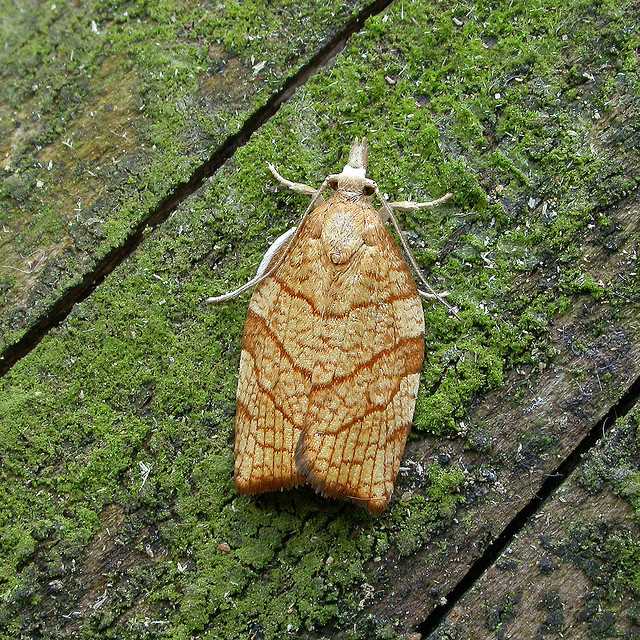 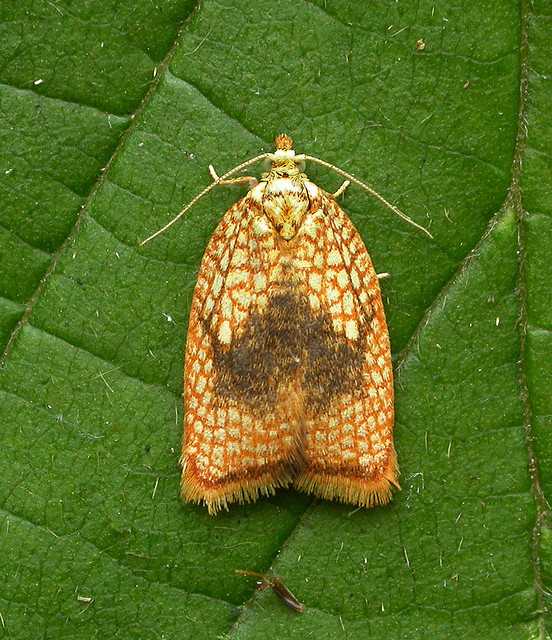 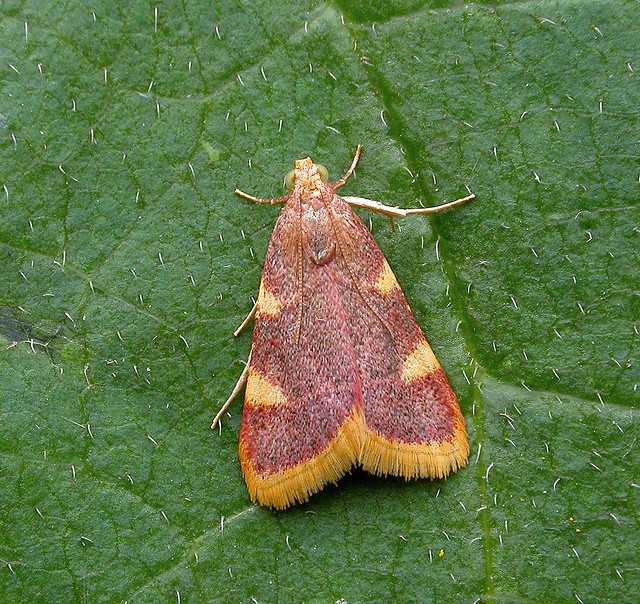 Extra species to be expected in a woodland near you in July: 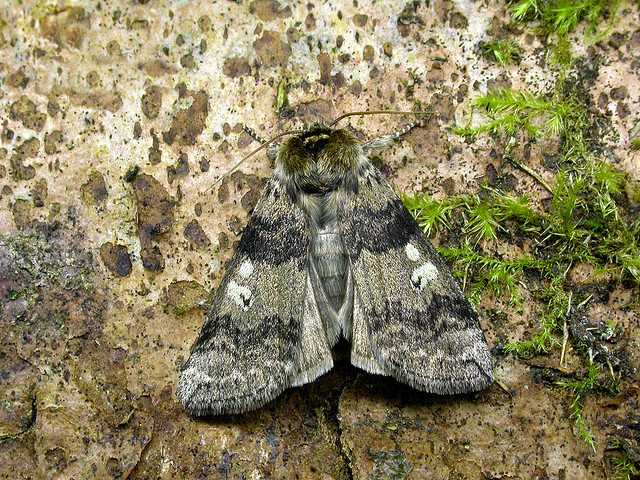 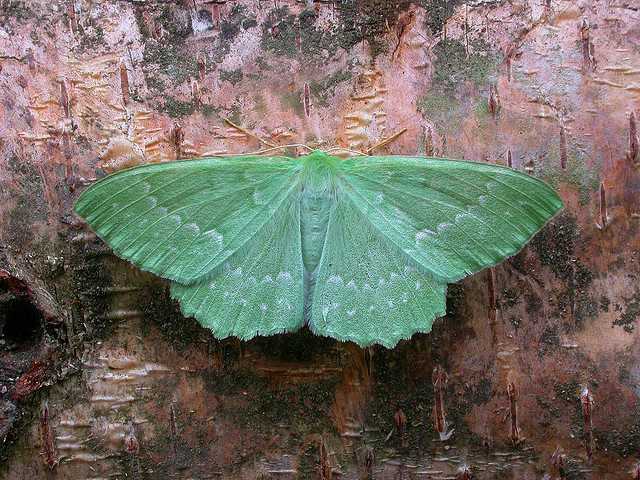 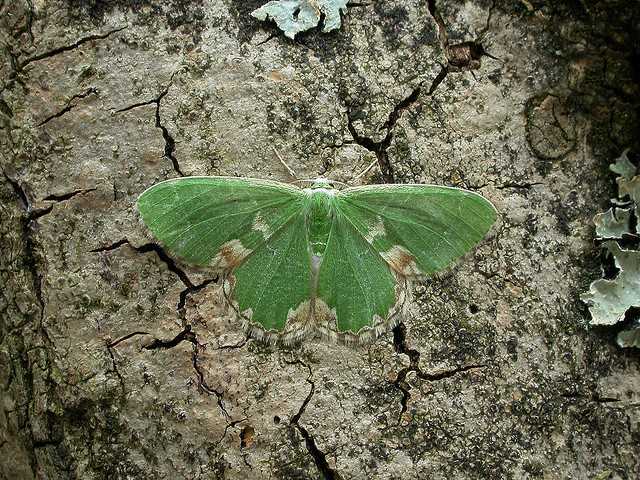 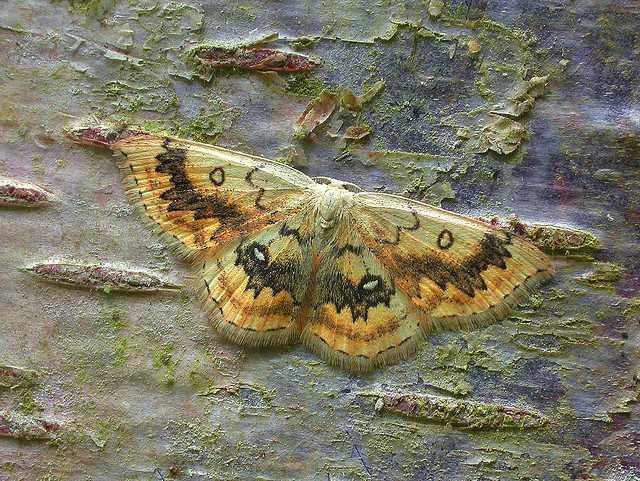 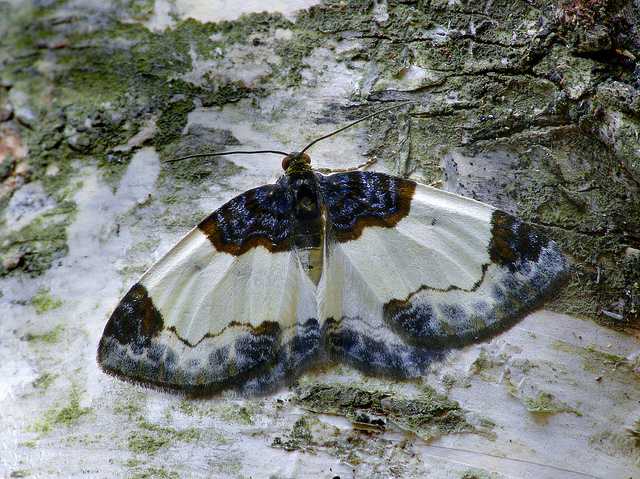 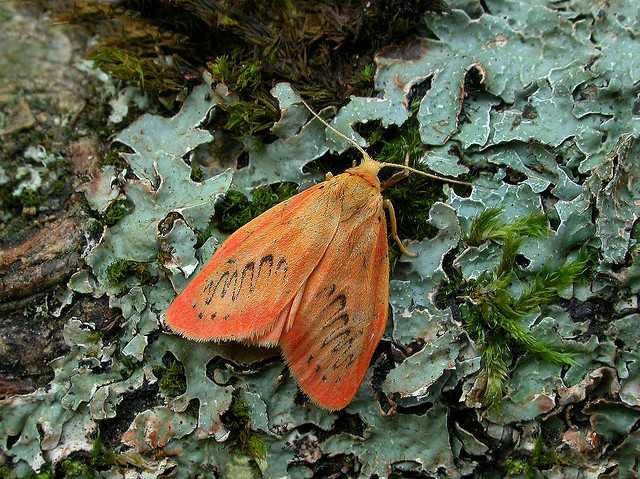 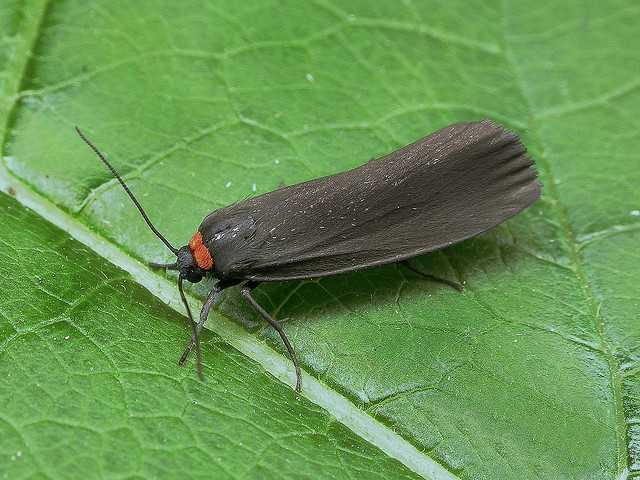 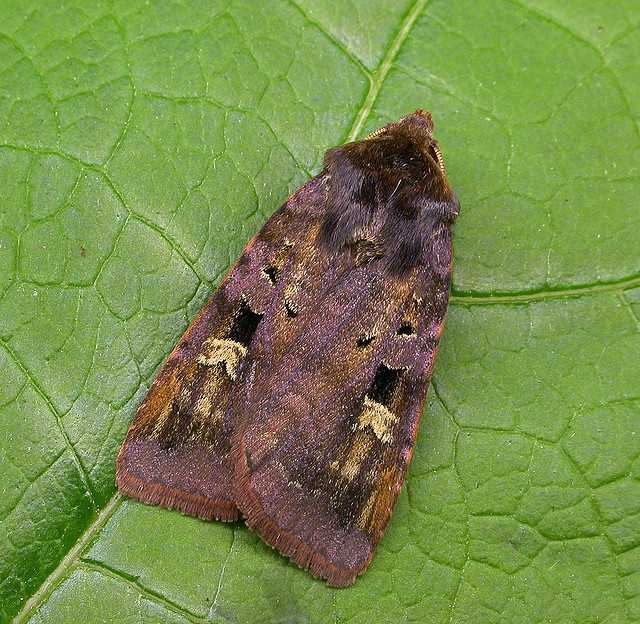 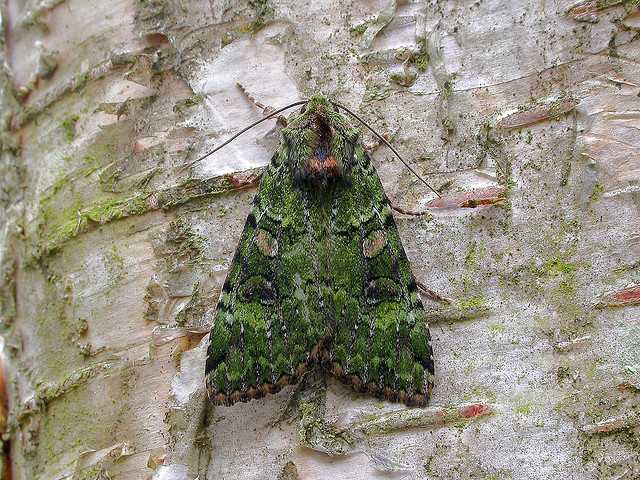 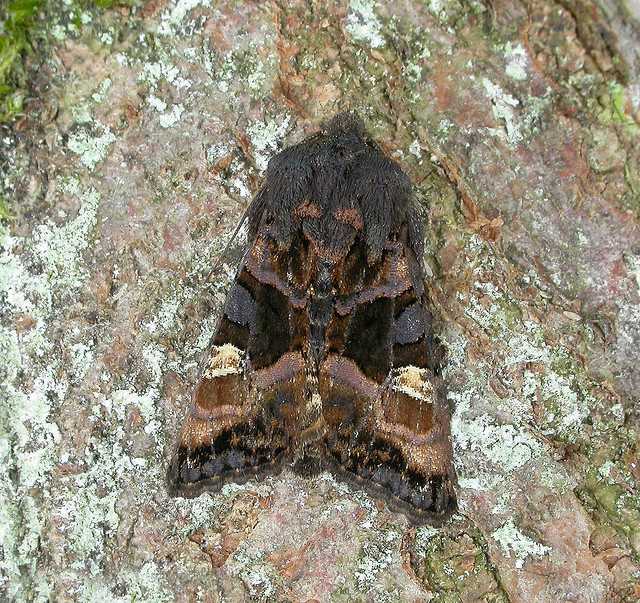 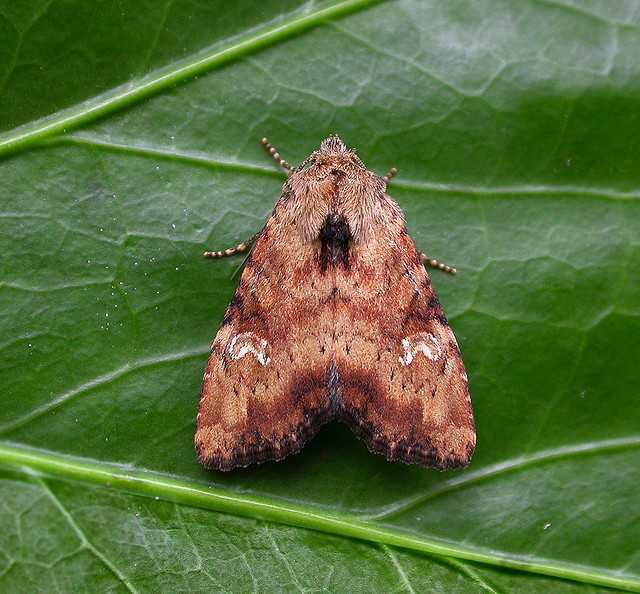 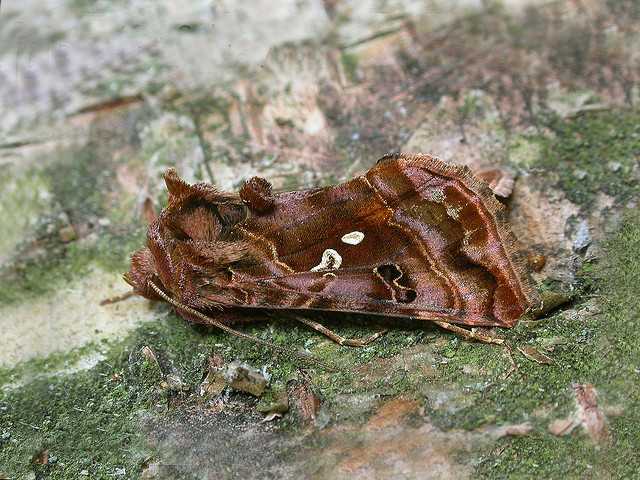 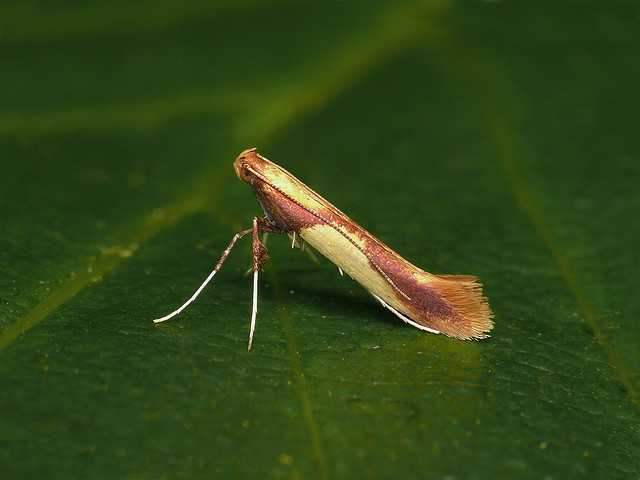 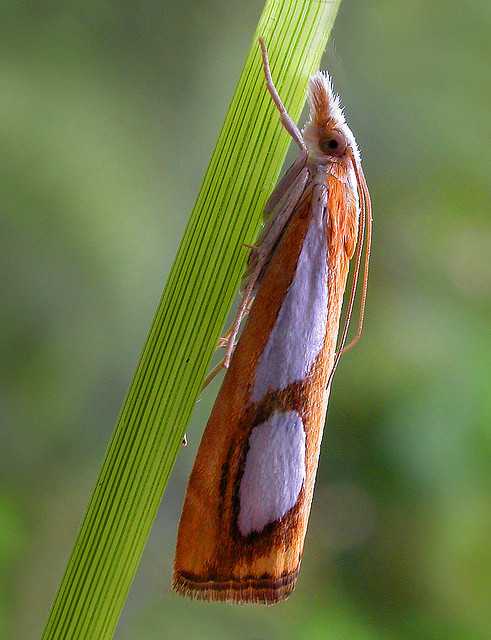 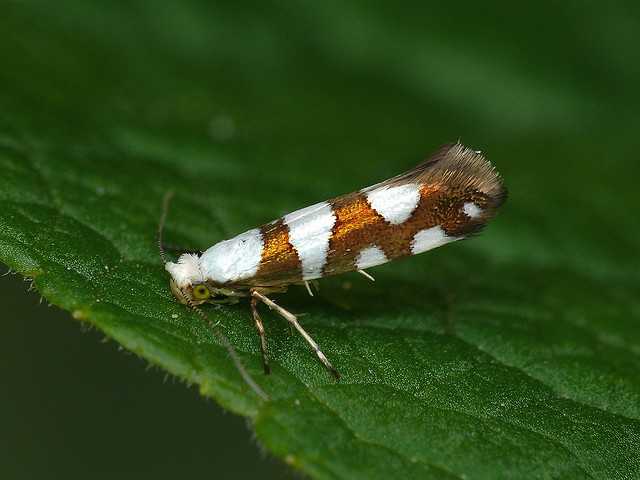