The second in this series looks at the classic heathlands found mainly in the southern counties of England, but with some outlying fragments on the East Anglian coast, through the Midlands and across to the West Country.

Some of the best examples of prime southern heathland are:

Smaller fragments are also located at the RSPB's Lodge HQ in Bedfordshire, at Wishmoor Botton in Berkshire, on the north Norfolk coast, at Sutton Park in West Midlands and in the Kidderminster heaths in north Worcestershire. Some of Britain's rarest moth species make their home in these places and luckily most are now managed or protected, ensuring their long-term future.

One of the beauties of looking for moths on heathland is that many of the desired species can be found during the daytime, albeit with some effort and a good pair of eyes (and legs!). For example, Purple-bordered Gold is more easily found as a day flyer and although small is one of the prettiest of heathland species.

Heathland, as opposed to moorland, is found where climatic conditions are typically warm and dry, particularly in summer, and on acidic soils of low fertility, often sandy and free-draining. Small bogs can occur where drainage is poor. The botanic profile of lowland heathland is characterised by certain key shrubby plants, which include Common Heather or Ling, Bell Heather and Cross-leafed Heath together with larger bushes such as Gorse and Broom, and Scots Pine and Birch the main arboreal species. Large areas are of open access with a multitude of bridleways and public footpaths. However, large tracts of heathland, especially in north Hampshire, Surrey and Dorset, are owned by the MoD and have strictly no public access and are potentially dangerous due to ongoing military activity. 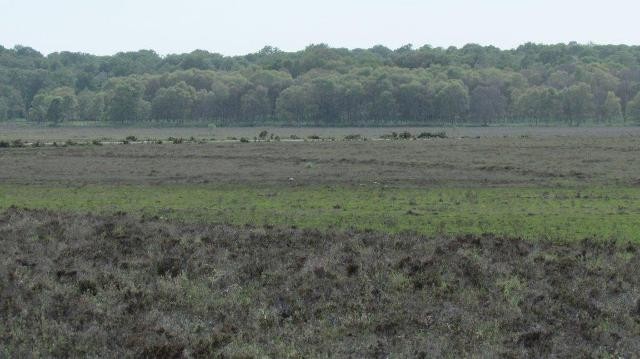 Heathland has a wide range of conservation problems. The most serious is natural succession, especially encroachment by Silver Birch. Over-grazing by cattle and wild animals, under-grazing, human disturbance and drought all play a part in heathland degradation. This year has seen the lowest rainfall for 100 years across much of southern England. The combination of a very dry environment together with careless and in some cases reckless human behaviour means that the risk of fires is already extremely high and some areas in the southeast have seen fires already. Another worrying threat to those areas on the edges of towns and villages or not covered by strong reserve status is development. We have, in the last two decades, seen several important areas, especially in Dorset and Surrey, either destroyed or damaged by those who think that human advancement is more important than nature itself. 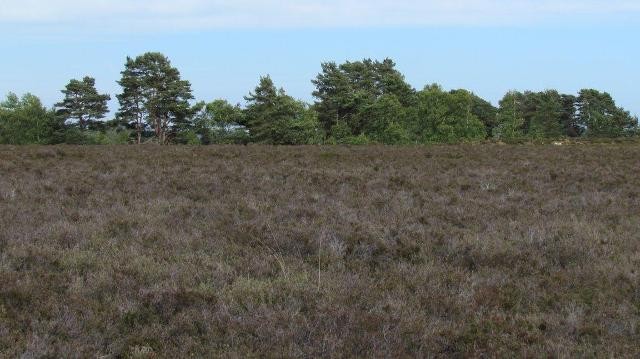 Most of the best heathland will be owned or managed either by the County Wildlife Trusts, Forestry Commission, Natural England, The National Trust, the RSPB or local councils, so always make sure you obtain permission to run light traps if thinking of doing a nocturnal moth survey.

The second half of April should be a good time to start and encounter a range of both common species and specialities such as Narrow-winged Pug, Brown Silver-line, Horse Chestnut, Ringed Carpet, Grey Birch, Small Chocolate-tip and Northern Drab. Male Emperor Moths will fly from mid-month on sunny afternoons and females will come to light, normally before midnight. 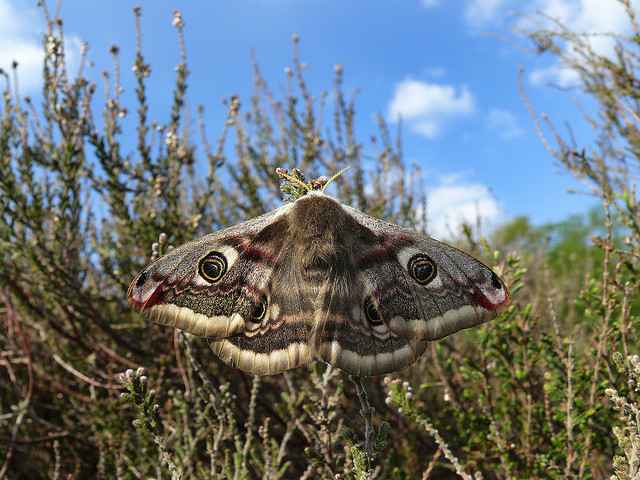 Many of the May species can be found in the day by walking through heather and 'following up' on any moths disturbed. Common Heath will be the most likely, with Grass Wave and Fox Moth quite possible in the second half of the month. Learn to become handy if using a net and don't hold on to insects for longer than a few minutes, especially if it is a warm day. You can look for the localised Large Red-belted Clearwing on the cut stumps of mature birch from late morning or use a pheromone lure to see whether the species is actually present. 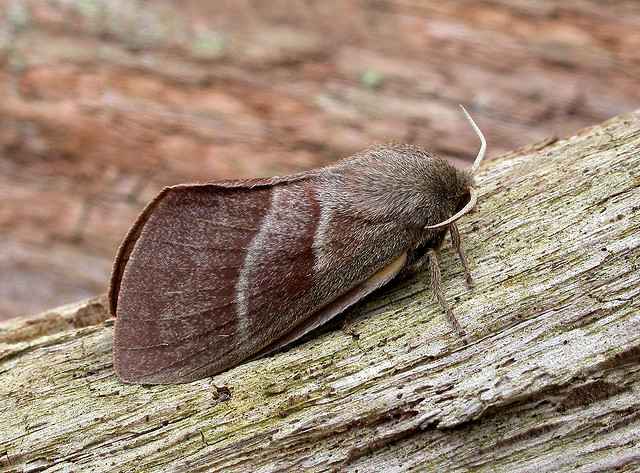 Small Grass Emerald and Beautiful Yellow Underwing can also be looked for among more mature open heather on sunny afternoons. The distinctive Light Brocade is very likely at light. 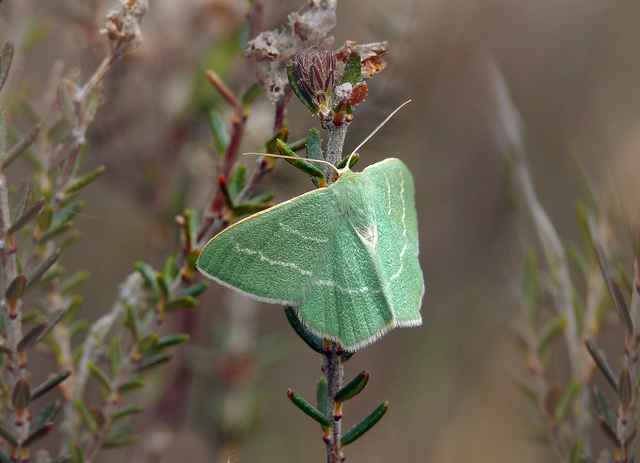 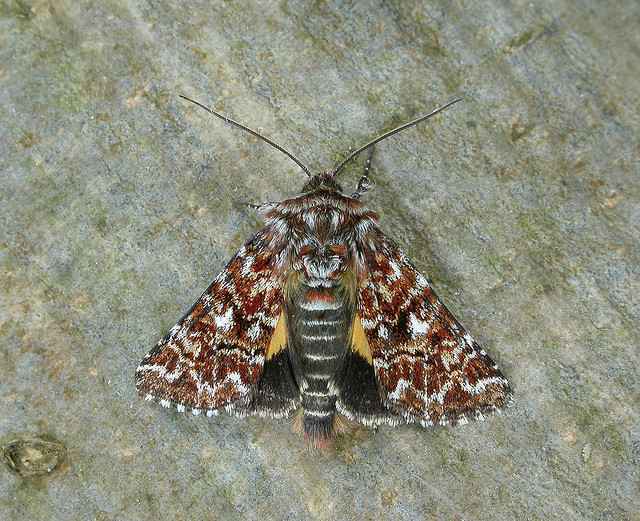 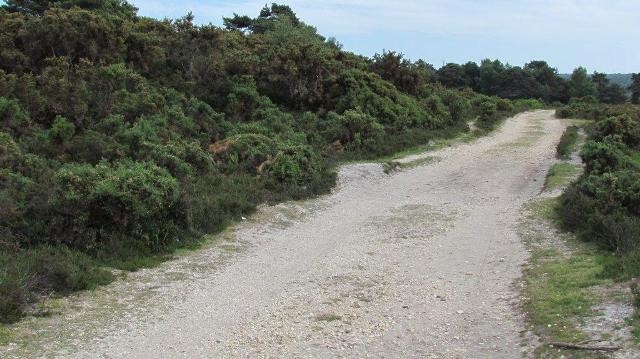 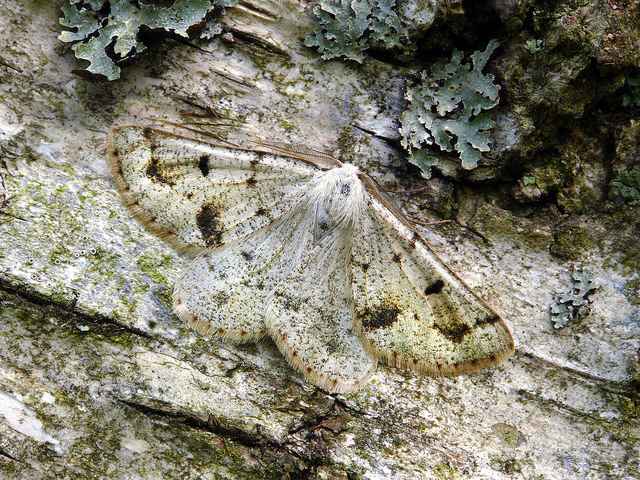 A species causing some concern to Butterfly Conservation (BC) that emerges for the first time in May is the Dingy Mocha. It has a requirement for small young sallow bushes in open situations. It is now scarce in the New Forest and seems to be very rare now on Purbeck in Dorset. An increase in grazing on heathland is having a negative impact on the availability of its required habitat and scrub clearance to create open conditions in these situations is also likely to be having an impact. This is one species where serious moth enthusiasts can help by surveying any potential habitat and of course reporting back any results.

From late May and into June and late in the afternoon is when Wood Tigers can be seen climbing up grass stems prior to their maiden flights. Warmer June days should make looking for Four-dotted Footman, Clouded Buff and Small Purple-barred a bit easier. 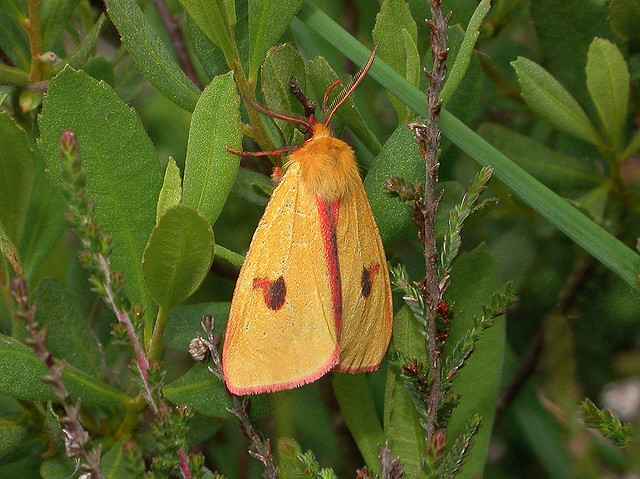 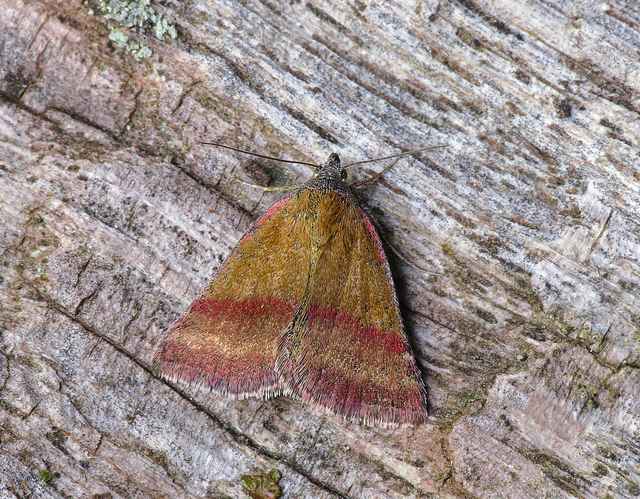 At night expect a large range of common open-country moths which could include Grass Emerald, Dark Tussock, Beautiful Brocade, Shears and Broom. From late June the Dotted Border Wave, the localised and perhaps most unobtrusive heathland moth, may be recorded in certain areas. 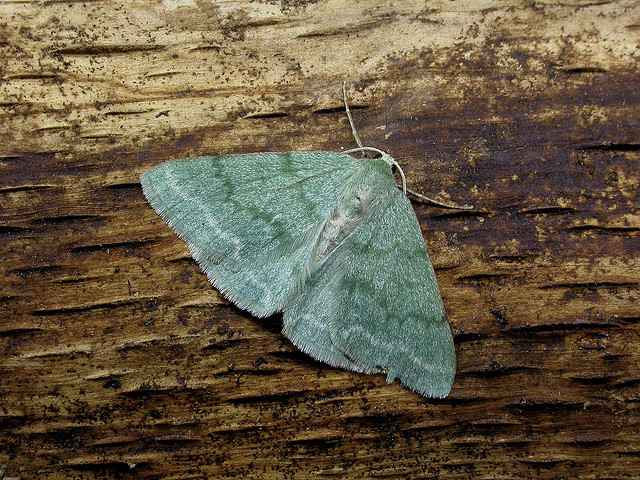 Some of the most visually pleasing and sought-after species are on the wing in July. Purple-bordered Gold, July Belle, Chevron, Bordered Grey and True Lover's Knot all come to mind and Ocknell Plain in the New Forest is a good place to look. Remember that a special permit has to be obtained from the Forestry Commission to operate light traps in the New Forest. 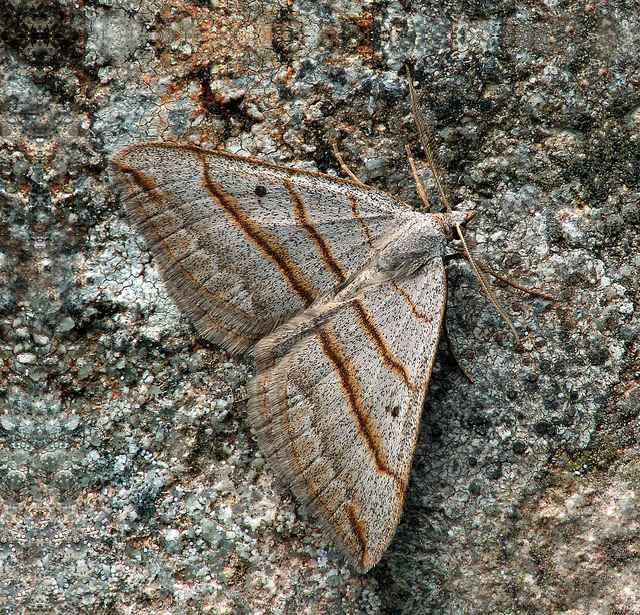 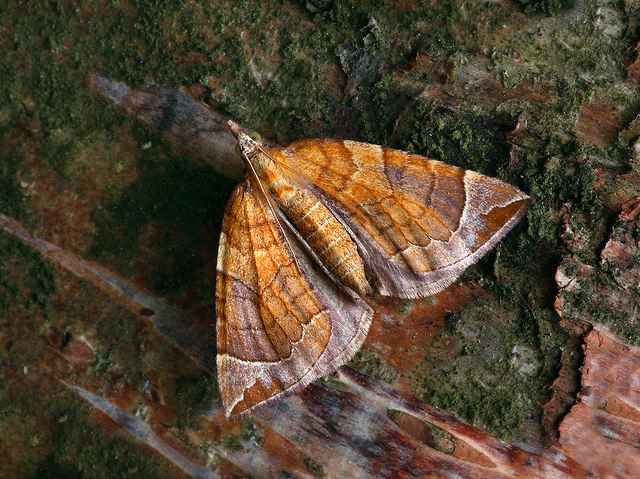 The endemic form of Speckled Footman is a 'red data' species now confined to a handful of sites in Dorset. Any sightings of this should be notified directly to BC in all circumstances. Also of great interest is another 'red-data' species, the Shoulder-striped Clover. It was recently rediscovered in Dorset, and BC are looking into its habitat requirements, and are hoping to encourage active daytime surveys for it in Dorset, Hampshire and Surrey this summer. There is a possibility, yet to be proven, that this species is associated with areas of 'five-years-previous' management, so detailed positive biological data is needed so that a specific plan can be put forward to help safeguard its future.

Good weather windows on September nights can be used to look for Heath Rustic, while similar conditions in mid-October are needed for the last macro speciality of the year, the Southern Chestnut. First seen in the UK as recently as 1990 in West Sussex, it has subsequently been found to be locally numerous in parts of the New Forest but remains very elusive at many other suitable sites in southern England. However, its late annual emergence and very short early-evening flight time may mean that only a few serious moth-ers ever look for it at exactly the right time.

Whatever the time of day you venture out onto southern heathland, there will always be something special to look for; it's just that kind of place.