Following heavy snowfall and prolonged low temperatures in December 2010, it comes as no surprise that records of moths reported prior to the year's end were very low indeed. During the only slightly milder nights around the 10th and 11th of December, several December Moths, Winter Moths, Mottled Umbers and a single Scarce Umber were recorded at my own garden trap here in Worcester. 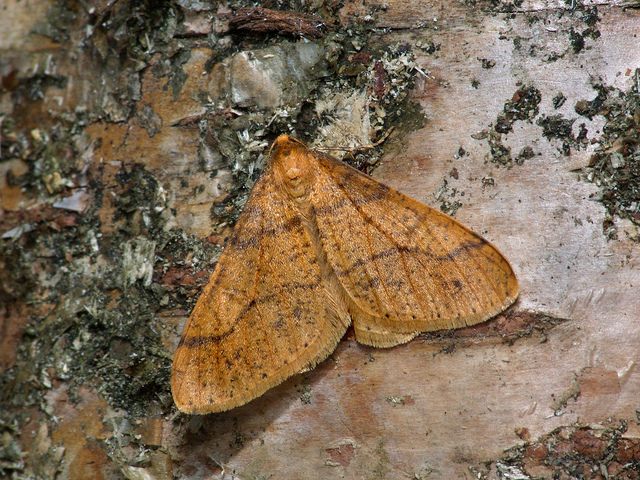 Shortly after this thermometers plunged and showed –19°C for two mornings in a row just after Christmas. 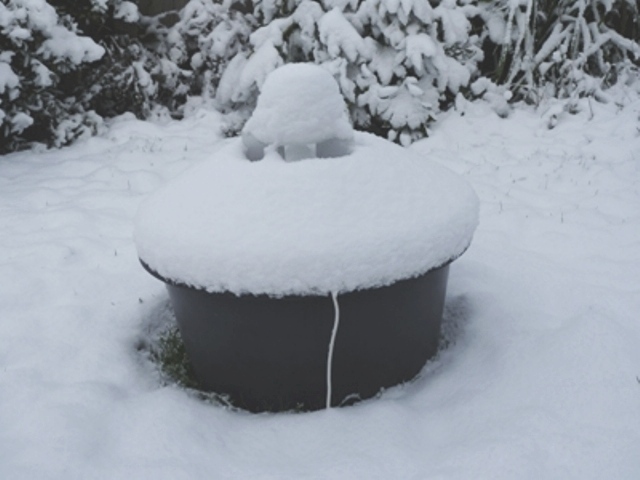 A much-needed thaw set in to welcome the New Year and a very appropriate very early Early Moth was recorded in Lancashire on 1st January 2011. The weather in January remained rather cool and damp but with milder and quite breezy conditions on and off, especially around the 12th and 13th. Pale Brindled Beauty and Spring Ushers appeared in good numbers across the country from then onwards and Early Moths have appeared to have had their best showing for several years. Winter Moths and Mottled Umbers continued to fly, perhaps making up for having had their usual flight period so rudely interrupted by the early Arctic conditions. Some hibernating species were 'coaxed' out of their winter hideaways from mid-January and included good numbers of Chestnut, Dark Chestnut and Satellite together with a few Red-green Carpet and Grey Shoulder-knot. A very early Mottled Grey was out in Senghenydd, Glamorgan on 22nd January and a Dotted Border was at Bentley Heath, Warwickshire the next day. 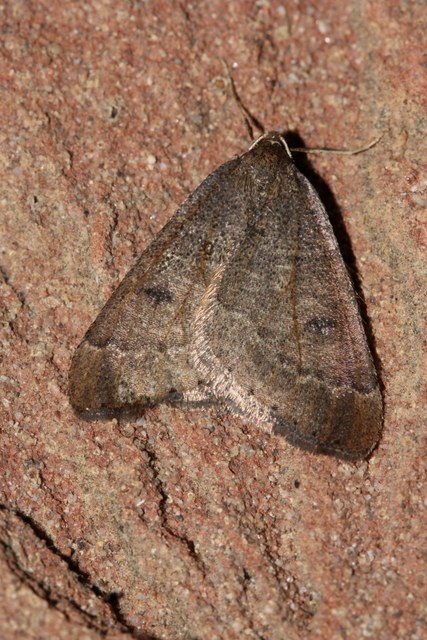 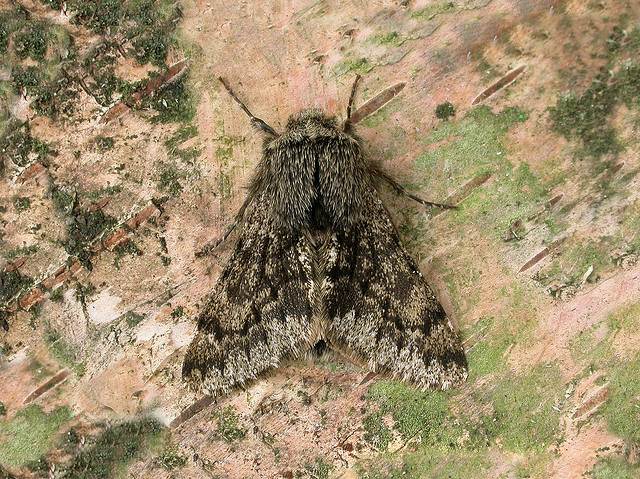 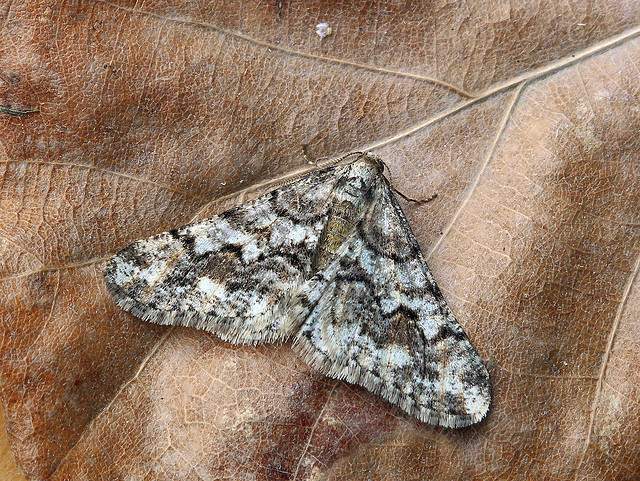 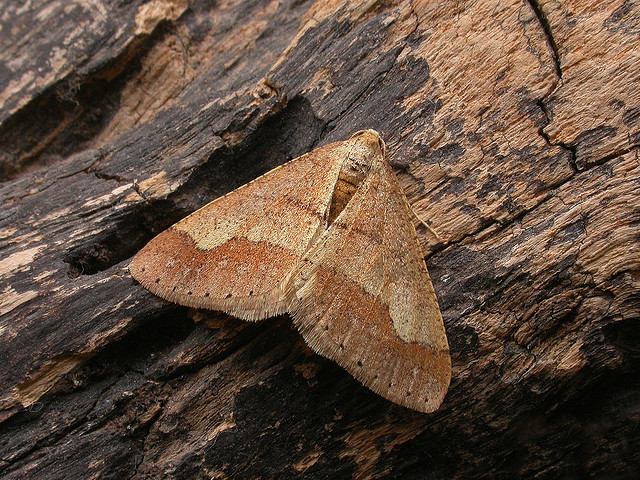 Some very mild if rather windy weather in early February saw a dramatic increase in both species and numbers, producing many early dates for what are normally considered 'true spring' moths. A March Moth was recorded in Lancashire on 3rd and at Mottisfont (Hampshire) there were Oak Beauty, Early Grey, Common Quaker and Small Quaker, all on the 5th. A Hebrew Character was at Bewdley (Worcestershire) on 8th and an Oak Nycteoline was at nearby Abberton on 10th . An Engrailed at Sandwich Bay (Kent) and Small Brindled Beauty at Warndon (Worcestershire) were both noted on 11th, and an Early Tooth-striped at East Lulworth (Dorset) on 15th. There were good numbers of the tortrix moth Tortricodes alternella (1025) throughout this period. Other more unexpected micros included a Mompha bradleyi (889a) at Abberton (Worcestershire) and a wandering Acleris hyemana (1055) at Howick (Northumberland), both on 5th. An Acleris logiana (1051) was at Alderholt (Dorset) on 9th followed by a Caloptilia semifascia (290) at Warndon (Worcestershire) on 10th. 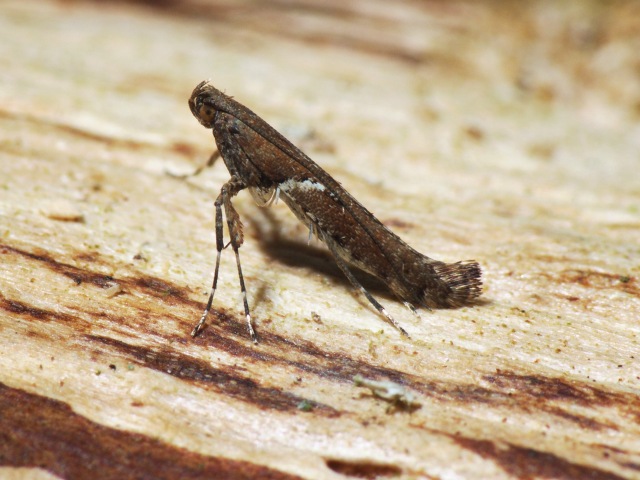 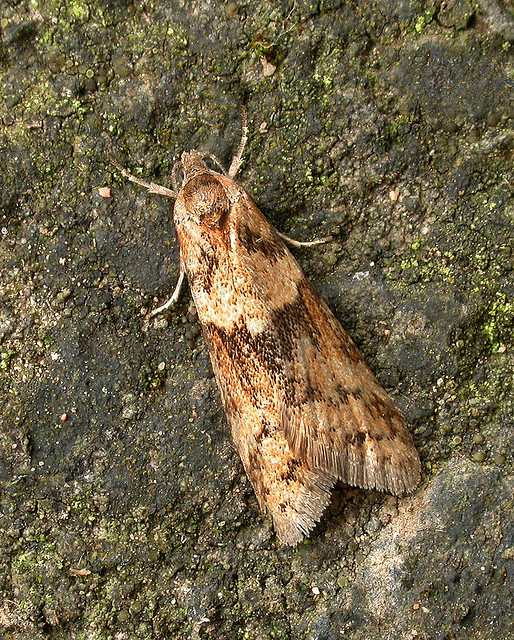 At this time, rather warm southerly winds were funnelling north across the Bay of Biscay and the first true migrant of the year, in the form of a Dark Sword-grass, was recorded at Portland Bird Observatory (Dorset) on 9th, announced on Bird News Extra the next day. This heralded a minor influx of the species that included at least 16 in England and a further five in the Channel Islands over the next 10 days. 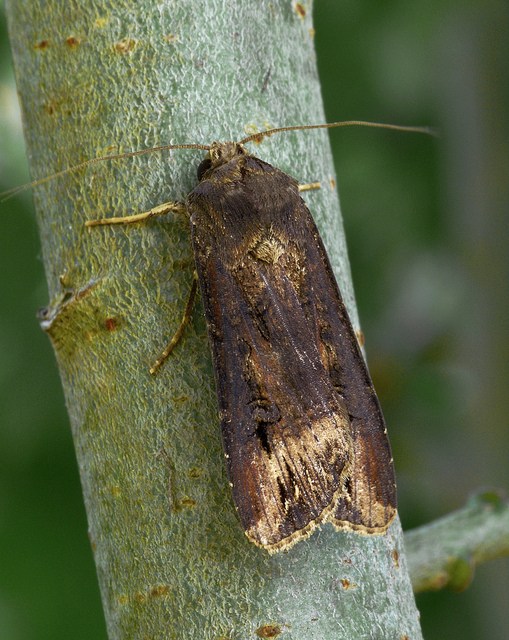 A Hummingbird Hawkmoth hovering over nettles at Stokes Bay (Hampshire) on 25th February may also have been a migrant. A single Rush Veneer was also on Portland (Dorset) on 11th, but the icing on the migrant cake was a fine Red-headed Chestnut caught by Reg Arthur at St Osyth (Essex), also on 11th. 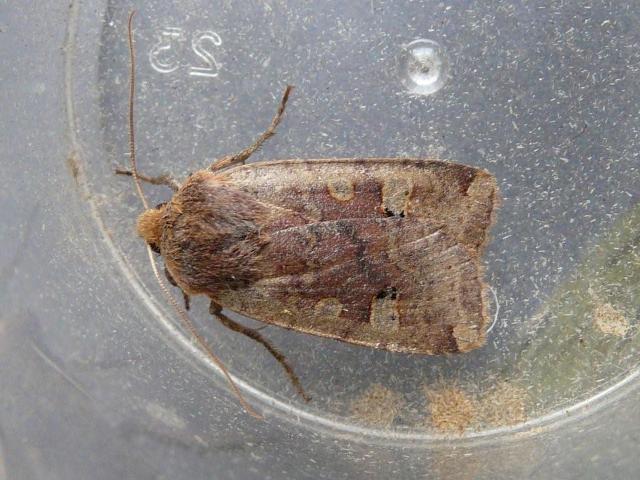 Conditions were slightly cooler in the third week and following the 'micro success' earlier in the year, at Upper Rocheford in the Teme Valley (Worcestershire), there were good local records of Ypsolopha mucronella (451) and a Red Sword-grass there on 19th. Some Winter Moths were still on the wing much later than normal, with a very late one at Tincleton (Dorset) on 23rd. The last week of February concluded with several more mild nights, during which a Dotted Chestnut was at Irchester Country Park (Northamptonshire) on 23rd. Across the country, more and more species not normally seen until March were being reported in small numbers, including Yellow-horned, Shoulder Stripe, Water Carpet, Horse Chestnut, The Tissue, Red Chestnut, Pine Beauty, Pale Pinion, Lead-coloured Drab, Clouded Drab, Twin-spotted Quaker and Silver Y. David Brown, renowned Warwickshire recorder since 1960, remarked that the 15 species of macro-moth seen in his Charlecote garden in February was the highest total in 50 years! This very early trend can be confirmed here in Worcester, with a total 27 species of micro and macro by the month's end. 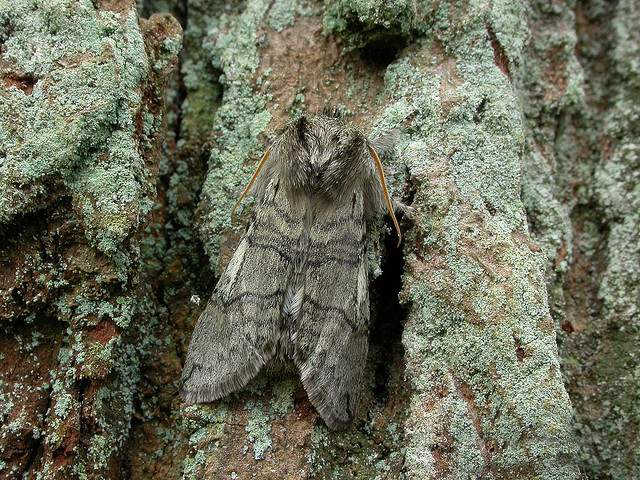 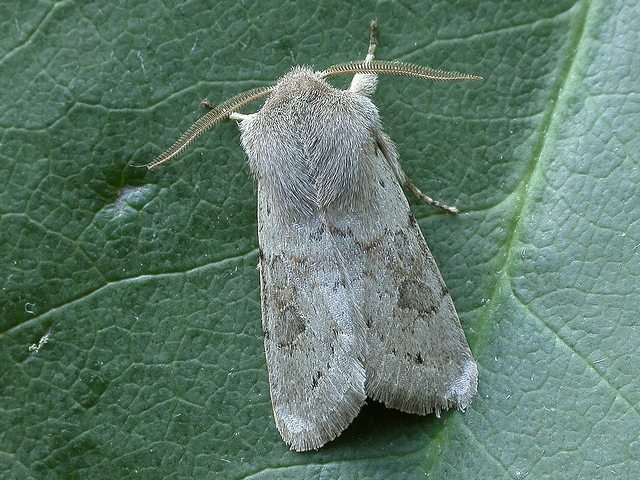 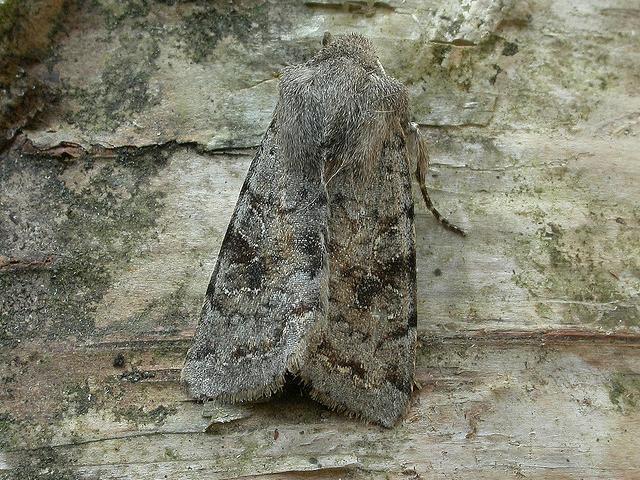