Moth News: Searching for Kentish Glory in Scotland, May 2012

Following the very successful surveys for the red form of Rannoch Sprawler in the central Highlands of Scotland during spring 2011 and in March of this year, Andrew Masterman has now organised three nights of light trapping around Loch Rannoch (Perth/Kinross) during early May. The trip takes place during the evenings of Thursday 3rd, Friday 4th and Saturday 5th May 2012, and the primary aim is to observe the beautiful Kentish Glory.

There are a number of potential sites to explore around Lochs Rannoch and Tummel. Andrew, along with his two volunteers, is looking for adventurous moth-ers, preferably with their own light traps, to head to the area and help out. However, volunteers without light traps can still participate in daytime searches for adult moths and laid egg batches in addition to searching for Netted Mountain Moth and Small Dark Yellow Underwing. 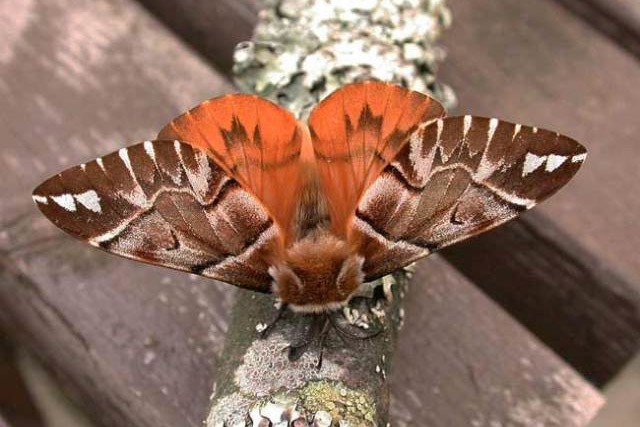 The iconic Kentish Glory is classified as a 'Nationally Scarce A' moth, being found only in Scotland, where it is known from the Rannoch area, south Aberdeenshire, Speyside and on the Morayshire coast. It is a large and spectacular species, with an attractive combination of white and chocolate-brown markings. The sexes show marked sexual dimorphism, females being much larger than males. The primary larval food plant is Silver Birch, although it is also sometimes found on Downy Birch and Alder: in Britain, alder-feeding larvae have been found in the Rannoch area and in Glen Tanar (Deeside). The Kentish Glory inhabits lightly wooded moorland, where the birch scrub is no more than 1–3 metres tall. 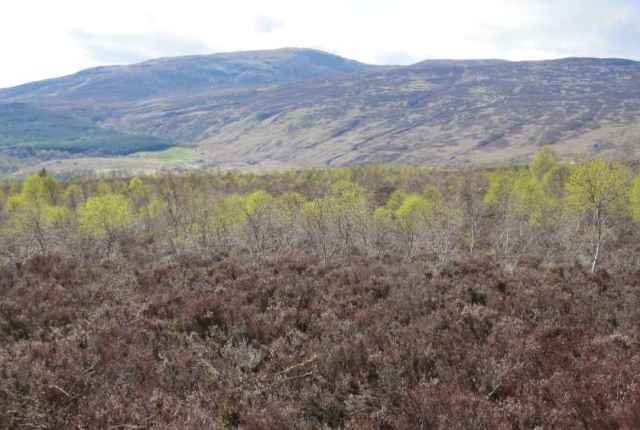 Survey work on the rare moths of the Rannoch area was carried out in 2010 as part of the Moths Count project, commissioned by Butterfly Conservation and funded by the Heritage Lottery Fund along with many other partner organisations. During preliminary daytime searches conducted in 2010 and 2011, Andrew managed only to see a few large moths in flight at one site, which may have been Kentish Glory. Light trapping here and at other locations should prove an easier way of confirming that this rare moth still exists in the Rannoch area: the last confirmed record, from near Tummel Bridge, was as long ago as May 2000! If you would like to get involved, please email Andrew.

Further north in Morayshire, Tom Prescott has organized another event, which is taking place at Culbin Forest, northwest of Forres, on Friday 4th May. An evening of moth trapping will target primarily Kentish Glory, and will meet at the Wellhill car park (NH997614) at 20:30. Trapping will take place at a number of locations within the forest, with the added opportunity to observe spring species such as Autumn Green Carpet, Ruddy Highflyer, Golden-rod Pug, Lunar Thorn, Brindled Beauty, gothicina Hebrew Character, Nut-tree Tussock and the micro Nematopogon schwarziellus. The meeting will continue until at least midnight — perhaps considerably later if conditions are productive — so bring along a torch, warm clothing and something warm to drink! For details, please email Tom. 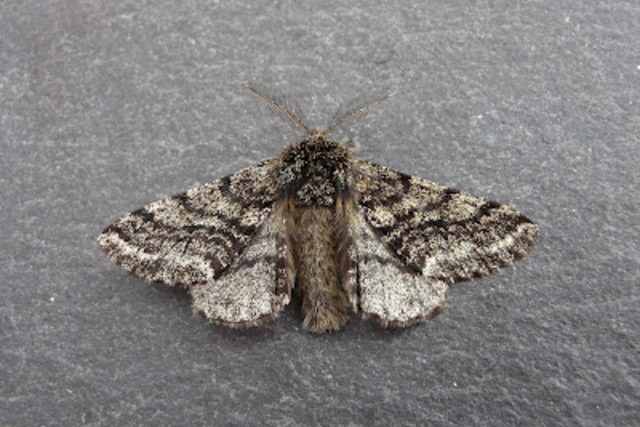 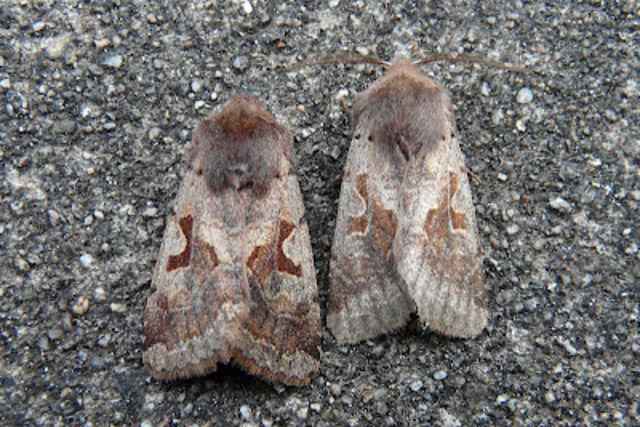 For Kentish Glory to be on the wing during the day, strong sunshine is essential. During the night, good weather is helpful, but not essential: the author has seen the species come to light during temperatures as low as 4.5°C. Recently, two were attracted to moth traps in Speyside during the weekend of 7th April, while another was recorded near Dulnain Bridge (Highland) on the very early date of 29th March.