A new paper reconfirms the species-level treatment of Mongolian Short-toed Lark, and also highlights that it could be an overlooked vagrant to Europe given its similarity to its close relatives.

The study from Alström and Sundev corroborates past molecular data supporting the treatment of Mongolian Short-toed Lark as a separate species to Greater Short-toed Lark, while the songs and calls differ between the two species, which also have differing song-flight routines. 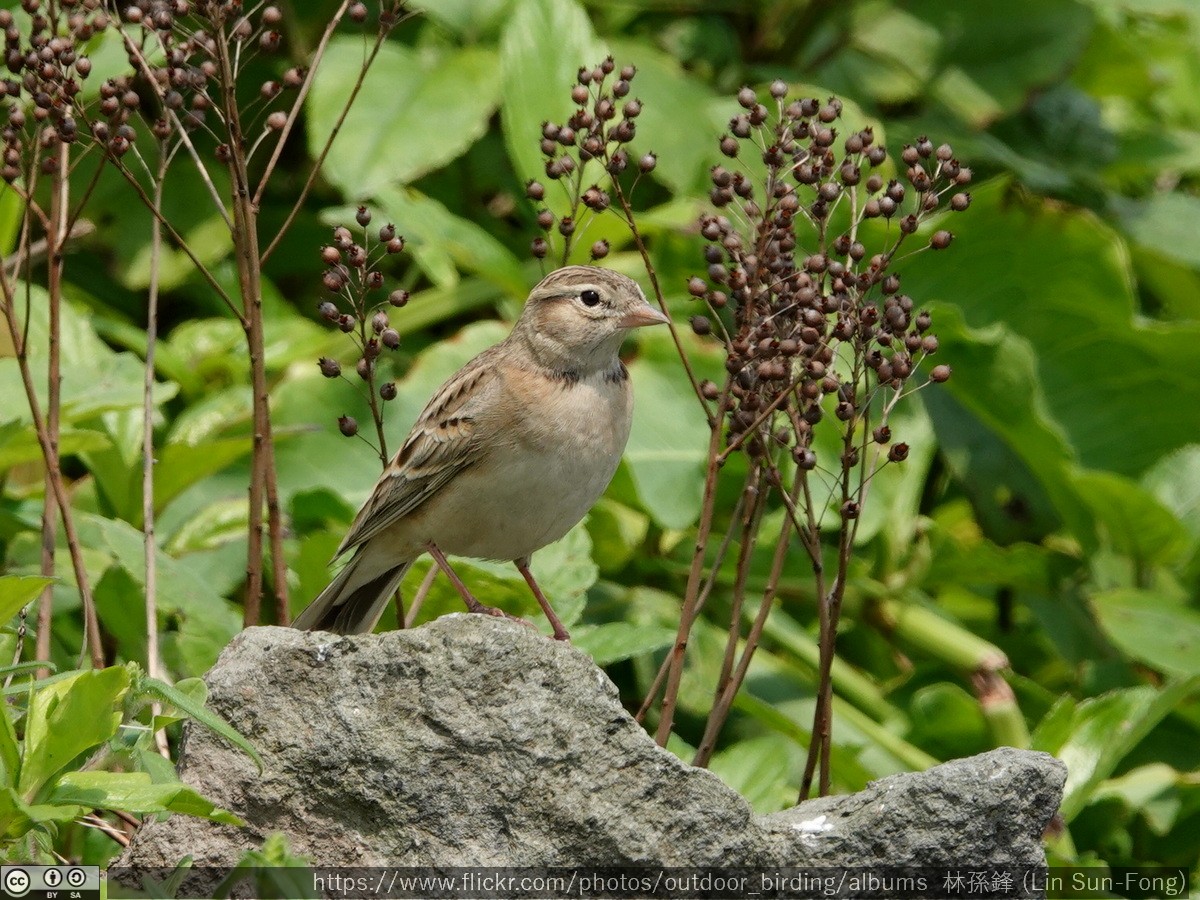 The breeding range of Mongolian Short-toed Lark is restricted to the eastern half of Mongolia and neighbouring areas of Russia and China (Lin Sun-Fong / Flickr).

The taxon is understood to breed predominantly in the eastern half of Mongolia, as well as locally in China (in Nei Menggu and Liaoning Provinces), while it is also suspected as breeding in neighbouring areas of Russia. Evidence further suggests that the species breeds allopatrically to Greater Short-toed Lark, which is largely confined to western Mongolia. Previously thought to breed across the Tibetan Plateau, it is now suspected that this is a misnomer based on migrant individuals and misidentified Hume's Short-toed Larks.

The upperparts of Mongolian Short-toed Lark are slightly darker and browner than all subspecies of Greater Short-toed Lark, while the breast sides and flanks are much warmer. It is also slightly larger with a slightly smaller bill, a rust-coloured tinge on the breast and underparts, and has bolder streaking. The eastern species has significantly longer wings, while males of the taxa also have a longer tail.

It has a similar breeding range to Blyth's Pipit – which is a regular vagrant to Europe – while it is suspected to winter in the Indian Subcontinent.