Migratory birds may be paler colours to help keep cool

A study has found that the further bird species migrate, the paler their feathers tend to be.

The research looked at nearly every species – nearly 10,000 – in the world. And the theory behind paler plumage in migrants is probably because it helps birds flying in sunlight to keep cool, says Kaspar Delhey at the Max Planck Institute for Ornithology in Seewiesen, Germany.

"The difference is small, but this is common when it comes to explaining variation in colouration across an entire class of vertebrates," says Delhey. "Plumage colouration is extremely diverse and many factors can drive the evolution of colours, of which migration is but one." 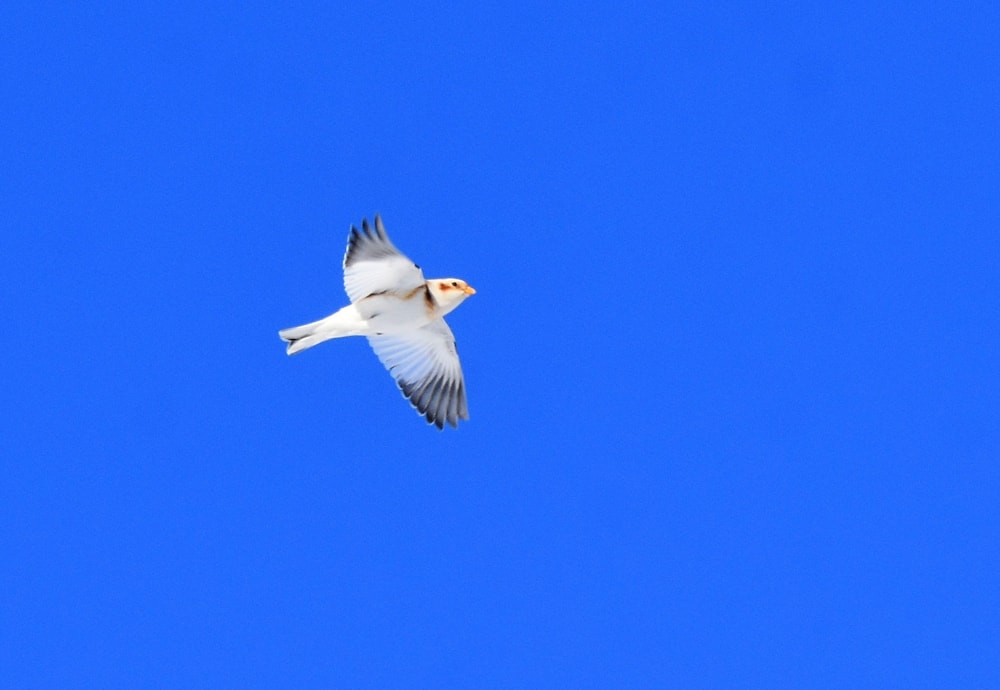 Several recent studies suggest that overheating is more of a problem for birds flying long distances than previously thought. Another study found that some migrating birds fly much higher during the day than they do at night despite having to expend more energy to stay aloft in thinner air. This suggests that the heat of the sun makes them much more likely to overheat, and made Delhey and his colleagues wonder whether migrating birds have lighter plumage to help them cope.

One implication of these findings is that migrating birds are going to find it even harder to stay cool as the planet heats up. Rising temperatures may force darker species to fly only during the night while migrating, says Delhey, or to fly even higher during the day.

"These responses will probably entail costs, which may reduce individual survival, with potential negative consequences at the population level," he says.