Estonia has become an increasingly popular destination for wildlife enthusiasts in recent years. While long beloved by locals and Finns alike, the prospect of spectacular bird migration and many classic eastern European breeding species, combined with a charismatic mammal fauna (not to mention a staggering invertebrate population and breathtaking floral displays), has resulted in more and more naturalists from further afield travelling to this small corner of the Baltic.

We first visited Estonia in June 2012; our primary purpose being to identify some appropriate land upon which we could establish a nature reserve and wildlife-viewing facility. We achieved this, with a little luck, and since purchasing a nine-hectare plot in the west of the country we have focused our attention on attracting in some of the country's most alluring wildlife. The initial results, monitored through a multitude of trail cameras in addition to our own frequent visits, have been better than we could have hoped! While some excellent mammals such as Elk, Raccoon Dog, Wild Boar and Pine Marten showed up immediately and regularly, it took us several months of trial and error with various attractants to achieve what we were really dreaming of: European Lynx! The Estonian population of this highly sought-after species is estimated at perhaps 800 animals, making it one of (if not the) densest populations on the planet. So, while the occasional presence of at least three animals on our reserve is no surprise given the habitats it encompasses (woodland and secluded meadows), our techniques have now ensured that our reserve is a regular part of at least one Lynx's territorial patrol and we believe this offers the best chance of observing this species in Europe. We have even recently photographed a pregnant Lynx, so a family party showing up soon is eagerly anticipated! 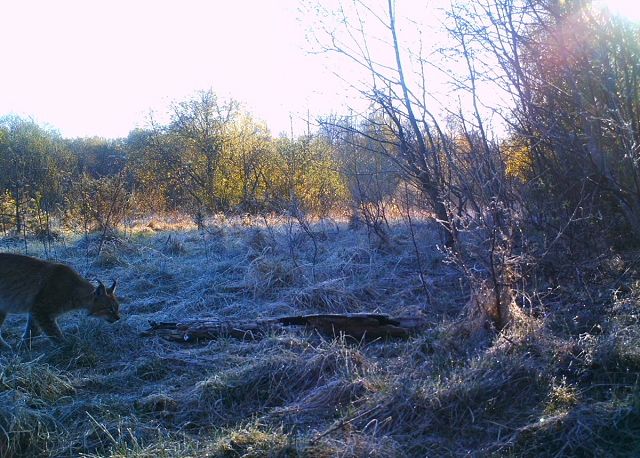 The wildlife-viewing hide was established in early spring 2015 and we have been welcoming visitors ever since. In addition to Lynx, the reserve hosts a staggering 25 mammal species and a fantastic bird community including Ural Owl, White-backed Woodpecker and lekking Black Grouse, while family parties of Common Cranes wander through the meadows in summer and White-tailed Eagles soar overhead. Its location, on the southern edge of Estonia's most famous national park and the country's primary bird migration hotspot, Matsalu Bay, means that a visit to our hide can be easily combined with some amazing wildlife spectacles here. For example, on one late September day in 2012 I was fortunate enough to witness an astonishing 98 Lesser Spotted Woodpeckers migrating out over the Baltic Sea in just two hours, along with flocks of Penduline Tits, Nutcrackers, followed up by 50,000 Cranes in a single field! Late winter is also a great time to visit with the Lynxes being particularly active as their mating season reaches a peak. Displaying owls, drumming woodpeckers and flocks of Steller's Eiders are also a feature at this time. 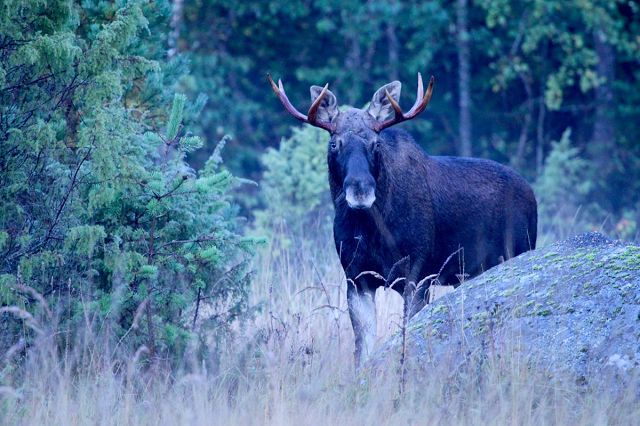 More information about the reserve, wildlife viewing hide and how to book can be found at http://www.biomeconsulting.com/biome-nature/.