Lucy McRobert: jobs for the boys

It’s easy to stand on the side-lines and criticise conservation charities, but if we really want to make a difference we need to stop complaining and get involved.

Have you heard about this new job that some people have nowadays? It’s called a ‘nature commentator’. You don’t have to apply for it; it’s wholly self-appointed. It’s quite a bloke-ish job, and all you need to get started is Twitter. It involves passing comment, constantly and usually negatively, on every decision made by a conservation charity in Britain. The character limit of Twitter restricts any genuine thought, nuances or research, but that’s the point of the nature commentator: over-simplify an issue, inject a healthy dose of over-emotion and find the easiest person to pin the world’s problems on, even if they’re not the enemy. 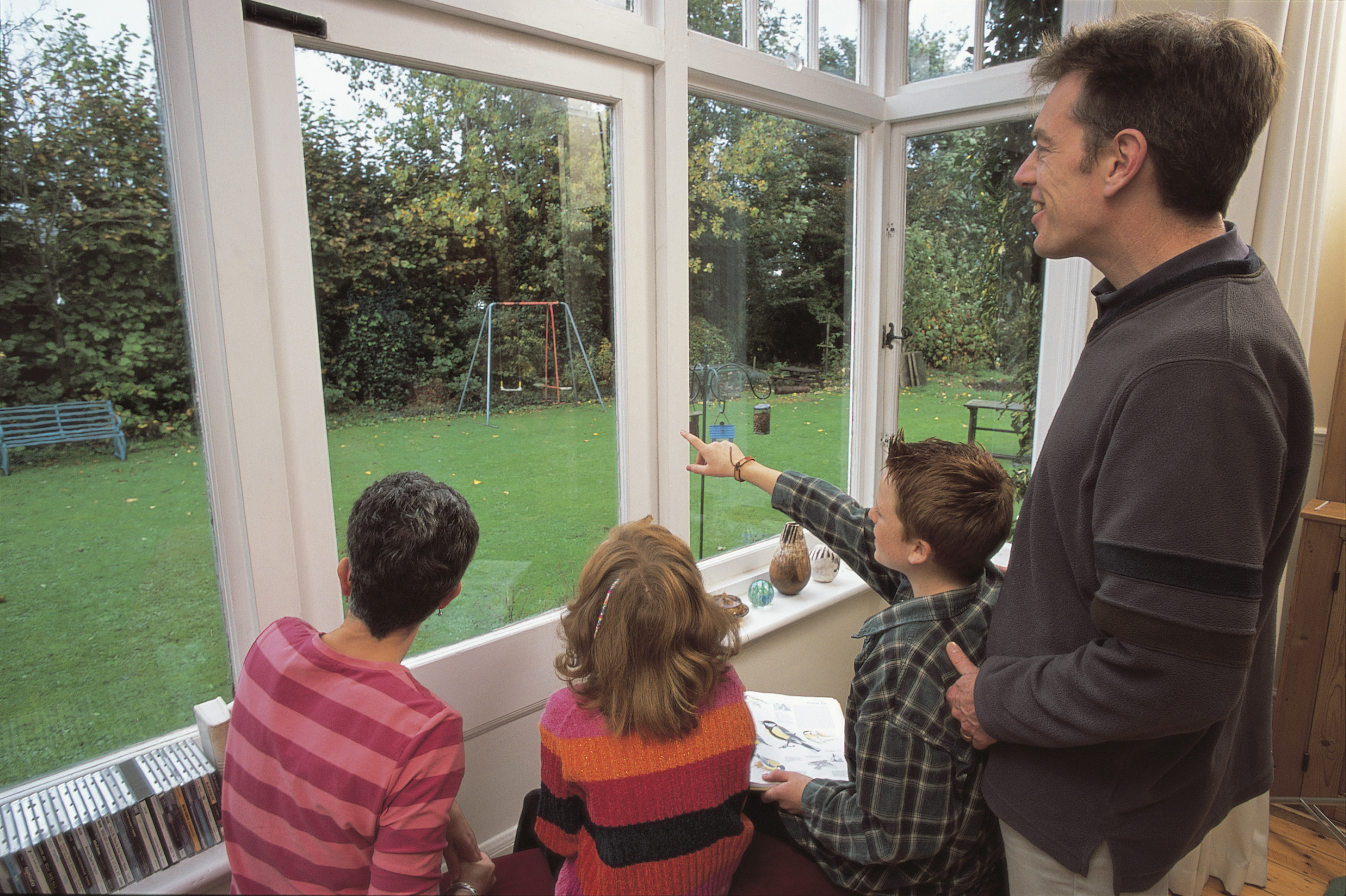 Events such as the RSPB’s Big Garden Birdwatch are great for mobilising the public to do more for nature (Andy Hay / www.rspb-images.com).

Both State of Nature reports (2013 and 2016) highlighted that two of the biggest issues facing British wildlife are farming and development. These are the areas where we can make the biggest strides and where we have the most to lose. So, have you heard about the Agri-Command Paper? Or the National Planning Policy Framework? They’re not very sexy, but they are hugely important government consultations which could have a huge impact (positive or negative) on wildlife. 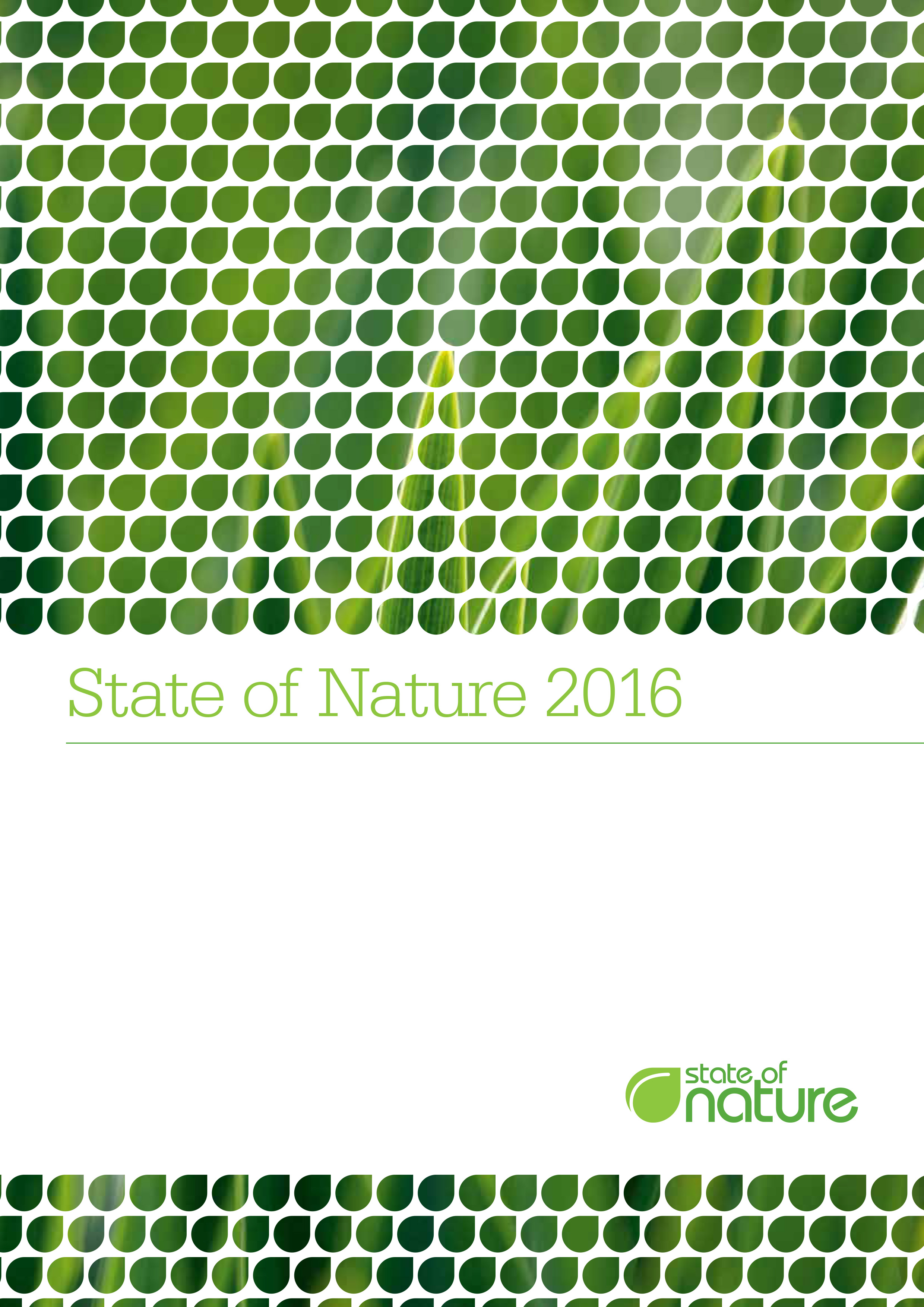 I’ve read comments bemoaning that charities aren’t doing enough to mobilise the millions of nature-lovers in Britain to action. More can and will be done, but great things are already happening. Projects like the RSPB’s Big Garden Birdwatch aren’t just about citizen science: they’re enormous marketing campaigns aimed at the Blue Planet millions who aren’t members and have the potential to do more. The Wildlife Trust’s 30 Days Wild (check it out this June at www.wildlifetrusts.org/30DaysWild) is a month-long nature challenge which takes hundreds of thousands of people on their first step into the world of wildlife.

The need for campaigning zeal is always pinned on the charities, but what about DEFRA or Natural England? The sad thing is they can’t afford to do what should be in the remit of the government because their budgets have been squeezed out of existence. In their place, non-governmental organisations (NGOs) must care for thousands of nature reserves, and are also expected to act as farmers, advisors, teachers, healthcare professionals, childcare and more.

Charities should be transparent and accountable. But they should be judged on their charitable objectives, not objectives randomly thrust on them by commentators. NGOs can’t just campaign on whatever topic comes along – such as hunting or animal welfare – if it’s not within their remit. They are bound by stringent regulations that dictate very clearly what they can and can’t do – to break these rules would be to undo the last century of nature conservation. NGOs must concentrate their limited resources where they can have the biggest impact.

It’s very easy to snipe from the sidelines when you’re a nature commentator, with the luxury of not being accountable for anything you say. What good does it do? Is there a sense of self-satisfaction and smugness when you head to bed at night, knowing that you’ve set the whole conservation movement back, yet again, by another day?

Maybe if they weren’t having to constantly justify themselves to ‘critical friends’, conservation charities would have more time to do what we all want: inspire more people to save nature. So rather than looking for areas of disagreement, why not look for where values align and do something helpful? Stop criticising, drop the ego and stop dividing the church: we all have far more important things to be getting on with.