One of the joys – or worries depending on your lookout – of social media has been the ability for individuals to share instant bird news: Twitter, WhatsApp, blogs, Facebook groups. While this makes the hobby more egalitarian, it also means we can no longer point the stern finger of blame at the news services for the occasional typing error or misdirection. We are responsible for our glaring errors and occasionally inappropriate comments.

In the early days of bird news, word of mouth was the downfall. The phrase 'don’t shoot the messenger' might readily be applied to many a bewildered colleague or spouse: "You've got a message to ring Bill Gull" or "There's a canvas bag for you down at the gravel pits." One mother I know regularly refers to the Ferocious Duck she saw with her son.

Over the years, flocks of Common Teal have been reidentified as Cockatiels, Palace's Warblers have been seen in Tesco, and there's one painful story about a birder on Shetland who twitched a Water Pipit, only to see a Common Rosefinch by an innocent-looking water pipe. 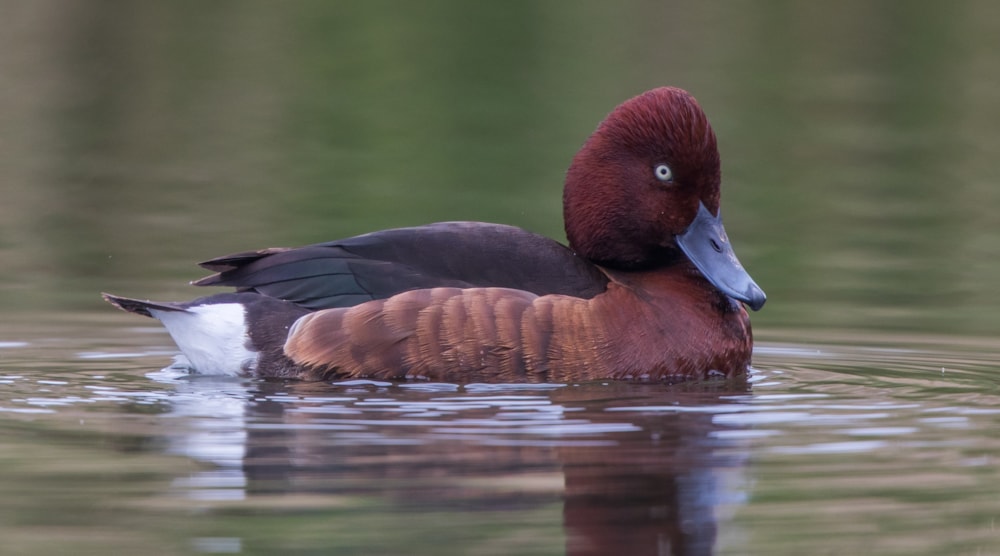 Hand-held radios, like those used on Scilly or Spurn, have played their role in awkward messages. A badly timed crackle can send birders into apoplexy, like running for a (rare) Rook on St Mary's only to find a rucksack. My mother-in-law was known on the Scilly scene for abuse of the radio system, using it to send her husband to the Co-op for garden peas, before being reminded that this was "the birding channel, not the shopping channel".

Then there's the infamous vox button, which when hit will continuously transmit to all listeners. We've witnessed everything from scathing comments ("See that tour leader? I wouldn't pay him to take me on a tour to the bottom of my own garden.") to full domestic arguments. This is precisely why I do not carry a radio. This has now been replaced by the voice-message function on WhatsApp. Mostly these accidental broadcasts involve the trudge of footsteps interspersed with comments about cafés or the weather, but with some over 20 minutes long, one day we're going to hit gold.

WhatsApp and Twitter have the best potential for anarchy nowadays. We've had offers to "get the milk from Aldi", family holiday snaps, renditions of Happy Birthday and worse. How many of us have referred to Corvid-19 in the past year? A global pandemic where Ravens, Carrion Crows, Jays and Magpies run amok – Alfred Hitchcock saw it coming #justsaying.

Hastily typed messages, incorrect groups and predictive text have led to some classics, including Whopper Swans (which have a 4 m wingspan), Submarine Wobblers (can hold their breath for 20 minutes and use their neck as a periscope while staying submerged), Red-flanked Bluetooths (will connect to your car stereo automatically to start blaring out birdsong), Red Breastfeeding Geese (unique among avifauna for having mammary glands) and Golden Omelettes (which scrambles its eggs rather than incubating them). Missile Thrushes, Dublins, Common Sandpapers, Redtarts and large flocks of Scooters put in regular appearances.

Ducks take on the qualities of communicable diseases when autocorrected: the uncomfortable Ruddy, itchy Ferruginous, worrying Tufted or get-yourself-to-A&E Ring-necked. Ironically, for those of us with more colourful language, how many times have we exclaimed "ducking hell!" over text? Wellies are a minefield, terns become teens and always doublecheck Peninnis and the Pennines. Do not Google search 'Pendulous' instead of 'Penduline' and let’s not forget the correction of Fladderbister to Fanny Blister.

Maybe we should leave bird news to the professionals. But where would be the fun in that?