A study between Tel Aviv University and the Weizmann Institute of Science has revealed that humans have caused the extinction of several hundred bird species over the last 50,000 years.

The research, published in the Journal of Biogeography, noted that the vast majority of the extinct species shared several similarities: they were large, lived on islands and many of them were flightless.

It is thought that these features made them easily accessible to humans who hunted the birds for food – as well as animals brought to islands by humans who fed on the birds and their eggs.

Shai Meiri, leader of the study and School of Zoology Professor at Tel Aviv University, said in an interview with The Jerusalem Post: "Before the major extinction event of the past millennia, many more large, even giant, as well as flightless avian lived on our globe, and the diversity of birds living on islands was much greater than today. 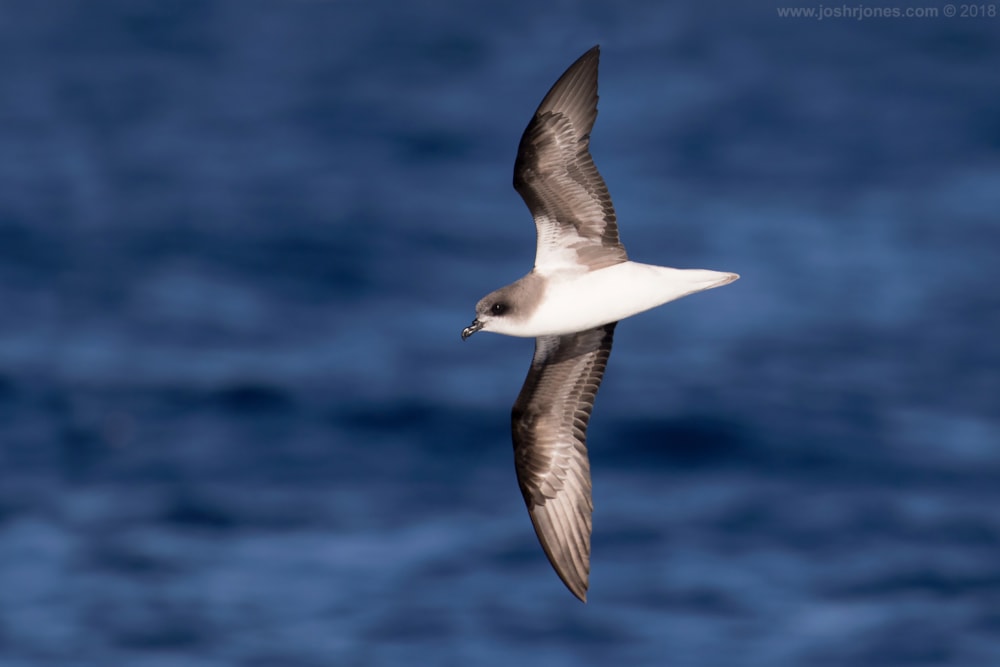 Humans have caused the extinction of many hundreds of bird species over the last 50,000 years (Josh Jones).

"We hope that our findings can serve as warning signals regarding bird species currently threatened with extinction, and it is therefore important to check whether they have similar features. It must be noted, however, that conditions have changed considerably, and today the main cause for extinction of species by humans is not hunting but rather the destruction of natural habitats."

Researchers collected data on bird extinctions from literature in an attempt to quantify the number of proven extinctions, recording the geographic range, flight ability and body size of each species. This allowed them to assess the potential factors – insularity, body mass and flight ability – behind each extinction.

The paper identified 469 species that were driven to extinction primarily because of human activity in the last 20,000-50,000 years – some estimates, made previously, suggest that humans have caused 10-20% of all bird extinctions since the late Pleistocene.

Of these, extinctions mostly occurred in families of large-bodied birds, with lineages of small birds faring better. Typically, island species are larger than mainland birds – a trend that is even more evident when extinct species are taken into account.

The study concluded that our modern-day understanding of birds is misrepresented by the current wave of human-induced extinctions that changed our world forever, expressing hope that the findings would help to prevent further bird extinctions.