How to report rare breeding birds

Firstly, all birders and bird photographers should be aware of the laws protecting rare breeding birds. All species of bird are fully protected by law under the Wildlife and Countryside Act 1981 (as amended), and the Wildlife (Northern Ireland) Order 1985, but some species are also assigned special protection when at or near the nest – these species are included in Schedule 1 of the Act (full list here). It is also worth noting that there is some variation in wildlife legislation in the UK's four countries, and additional Schedules (ZA1 in England and Wales, A1 in Northern Ireland and A1 and 1A in Scotland) offer extra protection for some species of raptor and their nests. Schedule 1 covers most of the UK's rare breeding birds, as well as a few commoner species such as Barn Owl and Common Kingfisher.

It is an offence to intentionally disturb birds listed on Schedule 1 while they are building a nest, or in, on or near a nest containing eggs or young, or to disturb dependent young even if not in the nest. It is also an offence to recklessly disturb these species, through for instance trying to get a better view by going too close to the birds, leading to the potential for accidental disturbance. Therefore, birdwatchers or bird photographers aware of the presence of rare breeding birds, but still causing a disturbance – accidental or otherwise – may be guilty of a wildlife crime. Birders witnessing such behaviour should report it to the police immediately, and to the RSPB at crime@rspb.org.uk. 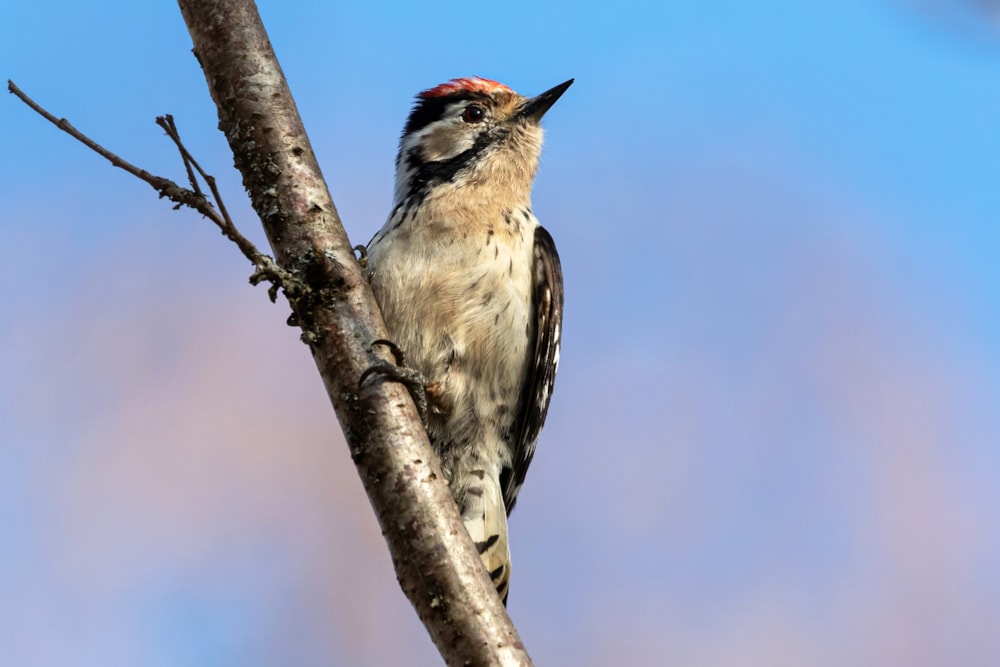 So, if you find a rare breeding bird species in the breeding season, please consider the possibility that it might be breeding, even if this is not immediately obvious. In the excitement of finding a rarity, national or local, the initial reaction may be to share the joy and spread the news. Nowadays that can be done in the blink of an eye, far and wide, through a wide variety of electronic means – BirdGuides, message boards, Twitter, Facebook and WhatsApp – as well as the old-fashioned way of telling a friend. But in the spring and summer, there's often a real chance that these birds are attempting to breed, even if this is at a site where they have not bred previously. Many species are changing their breeding distributions rapidly, and others have a peripatetic ecology, occupying different breeding sites from year to year. So please ask yourself, before pressing send... could these birds be breeding, or at least is there the potential for them to attempt to breed? Could, for example, this singing Marsh Warbler attract a mate and attempt to nest in that clump of Rosebay Willowherb? Could a pair of Black-necked Grebes on an inland gravel pit linger through the spring and attempt to breed?

If the answer to the question above is yes, or at least maybe, then we recommend that your finger hovers over the send button for a moment longer while you consider whether the news should be shared. The new RBBP guidance lists 37 species, given below, for which we suggest that no records in circumstances suggestive of breeding, or potential breeding, are shared in the public domain, unless public viewing has been arranged. The exception would be instances in which such species are breeding at well-known sites where they are protected – we don't expect the presence of Eurasian Stone-curlew at Weeting Heath, Norfolk, or Slavonian Grebes at Loch Ruthven, Highland, to be kept a secret, for example. 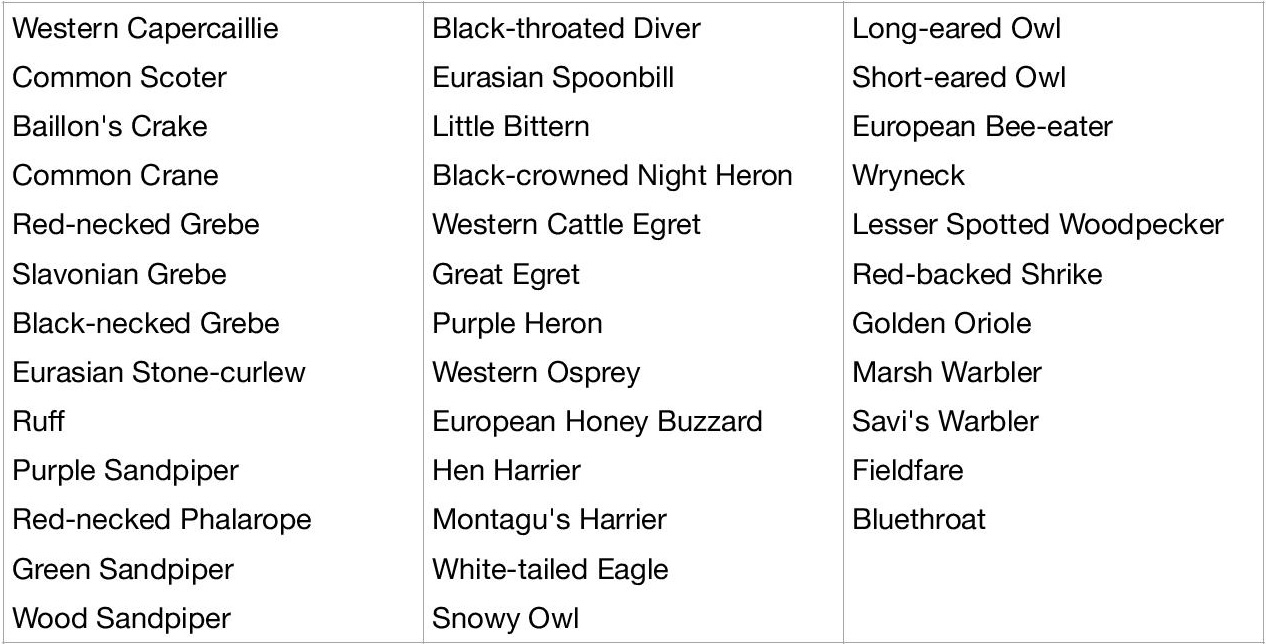 The RBBP advises that if you come across any of the above species exhibiting clear signs of breeding, or at least potentially breeding, to consider keeping news confidential and submitting directly and privately to the relevant county recorder. In many cases, however, at least some of the above will be clear migrants or non-breeding birds, and reporting them publicly would be perfectly reasonable – but be vigilant.

In addition, the breeding locations of many other rare breeders are best not revealed, depending on their vulnerability to disturbance. Local context is important – telling your Twitter followers you've heard Corncrakes while on holiday on Tiree is fine, but revealing the location of a singing Corncrake at an unprotected site in southern England, where it may well receive high levels of disturbance, would be reckless and not in the bird's best interests. The best first step if you are uncertain is to contact the relevant county bird recorder (list here) to share the record in confidence, and to seek advice.

Finally, if you suspect a pair of rare breeding birds may be vulnerable, it may be worth considering informing the landowner, in confidence. This might, for example, ensure the safety of birds such as Little Ringed Plovers on development sites, or Western Marsh Harriers on farmland, they might otherwise be at risk from disturbance or even accidental nest destruction from landowners or managers unaware of their presence.

Of course, the RBBP does wish to ensure all records of rare breeding birds reach us, to help our valuable monitoring work. Data should not be submitted to the Panel directly, but to the relevant county recorder, who will then include it within his annual submission to us. The BTO's BirdTrack, which automatically hides the locations of records of rare breeding birds in the breeding season, provides one secure route of doing so wherever in the country you are.