How to preserve biodiversity among oil palm plantations

Protected riverbank habitats within areas of oil palm cultivation can play a key role in reducing the negative impacts these plantations have on tropical bird numbers, but need to be increased in size, new research from the University of Kent has shown.

Converting rainforests to oil palm plantations has well-documented negative impacts on tropical wildlife, including birds. However, there has so far been little research on the value that natural vegetation in river areas in plantations has for nature, although these are often preserved for water management as 'riparian reserves'.

The new study demonstrates that these riparian areas can help to lessen the negative impacts of oil palm cultivation on bird communities. It was published in Journal of Applied Ecology and led by the Durrell Institute of Conservation and Ecology in the School of Anthropology and Conservation at the University of Kent, in partnership with Universiti Malaysia Sabah, . 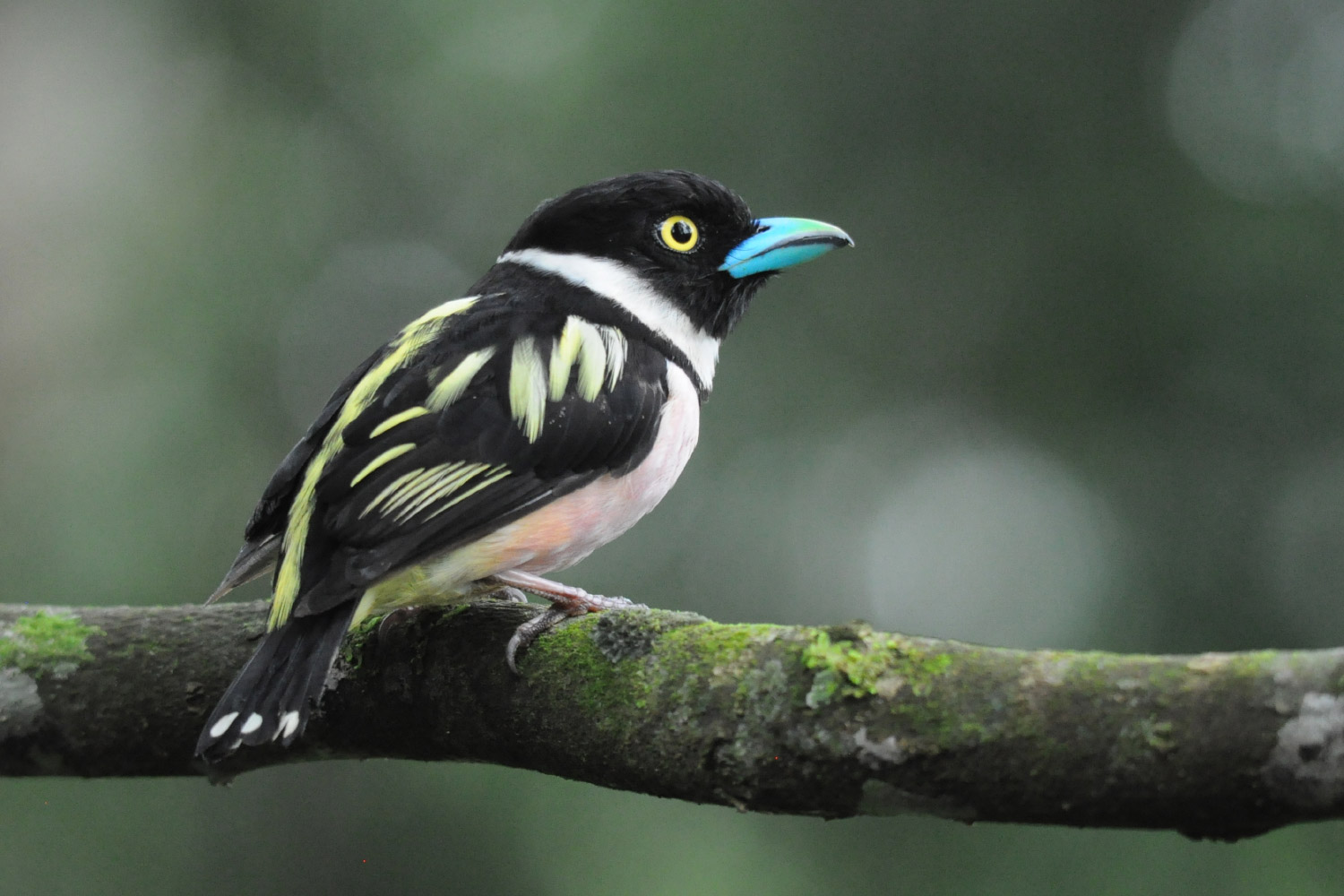 Populations of forest birds, such as Black-and-yellow Broadbill, can be preserved by protecting as little as 100 m of riverside forest among oil palm plantations (Simon Mitchell).

The team counted birds across 28 rivers at a site in Malaysia and were able to examine their findings in relation to the width of the protected forest alongside the rivers. The study showed that sizeable riparian reserves tend to support more bird species, with the largest ones hosting similar numbers as nearby forests. Overall, the researchers found that a single river site might support around a third of all the bird species found in adjacent forests.

Furthermore, the authors were able to show that the best rivers for protecting bird populations in oil palm areas had more than 40 m of protected forest vegetation on each bank, which helped provide shelter and resources for birds. However, to ensure all the forest-dependent bird species were represented, the width of this protected riparian area would need to be at least 100 m on each bank. 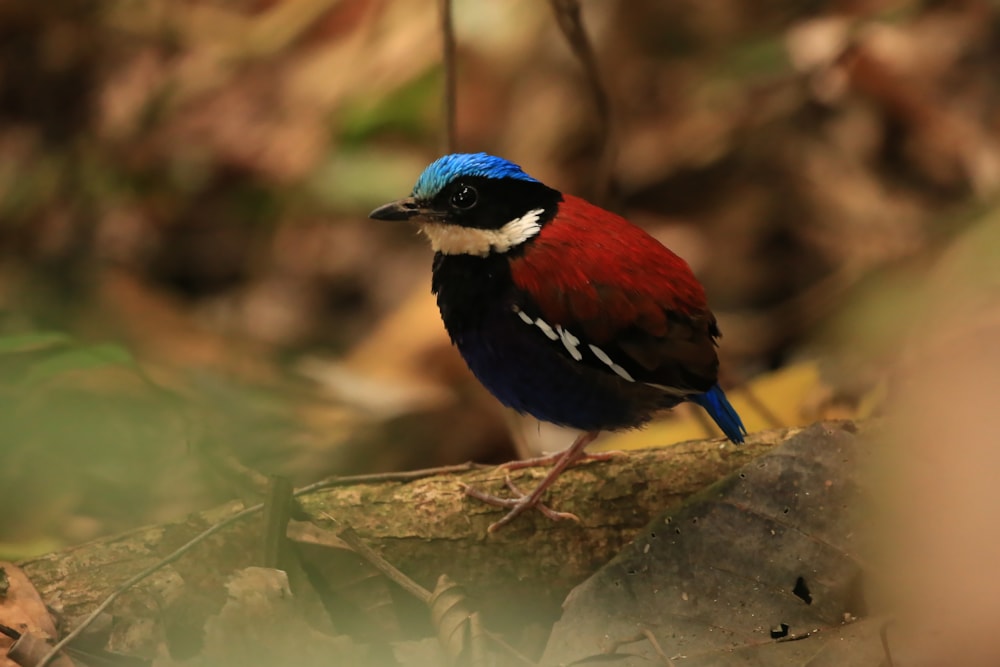 Blue-headed Pitta is listed as Vulnerable, but providing corridors of habitat among oil palm plantations may be one way to mitigate against its decline (Simon Mitchell).

Lead author Simon Mitchell said the findings underlined the potential to protect some bird species within landscapes affected by oil palm cultivation. He explained: "We show that even small increases to the width could lead to big improvements for birds. This could be really important if we are to find better ways of maintaining biodiversity in agricultural landscapes."

The researchers hope their findings will lead to oil palm companies increasing the width of riparian reserves protected in new plantations, as well as restoring more vegetation in old ones. Stricter environmental policies in tropical producer countries could also help improve the protection of riparian reserves.