A new study by the British Trust for Ornithology (BTO) has looked at the impact of proposed housing developments on Britain's birds, predicting that almost half of the species found on sites earmarked to become the government's flapship 'garden villages' could decline once the bulldozers move in.

Britain faces the challenge of housing a growing population, but building new towns and villages to address this problem is likely to lead to biodiversity loss and habitat fragmentation. In Britain, most new housing is built on farmland or previously developed land, not on pristine natural habitat, which makes it difficult to assess the impacts on wildlife. 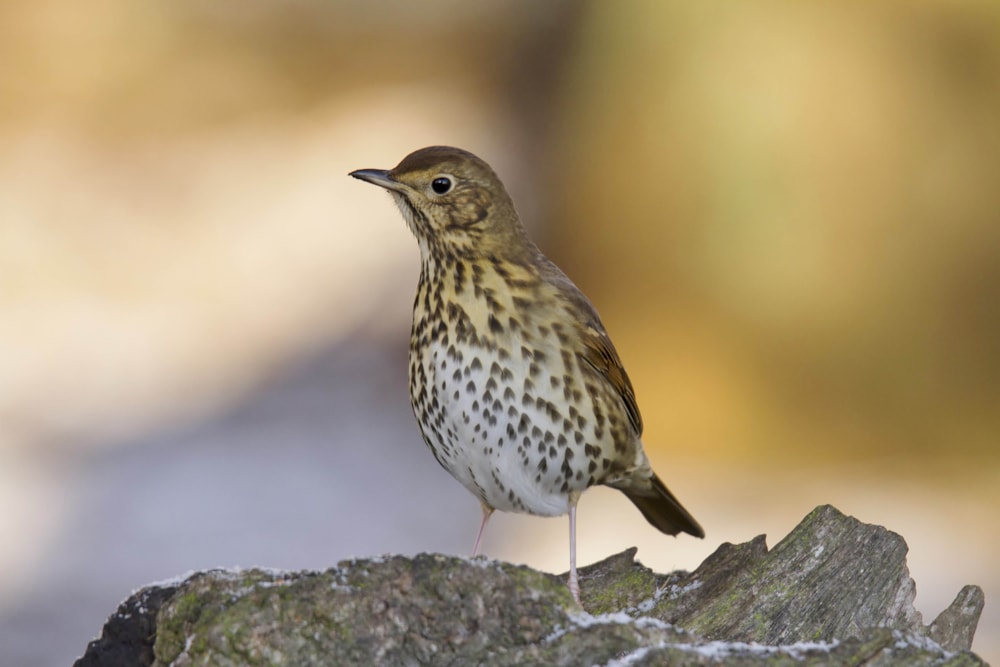 Song Thrush is one of the winners in suburban environments (Clive Daelman).

The new BTO research, published in the journal Urban Ecosystems, used data collected by thousands of volunteer citizen scientists to show how bird numbers vary across an urbanisation gradient, from sparsely populated farmland to densely populated city centre. This novel approach provided an understanding of how the number of birds relates to the number of people living in an area. Using this information, it was then possible to forecast how the populations of 146 bird species that breed or spend the winter in England and Wales might vary as the human population changes.

The study found that species such as Eurasian Skylark were completely intolerant of any form of housing development, while others, such as Feral Rock Dove, thrived in heavily urbanised landscapes. Some birds, including Song Thrush, were intermediate, being more common in the suburbs and other places with moderate human populations than in either open countryside or urban centres. 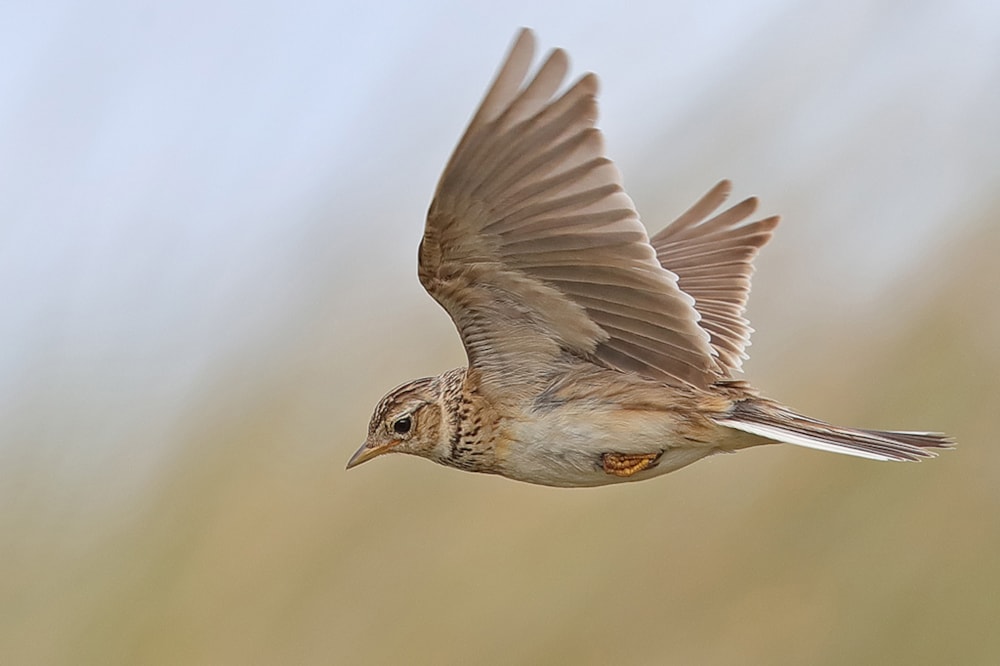 Farmland species such as Eurasian Skylark (above) and Yellowhammer appear to struggle in the wake of housing development (Dave Williams).

However, the results also reveal that various mitigation measures could improve bird numbers locally. These include incorporating ponds, lakes and areas of trees into garden village designs. The role of birds in improving people's well-being is increasingly recognised, so these results have implications for the future human residents of garden villages as well as for the birds themselves.

Dr Simon Gillings, the study's author and BTO Principal Ecologist, said: "It's no surprise that some birds like housing and that others don't, but understanding precisely when different species come and go takes us a step closer to building tools that planners can use to design new developments that both birds and people can thrive in."