How an invasive insect can change a forest bird community

A new study has presented some of the best long-term data showing how the decline of a single tree species (Eastern Hemlock) leads to the disappearance of birds specialised in using that tree.

The data also indicate birds associated with non-hemlock habitat features (deciduous forest, woodland edge and shrubs) are spreading into former hemlock forests. Eastern Hemlock forests have been declining due to a non-native insect pest, the Hemlock Woolly Adelgid, which is in turn creating a less diverse bird community across the landscape.

Pennsylvania State University's Matthew Toenies and colleagues analysed a long-term response to the decline of Eastern Hemlocks using vegetation and bird abundance surveys. The researchers took advantage of surveys they had conducted in 2000 before adelgids had caused hemlock decline and compared data to new evidence from the same forests in 2015-16, after the decline. They then analysed how both individual and groups of bird species responded to this habitat change.

The results showed that, as hemlocks became less abundant in the forest, the bird species most associated with these trees also disappeared. As the hemlock-specific birds left, birds that are normally found in more general hardwood forests replaced them. Thus, biodiversity was reduced with the decline of hemlocks as well and the composition of the landscape became more similar over a larger area. 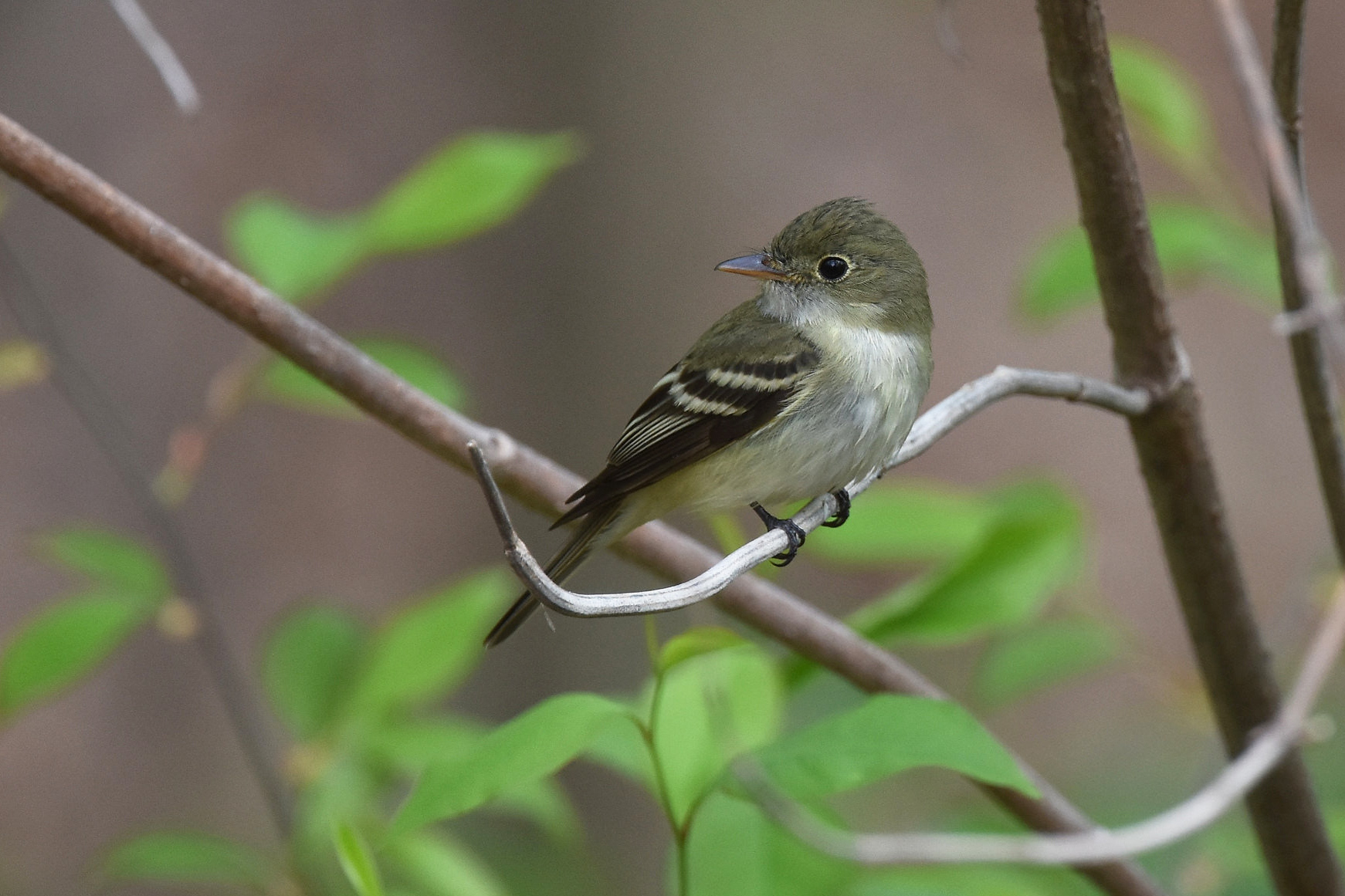 Species such as Acadian Flycatcher have disappeared from certain areas as a result of Hemlock Woolly Adelgids killing off Eastern Hemlock trees (Andy Reago and Chrissy McClarren).

"Invasive species, climate change and land-use change are all similar in that they make our world a less diverse place, and this study helps greatly in understanding how the loss of the Eastern Hemlock plays its own role in the degradation of biodiversity," added University of Connecticut Professor Morgan Tingley, a community ecologist not involved in this research.

Lead author Matthew Toenies concluded: "To sum up, to people who are saddened by the loss of hemlocks and the birds that rely on them, I would say one thing: we cannot turn back the clock – we cannot un-introduce the Hemlock Woolly Adelgid but we absolutely possess the power to prevent this story from repeating itself."