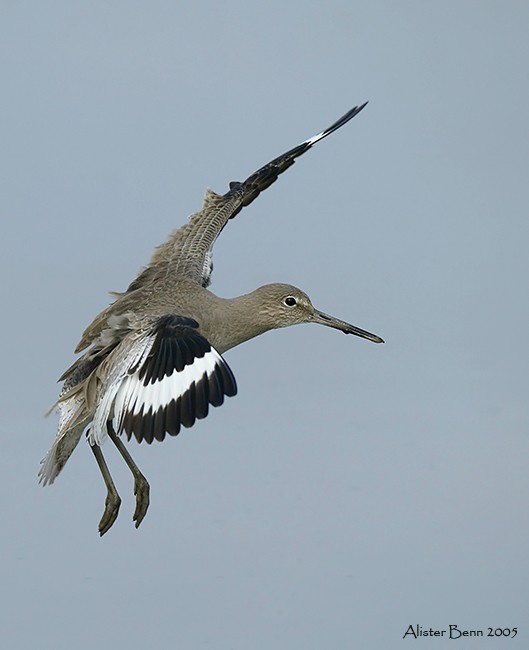 I'm on my way back from Texas now, reflecting on what a great trip it has been. Apart from the great birds, one of the things that makes Texas so good is the helpfulness and friendliness of the locals. Some Brits suggest it must be false when so many people invite you to 'have a nice day' but when you watch Americans at work, whether it's porters at the airport or checkout girls at the supermarket it's refreshingly obvious that most of them really are having a great day themselves. It's just infectious to see so many people going about their daily work with smiles on their faces - honestly, it's lot better than the alternative!

And there are lots of things about Texas that make life easier for birders in particular. Have you ever been to breakfast in a hotel and tried to sneak out a supply of sandwiches wrapped in a serviette? Well, at the Alamo Inn, they not only allow it, they positively encourage it - and even give you a cool box in which to keep a supply of sandwiches and drinks to last all day. That kind of thoughtfulness stems from the fact that the Inn is run by Keith Hackland, a birdwatcher who knows what other birders want and is dead keen to oblige.

I've already talked about how spectacular some of the birds are and how easy they are to find. The same could be said of many of their reserves, most of which are described in wonderfully complete detail in the ABA Site Guides, one to the Texas Coast and another to the Rio Grande. But these guides now need updating because the Texans are busy creating more sites for birders to enjoy themselves at. In the Rio Grande, there's now a whole new set of reserves, rather pompously titled World Birding Centers, featuring such joys as a heron roost, wader pools, a site for Green Parrot, a migrant hot-spot etc. That's not to mention other new sites that are being generated because some birders are turning their own grounds and gardens into bird reserves to which visitors are invited. And the facilities at many of these places are just fantastic: visitor centres with helpful staff, boardwalk trails, observation platforms, photo blinds, hawk towers, well-stocked feeders - it's hard to imagine how they could make life any easier for birdwatchers. I hope I can find time to write up the details of all the new sites elsewhere on this website - they really have made the Rio Grande even better as a place for watching birds.

So, what was the highlight of the trip? I've mentioned a few candidates already - flocks of Broad-winged Hawks, Aplomado Falcon, Ringed Kingfishers, Gray Hawk, dolphins and alligators - but haven't found time to mention others. I've had the excitement of finding and filming several of the species that had previously eluded me here, not just Aplomado Falcon and Brown Jay, but also Tropical Kingbird, Green Parakeet and a bird I was told I'd be unlikely to see and even less likely to get close enough to film. Northern Beardless-tyrannulet has until now been one of those 'impossible' birds that I really wanted. The name alone makes it a 'must-see' - but it's rare (only a few pairs in the whole of the USA), elusive and shy (normally only heard or seen high up in tall trees). However, with the help of Jim Booker, one of the wardens at Bentsen State Park, I not only saw one but also filmed it at close range.

But the best thing about the trip was nothing to do with lifers or rarities. It was the whole experience of floating on Scarlet Colley's boat as the sun set over what is really the Rio Grande estuary. The tide was falling, exposing mud that was just crammed with birds: peeps, dowitchers, Willets, Laughing Gulls, skimmers, Forster's, Royal and Caspian Terns, pelicans and several species of herons. We watched a coyote trying to sneak up on some of them and witnessed a pair of Peregrines being more successful - the female swooped and snatched a peep out of the sky. But the joy was not so much about the excitement of such individual moments but more about the whole occasion. There we were, in real solitude, just three of us in a little boat, completely immersed in the comings and goings of thousands of birds, far enough from the towns to be in total silence apart from the cries of Willets, the barking of skimmers, the screeching of Royal Terns or the whooshing of wings as another squadron of pelicans passed low overhead. Sometimes birdwatching can be magical, bordering on spiritual and this was one of those times. I'll be back.