Staggering declines in bird populations are taking place around the world, a team of scientists from multiple institutions has concluded, who have published a study in the journal Annual Review of Environment and Resources. Loss and degradation of natural habitats and direct overexploitation of many species are cited as the key threats to avian biodiversity, while climate change is identified as an emerging driver of bird population declines. 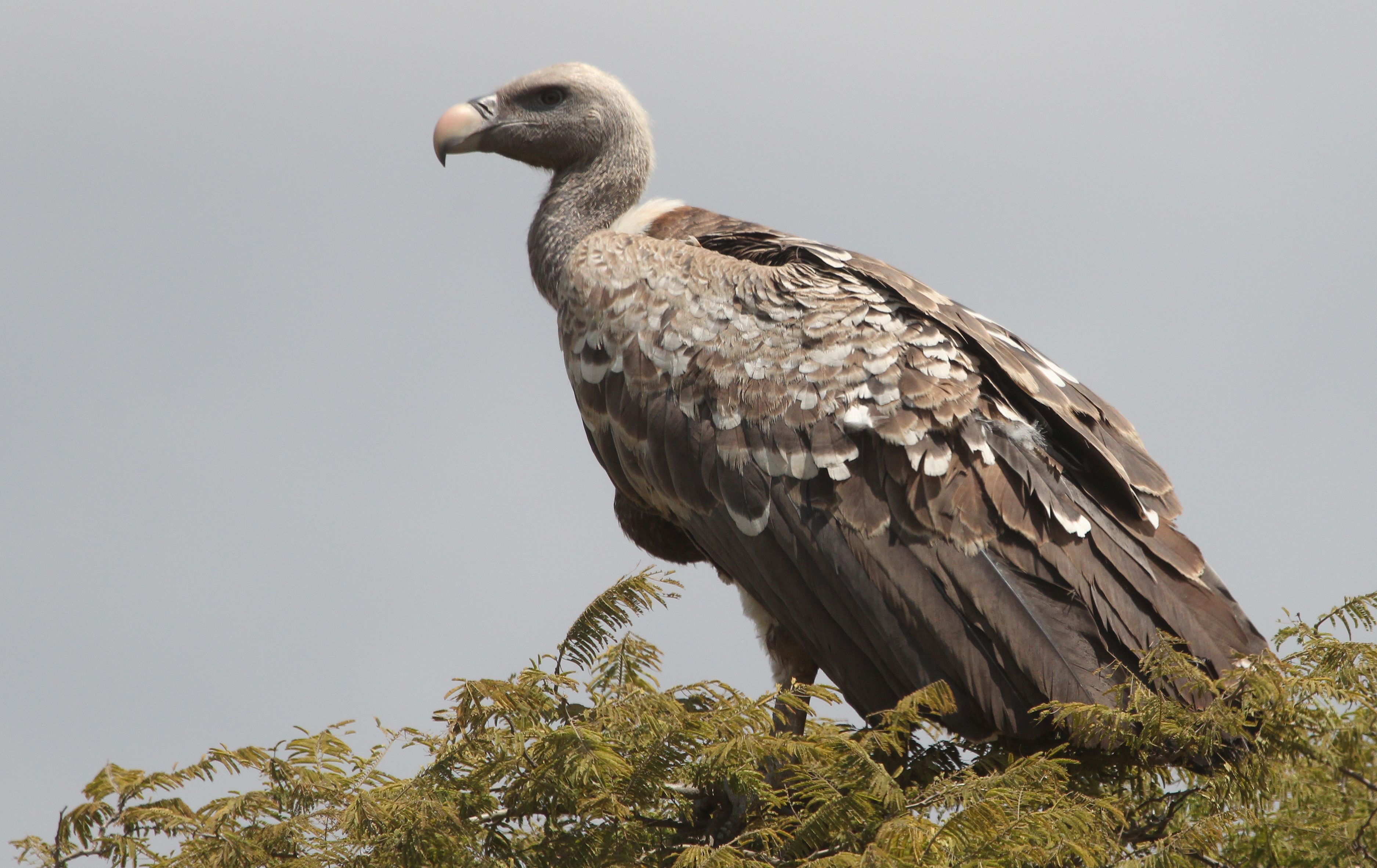 "We are now witnessing the first signs of a new wave of extinctions of continentally-distributed bird species," says lead author Alexander Lees, senior lecturer at Manchester Metropolitan University in the United Kingdom, and also an associate at the Cornell Lab of Ornithology. "Avian diversity peaks globally in the tropics and it is there that we also find the highest number of threatened species."

The study finds approximately 48% of all existing bird species are known or suspected to be undergoing population declines. Numbers are stable for 39% of species. Only 6% are showing increasing population trends, while the status of 7% is still unknown. The study authors reviewed changes in avian biodiversity using data from the International Union for Conservation of Nature's "Red List" to reveal population changes among the globe's 11,000 bird species. 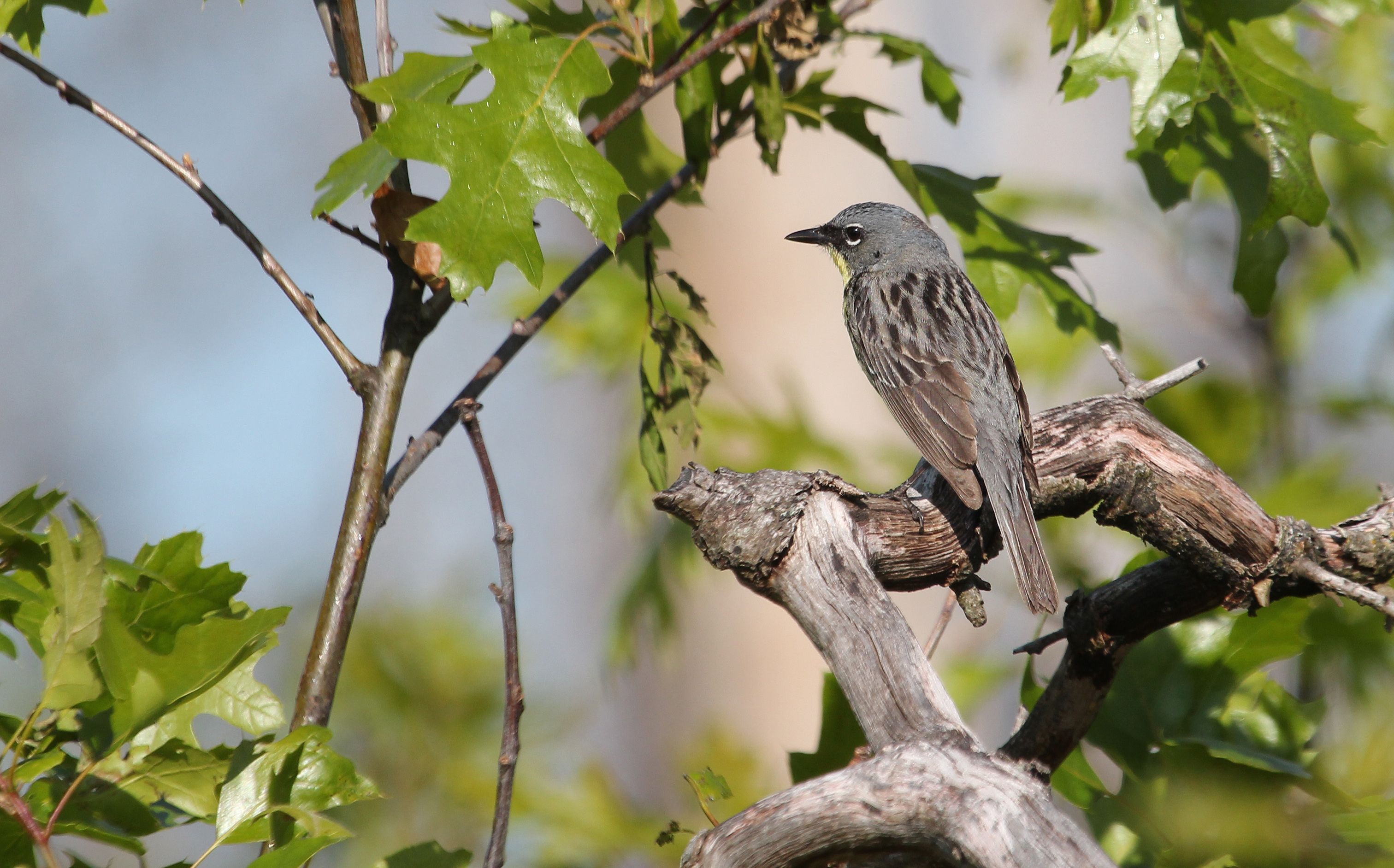 Kirtland's Warbler has benefited from targeted conservation action, taking it from Vulnerable to Near Threatened. One of the few success stories, the number of singing males has risen from 167 in 1974 to over 2,000 (Alexander Lees)

The findings mirror the results of a seminal 2019 study which determined that nearly three billion breeding birds have been lost during the past 50 years across the United States and Canada. The lead author of that study is also an author of this global status report.

"After documenting the loss of nearly three billion birds in North America alone, it was dismaying to see the same patterns of population declines and extinction occurring globally," says conservation scientist Ken Rosenberg from the Cornell Lab, now retired. "Because birds are highly visible and sensitive indicators of environmental health, we know their loss signals a much wider loss of biodiversity and threats to human health and well-being."

Despite their findings, the authors say there is hope for avian conservation efforts, if we see the necessary transformative change.

"The fate of bird populations is strongly dependent on stopping the loss and degradation of habitats," says Lees. "That is often driven by demand for resources, including food. Decisions we make about what we have for lunch are linked to where and how the food was produced and thus reverberate across the planet. We need to better consider how commodity flows can contribute to biodiversity loss and try to reduce the human footprint on the natural world." 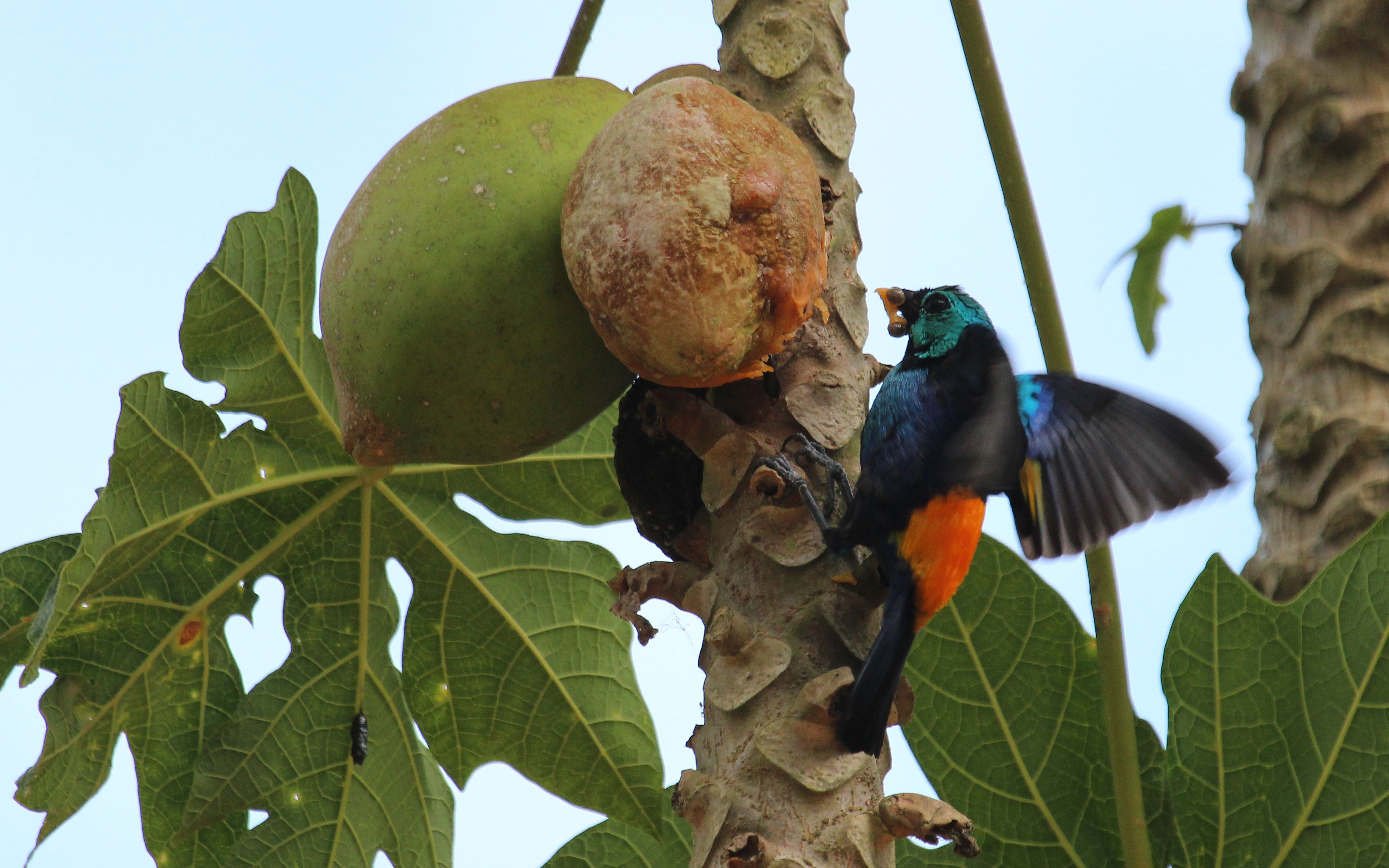 Seven-coloured Tanager is Globally Vulnerable, with a small and declining population, and fragmented and shrinking range in north-east Brazil (Alexander Lees)

Alongside tropical forests, natural grasslands are a habitat which is particularly threatened, with strong declines in grassland bird observed in North America, Europe and India. Dr Ashwin Viswanathan, a researcher at the Nature Conservation Foundation in India said: "If unique ecosystems like grasslands are to retain their diverse birdlife into the future, both governments and research groups must prioritise such landscapes and their inhabitants for research and conservation, and ensure that they do not become plantations or woodlands.

"But encouragingly, a number of global conservation successes now indicate that such declines can be slowed down by targeted efforts, giving us hope for the future of these ecosystems."

Dr Stuart Butchart, Chief Scientist at BirdLife International, said: "The world's birds are in trouble, with their populations being rapidly reduced by a range of different threats. This is alarming both because of the key role they play in ecosystems and because their trends signal broader environmental losses. It is not too late to save our natural heritage, but substantial action is urgently needed. The world's birds point the way to the steps required for a nature-positive future".

"Fortunately, the global network of bird conservation organisations taking part in this study have the tools to prevent further loss of bird species and abundance," adds Rosenberg. "From land protection to policies supporting sustainable resource-use depend on the will of governments and of society to live side by side with nature on our shared planet."