I have set myself a rather unusual challenge to raise funds for the Turkish wildlife charity Doga Dernegi. After a recent wildlife holiday in southern and central Turkey, I fell in love with the country. The amazing biodiversity, awesome scenery and fantastic culture meant that it had a huge impact on my life. 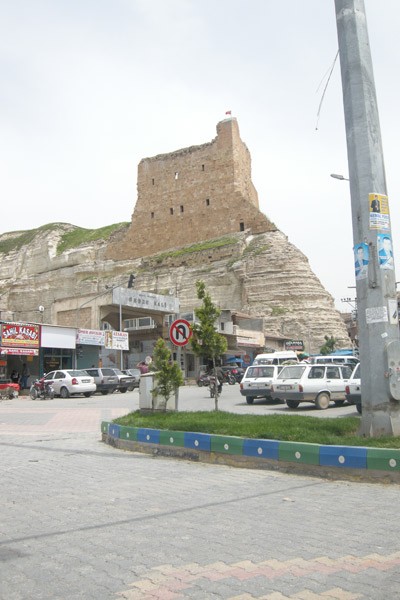 On return to the UK, I was devastated to learn that the Turkish government had sold off all the country's waterways to private corporations. There are now over 2,000 dams being built and over 1,730 hydro-electric schemes planned. The impact this will cause is disastrous. Not only will the habitats of one of the most biodiverse countries in the Western Palearctic be damaged beyond repair, but many small communities are likely to be displaced, thus destroying these traditional micro-cultures.

To put things into context, Turkey is currently home to: 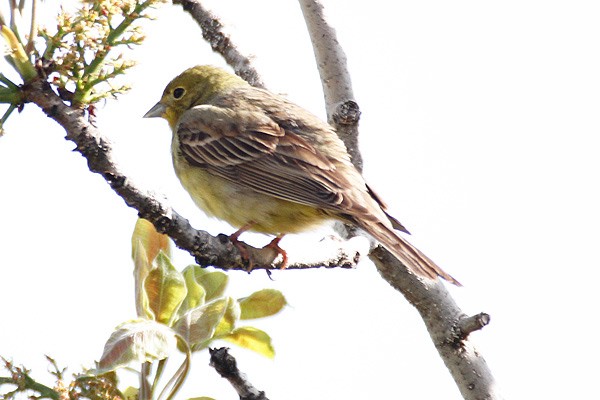 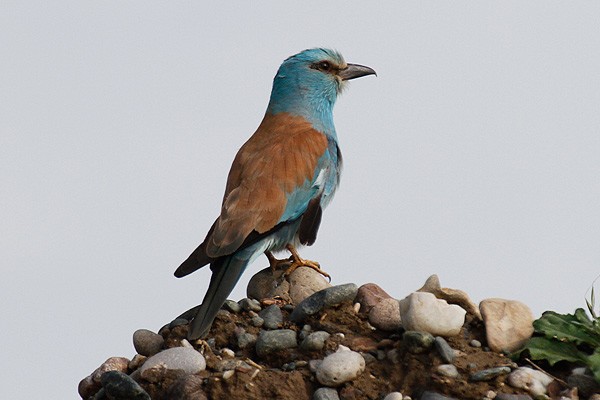 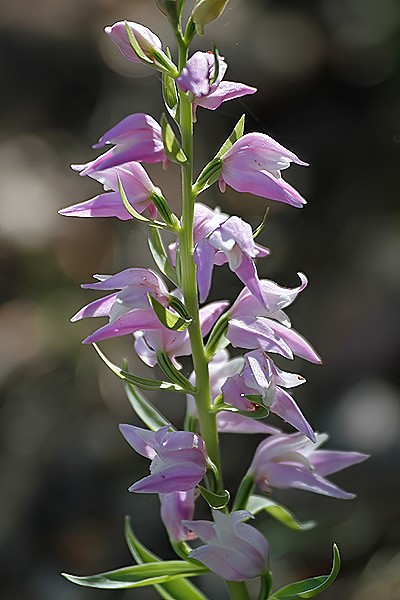 Populations of most of these species will almost certainly be damaged by the hydro-electric schemes and dams.

When I heard about the disastrous situation in Turkey, I knew I had to do something to raise awareness and raise much-needed funds for the wildlife conservation organisation, Doga Dernegi. I have always been a fan of body art and had always wanted a tattoo that really meant something to me. And so I hatched a rather unusual plan. 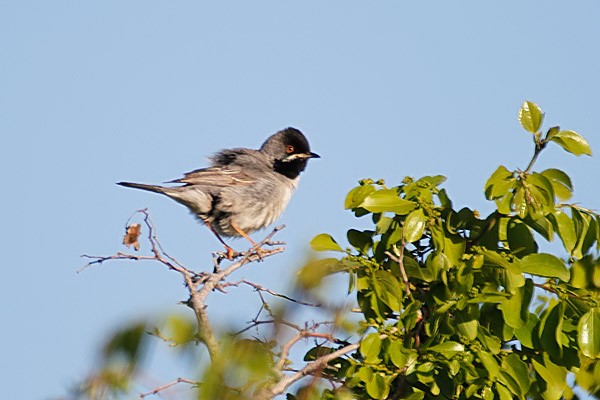 I have commissioned some artists to design a montage of iconic Turkish birds (voted for by the readers of my blog); I then plan to have all of my right arm and shoulder tattooed with this design. I know this is an unusual way to raise funds, but I believe the impact will be substantial. I will be so proud to have a permanent reminder of Turkey and the money I hope to raise for the protection of its biodiversity. 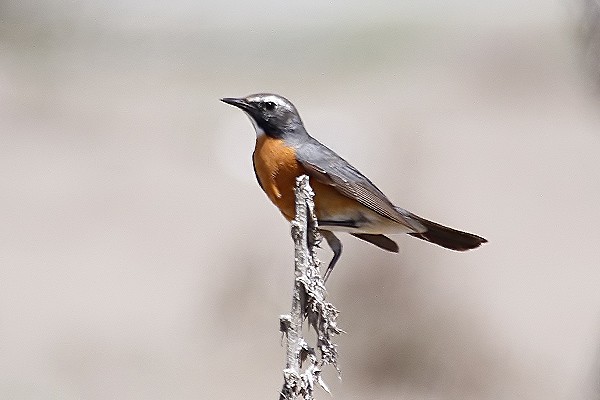 You can follow my progress online and by on Twitter @givemyrightarm. If you would like to sponsor me, you can visit the JustGiving online fundraising page; you can pay by credit or debit card and the money will go to BirdLife International who will transfer all donations to their partner in Turkey, Doga Dernegi.

I have set a target of £10,000; if I exceed this target I will also get my left arm tattooed with a further ten species and donate £1000 of my own money. If the funds raised exceed £50,000, I'll have my whole torso tattooed! 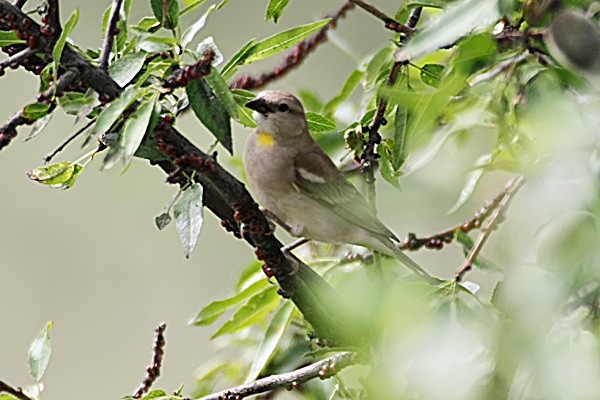 The chosen tattoo artist has agreed to carry out the work at a significantly reduced rate, as he too has a huge fondness for Turkey; he holidays there every year! I am keen not to profit from this, so will forward £20 for every hour of work the tattooist carries out.

I would like to thank BirdGuides for not only giving this fundraising project much needed publicity but also for their very generous offer to donate a selection of their products in order to help raise more money for this cause. It is planned that the items will be auctioned off online; details of which will announced here, on my website (www.binocularface.co.uk) and via my twitter feed (@givemyrightarm).
Written by: Tristan Reid