Give a box of Robins this Valentine’s Day

Valentine's Day, 14th February 2009, marks the start of the thirteenth annual National Nest Box Week (NNBW). The aim of the week is to encourage more people than ever before to put up a nest box.

Dr Dave Leech, Head of the BTO's Nest Record Scheme, said "Information collected by BTO nest recorders and bird ringers suggest that the number of offspring produced by many bird species has fallen during recent wet summers. Robins seem to have been one of the worst hit, with an above-average proportion of nests failing in 2007 and 20% fewer fledglings recorded by ringers in 2008. By putting up an open-fronted nest box during National Nest Box Week, we can provide them with the shelter they may need if summer 2009 is another wash-out." 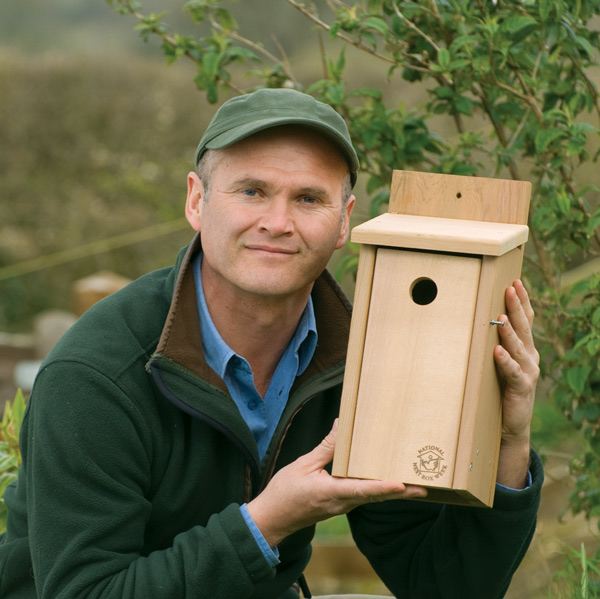 Simon King is delighted to be associated with National Nest Box Week, which combines his interest in conservation with the 'get involved' message: "If you've never built a nest box before, why not give it a go this year? Or, if you haven't got the time, it's easy to buy a good one. Go on, take part for Britain's birds."

Whatever the size of your garden, you can help to put a roof over the heads of Britain's birds by putting up a nest box, but this is just the start of the adventure — people are fascinated by reality TV shows and docu-soaps, yet are often completely oblivious to the real-life dramas unfolding in their own back gardens. The BTO's Nest Box Challenge lets you record the birds' nesting progress online. 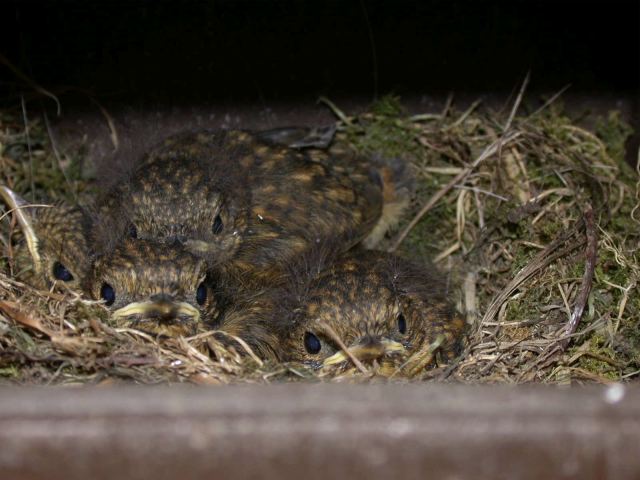 Dr Leech added "By having a look inside your nest box at regular intervals during the spring and submitting your observations to Nest Box Challenge, you'll experience the excitement of watching a brood being raised and make your contribution to conservation at the same time."

Norfolk residents have registered the largest number of nest boxes (623) for Nest Box Challenge to date, followed by Hampshire (565), Greater London (510), Surrey (488) and Suffolk (452). The first report of Blue Tit eggs in 2008 was in Carmarthenshire on 8th April, but birds such as Blackbirds and Robins may start even earlier, so remember to keep a close eye on those boxes from now on.

For more information and to take part in the Nest Box Challenge, visit www.bto.org.

People who register their nest boxes on the BTO web pages, as part of the Nest Box Challenge, will be asked to provide simple information about their gardens and nest boxes. Then, as the season progresses, each observer will be able to report on which species move in and whether their birds breed successfully. It will be interesting to see whether boxes are more successful in different types of gardens, whether different species use nest boxes in different areas of the country, how much later nest building starts in the north of Britain than in the south etc.