A major genetic study focusing on the genus Tarsiger has suggested that two new species should be recognised.

Based on comprehensive sampling of all 11 subspecies of the six currently recognised species of Tarsiger bush robins, Chentao Wei and his colleagues combined multilocus, acoustic, plumage and morphometric analyses. 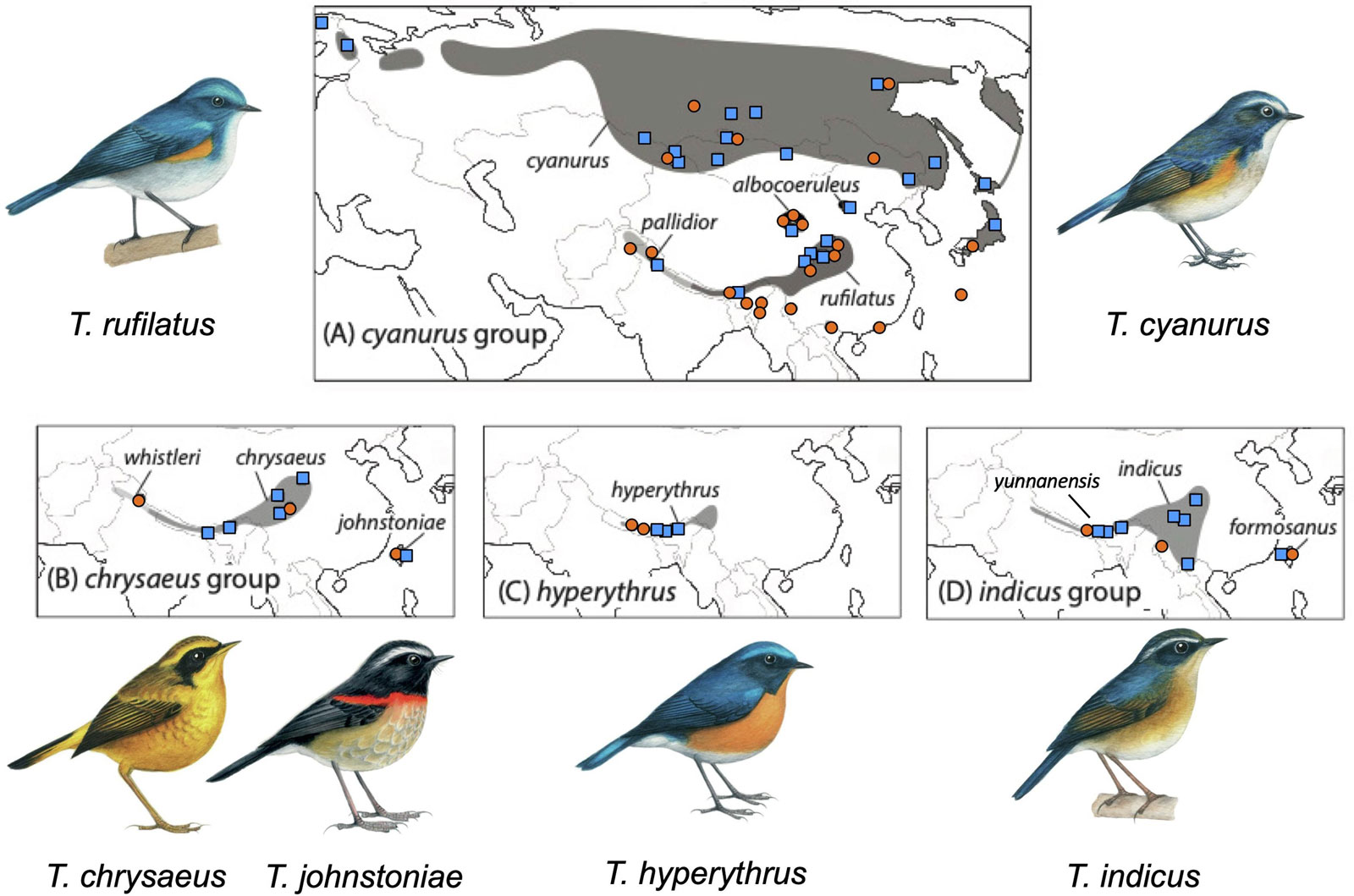 The open-access paper, recently published in Molecular Phylogenetics and Evolution, reveals that the isolated north-central Chinese populations of Red-flanked Bluetail T cyanurus, described as the subspecies albocoeruleus but usually considered invalid, is distinctive in genetics and vocalisations, but only marginally differentiated in morphology.

Furthermore, the formosanus subspecies of White-browed Bush Robin T indicus, which is endemic to Taiwan, was found to be distinctive in genetics, song and morphology from the yunnanensis and nominate indicus subspecies of the Sino-Himalayan mountains. 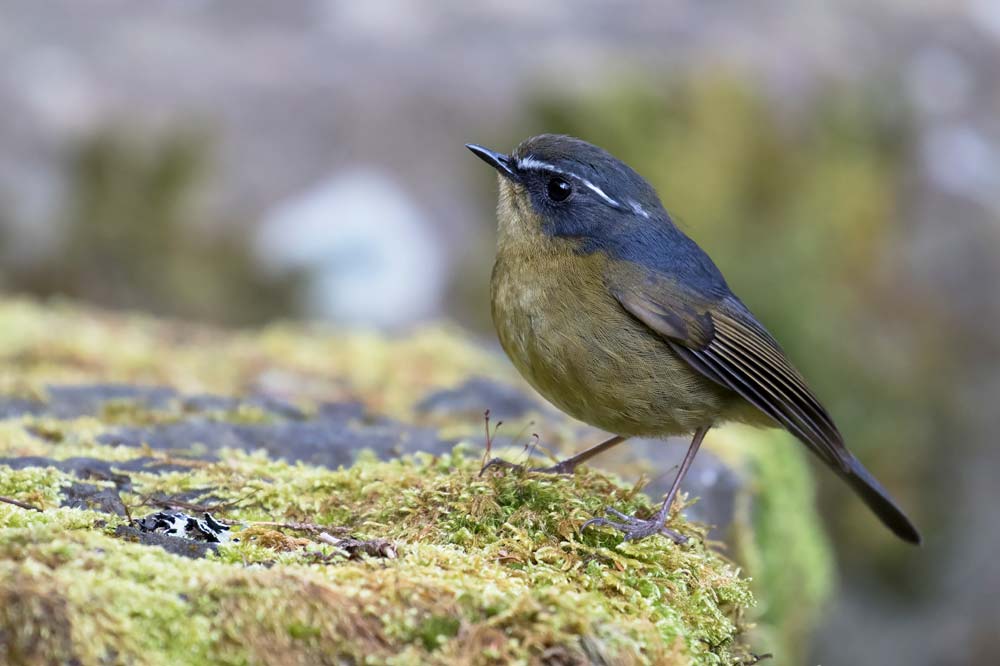