The allure of garden feeders has transformed the biology of Blackcap, a migratory species that increasingly visits Britain and Ireland during the winter months.

New research involving the British Trust for Ornithology (BTO), Oxford University and the Max Planck Institute, and just published in the journal Global Change Biology, provides further evidence of how humans are shaping the natural world through simple changes in our own back gardens. Increasingly mild winters and abundant garden bird food has led Blackcaps to establish new migratory routes, lead more sedentary winter lives and perhaps even modify their anatomy. 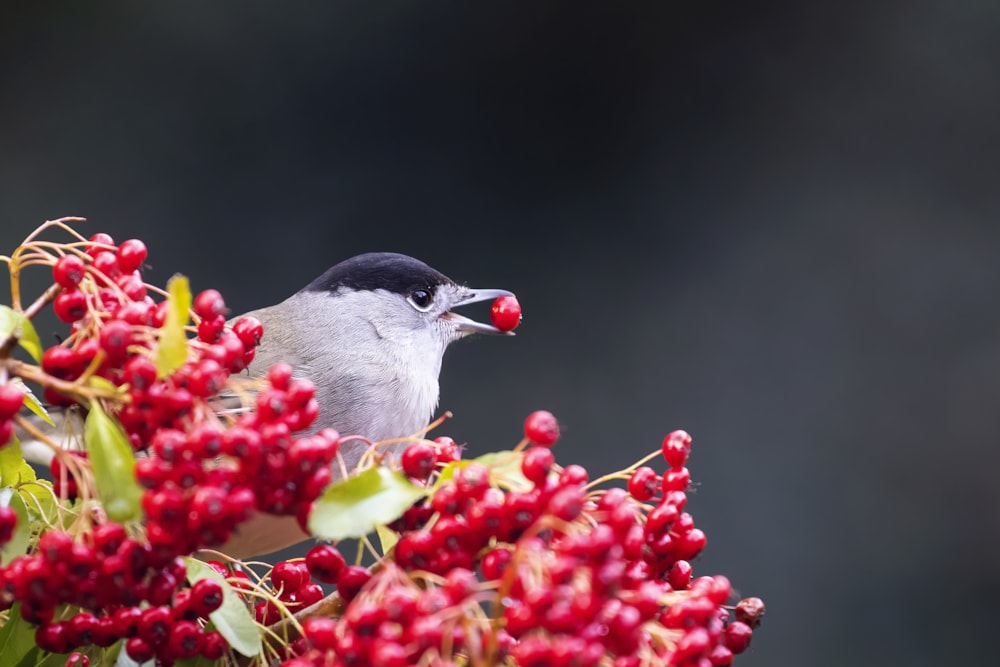 This study used data from colour-ringing – where more than 600 individual birds had a unique combination of coloured rings fitted to their legs, which people can easily observe and report – to investigate the movements and behaviour of Blackcaps wintering in Britain and Ireland. A sample of 32 birds was also tracked with geolocators – small devices that measure day length and the time of solar noon, and give more detailed information on birds' movements than colour-ring sightings alone. The birds were ringed and their movements monitored by a cohort of dedicated volunteer citizen scientists, many taking part in the Ringing Scheme and Garden BirdWatch, both of which are run by BTO.

Greg Conway, Senior Research Ecologist at BTO and co-author on the study, said: "This study is a fantastic example of cooperation, where BTO volunteer Garden BirdWatchers and bird ringers provide the data that underpin robust scientific research into understanding the influence of human activity on this novel migratory behaviour." 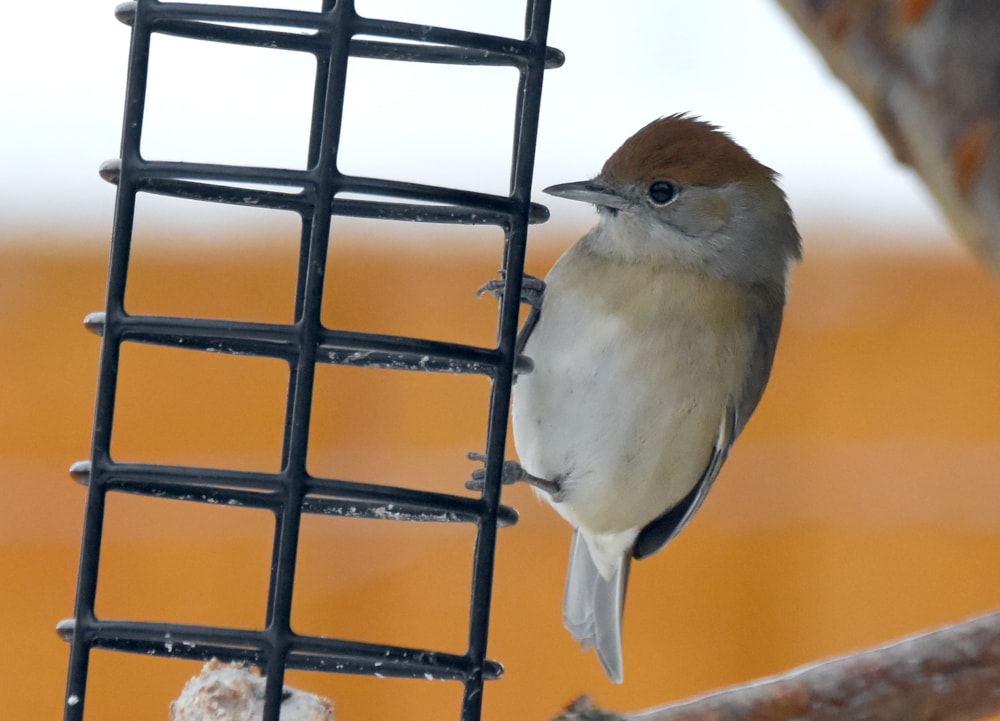 Fat balls are a winter favourite of Blackcap (Carl Bovis).

The results showed the extent to which Blackcap ecology is shaped by human activities. The provision of bird food in gardens during cold weather has not only contributed to evolutionary change in Blackcaps, in that large numbers now migrate to Britain and Ireland for the winter, but has also modified the behaviour of the birds once they are on their wintering grounds.

Benjamin Van Doren, who led the study as part of his doctoral research at Oxford​ University's Department of Zoology, commented: "We were surprised to find stark differences in the birds' anatomy and physiology depending on how often they appeared in gardens. For example, adult Blackcaps that frequented gardens were able to carry smaller fat stores because they know where their next meal will come from. This reduced weight makes them more agile and likely better able to escape from predators."

However, Britain- and Irish-wintering Blackcaps are able to fatten up fast before migrating back to their breeding grounds and make a speedy return journey (arriving back around 10 days earlier than their competitors), which is another possible advantage of having predictable food at hand. The researchers even found that gardens may be influencing Blackcap anatomy: those in gardens had longer bills and more rounded wingtips, which may be linked to their more generalist diet and sedentary winter lifestyle.

At a time when so many species are struggling to adapt to human-mediated environmental change, Blackcap numbers are actually rising and this species' ability to ring in the changes might explain why.