A new study, conducted in Scotland, has found certain that species are nesting earlier and missing vital food sources as warmer nights, caused by climatic warming, are leading forest birds to build nests and lay eggs earlier in spring.

Biologists at the University of Edinburgh found that the breeding patterns of Blue Tits are being altered due to rising temperatures on spring evenings. Previous research has shown that warmer springs have led birds to begin breeding earlier but, until now, scientists had not identified the key factors that cause this behaviour. 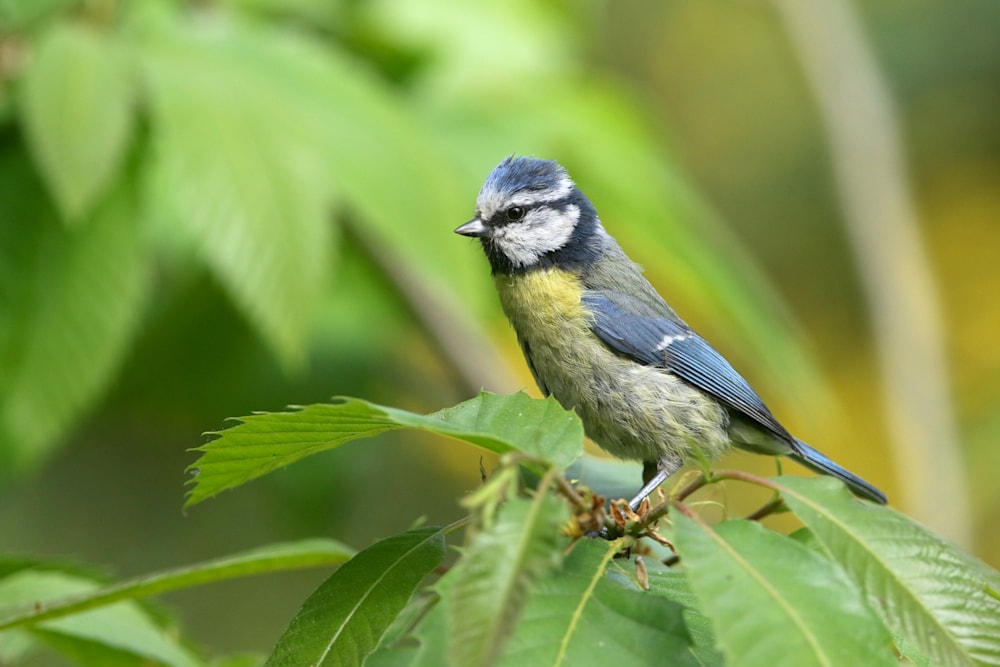 Unlike many other bird species, which raise multiple sets of chicks in a season, Blue Tits rear only one brood each spring and so only have one shot at successfully nesting. Females typically lay 8-10 eggs but can have up to 16 eggs in one nest. Peak laying takes place from April to early May each year, with the clutch incubated for 15 days.

The birds time their breeding to ensure hatching coincides with the greatest abundance of food for the offspring but, with each chick demanding up to 100 caterpillars a day, it is a big gamble for this species.

The Scottish researchers warn that, with increasing spring warming, chicks may begin hatching after periods when their main food source of caterpillars are most plentiful. But as warmer temperatures cause the peak in caterpillar numbers to occur earlier, Blue Tits and other woodland birds are often not responding fast enough.

The team from the University of Edinburgh, which analysed data from 40 Scottish sites over a five-year period, said that if the birds cannot keep pace, they may be unable to fledge as many chicks in the future.

Dr Jack Shutt, of the University of Edinburgh's School of Biological Sciences, who led the study, said: "Working out what information birds use to time breeding is key to us accurately predicting how this may change under future conditions, and what effect this will have on them.

"Our study was purely based on Blue Tits but the fact that woodland birds are breeding earlier and relying on the caterpillar peak also includes other tit species and flycatchers, Common Redstarts, warblers and woodpeckers. 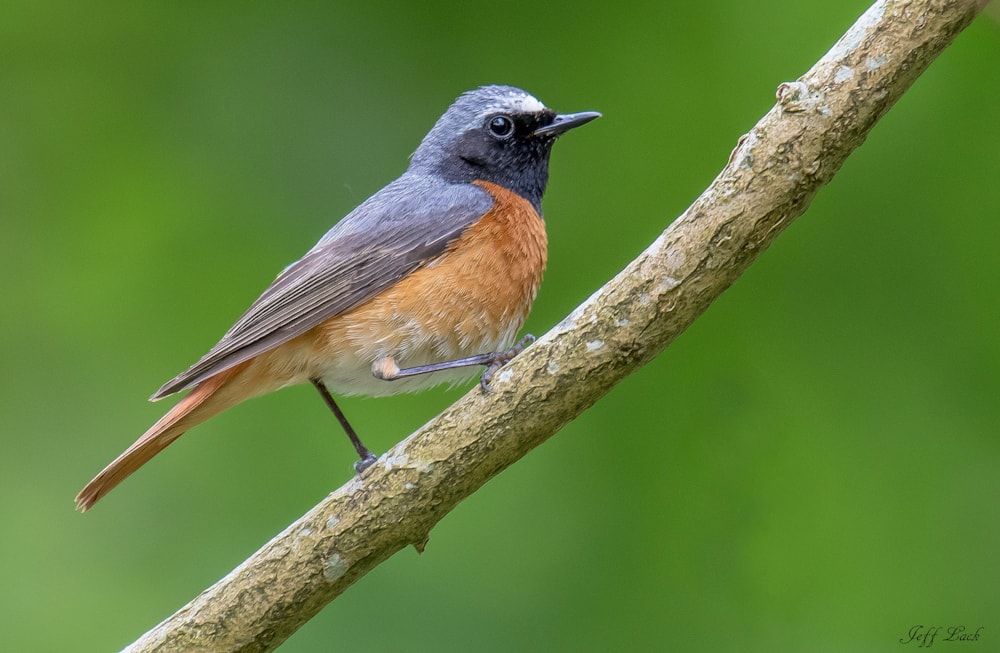 Common Redstarts may be missing a crucial caterpillar food source by arriving back in Britain too late (Jeff Lack).

"Most of the caterpillars they are feeding on are moth caterpillars, which feed early in the spring as soon as the new leaves arrive. They are only around for a very short amount of time early in the spring and they are getting earlier in the year, as are the trees. At the moment, Blue Tits in Scotland are keeping pace with the caterpillars, but as Scotland – and the rest of the UK – increases in temperature, that might change.

"Blue Tits have broods of eight to 12 chicks in the spring. In a good caterpillar year, when they hit the peak, they will keep most of those alive to fledging. If they miss the peak they may only fledge three or four, which isn't enough in the long term to keep the population going.

"Other (woodland) species are already affected by this. Migrants such as Pied Flycatchers and Common Redstarts, which are coming back a bit too late, are decreasing and that is probably due to them missing this food source."

The researchers found that birds decide when to reproduce based on night-time temperatures in springtime, which suggests that colder temperatures may act as a constraint that delays the processes of building nests and laying eggs. Blue Tits were also found to lay eggs sooner if birch trees come into leaf earlier, offering some of the first evidence that birds use trees as a cue for timing breeding.

The birds may use birch trees as a signal because they come into leaf earlier than other species. Researchers, using data gained from two national citizen science projects, found that night-time temperature and birch leafing have very similar effects on the breeding behaviour of woodland birds across the UK.

The latest study, published in Proceedings of the Royal Society B, was funded by the Natural Environment Research Council. It involved researchers from the Woodland Trust, British Trust for Ornithology, University of Exeter, and Royal Society for the Protection of Birds.

Shutt, J D, Cabello, I B, Keogan, K, Leech, D I, Samplonius, J M, Whittle, L, Burgess, M D & Phillimore, A B. 2019. The environmental predictors of spatio-temporal variation in the breeding phenology of a passerine bird. Proceedings of the Royal Society B: Biological Sciences. DOI: 10.1098/rspb.2019.0952