The central Appalachian region of the United States is experiencing the country's most rapid growth in shale gas development, or 'fracking', but almost nothing was known about how this is affecting the region's songbird populations – until now. The new study, published in The Condor: Ornithological Applications, demonstrates that the nesting success of Louisiana Waterthrush – a habitat specialist that nests along forested streams, where the potential for habitat degradation is high – is declining at sites impacted by shale gas development in north-western West Virginia.

West Virginia University's Mack Frantz and his colleagues mapped waterthrush territories and monitored nests along 14 streams from 2009 to 2011 and again from 2013 to 2015. They also mapped and measured disturbances to streams and to the forest canopy, using aerial photographs and satellite imagery as well as extensive ground-truthing, and classifying them according to whether they were related to shale gas development. The results show that as shale gas development has expanded in the area, nest survival and productivity and riparian habitat quality have all declined. At the same time, the size of individual waterthrush territories has increased, suggesting birds need to range farther to find sufficient resources. This study is one of the first to demonstrate that shale gas development can affect songbird reproductive success and productivity, both directly through the presence of fracking infrastructure and indirectly through effects on habitat quality. 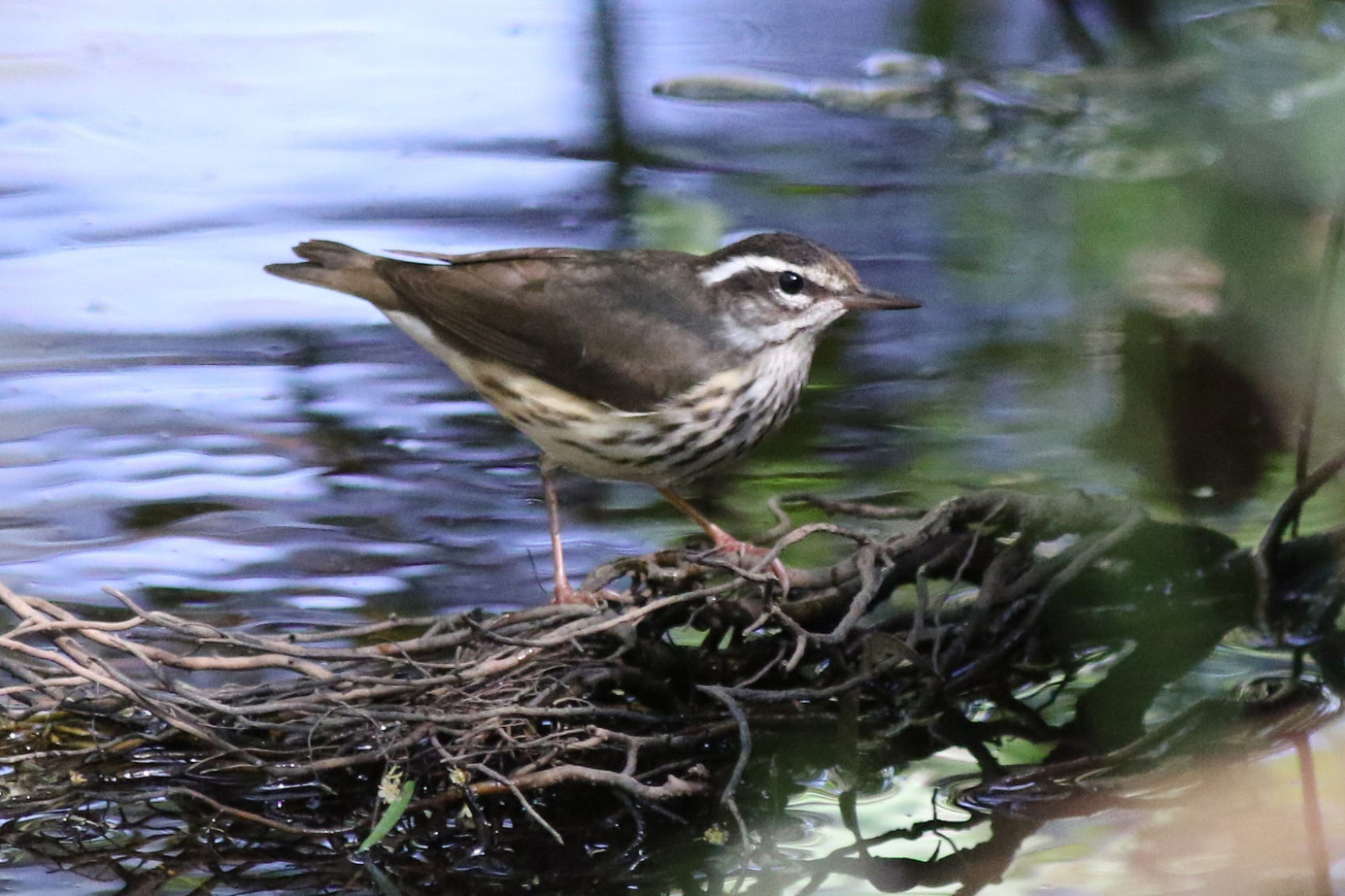 Frantz commented: "I hope our findings lead to robust protections of our forested headwater stream ecosystems, which are currently overlooked for regulation despite their critical role in providing nutrients and organic matter downstream, not to mention as an important source for drinking water."

"Waterthrushes are a modern-day 'canary in the coal mine,' and there are many more opportunities to study how anthropogenic disturbance affects and entangles food webs at the aquatic-terrestrial interface."

"After 12 years of research conducted with this species, I have seen the numerous impacts hydraulic fracturing have had on waterthrush survival and the toll that the industry has had on our nation's wild places and wildlife," added Louisiana State University-Alexandria's Leesia Marshall, a waterthrush expert who was not involved in the Condor study. "This paper should serve as a call for all scientists to redouble efforts across all related disciplines to document the present impacts of shale gas extraction and to develop strategies for mitigation and avoidance of potential impacts in the future."