The latest research from the British Trust for Ornithology (BTO) has revealed that, during the past 40 years, the composition of garden birds has changed drastically, along with the growth in populations of certain species. The study, published in Nature Communications, shows that the variety of birds visiting gardens, directly or indirectly as a result of feeding, has increased notably. 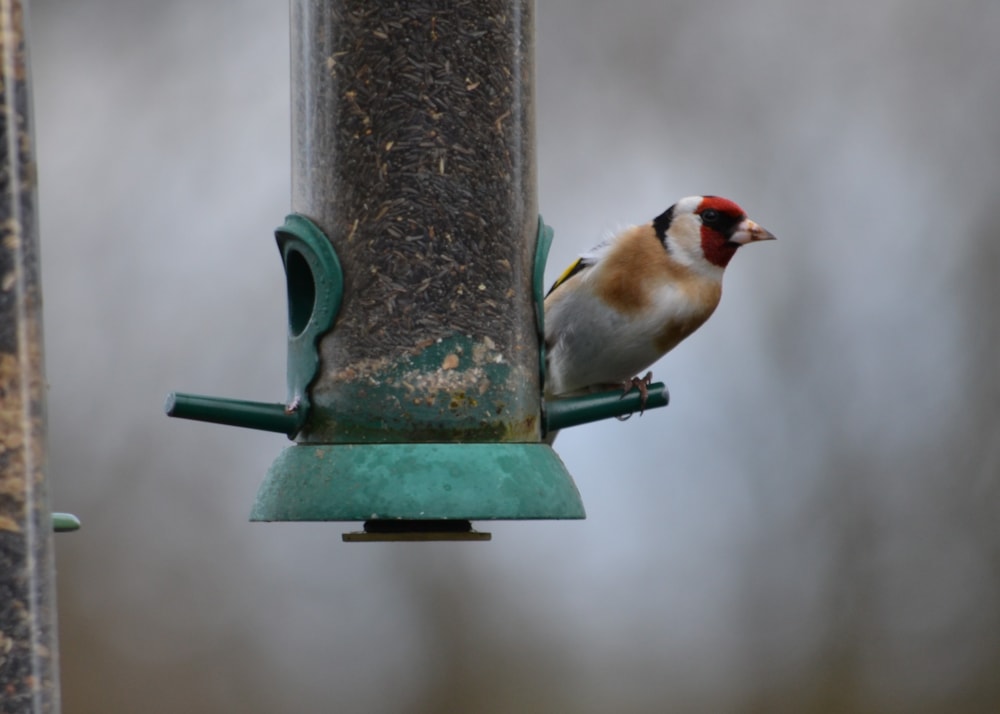 The number of Goldfinches coming to food in gardens has increased by 60 per cent since 1973 (Malcolm Robertson).

Feeding garden birds is a familiar activity in Britain, with an estimated £200-300 million spent on bird-feeding products every year. The amount of food provided could sustain up to 196 million birds – more than the combined total population of many common garden species.

The authors of the study examined bird food adverts to show how the number and variety of products available has increased since the early 1970s. They used this information alongside results from the BTO's long-running Garden Bird Feeding Survey (GBFS), through which volunteers have collected a comprehensive long-term dataset.

In the 1970s, garden bird feeders were dominated by only two species: House Sparrow and Common Starling. Today, a much broader range of species is seen taking advantage of the growing variety of food on offer. Changes were particularly marked for Goldfinch and Woodpigeon; fewer than 20 per cent of GBFS participants reported these species on their feeders in 1973, but this number has since jumped to more than 80 per cent. 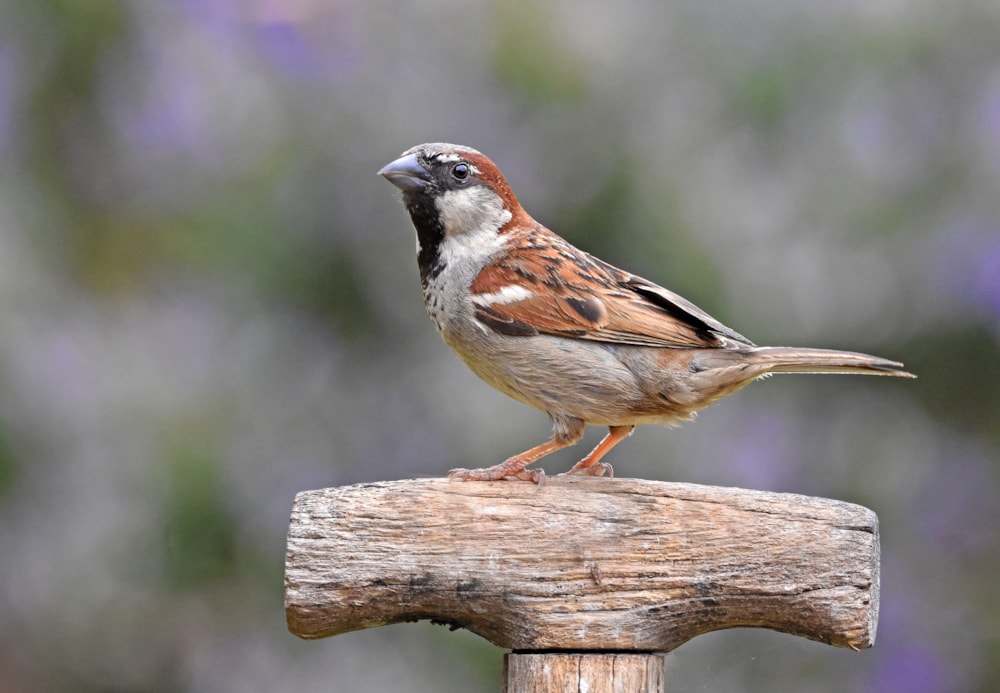 Lead author Dr Kate Plummer, Research Ecologist at BTO, said: "We now know that garden bird feeding is one of many important environmental factors affecting British bird numbers. Regular visits to garden feeders in urban areas appear to have led to population growth across more than 30 different bird species, while there has been no change in the average population sizes of birds that don’t visit feeders.

"It is fascinating to discover how this seemingly small-scale hobby is in fact restructuring bird communities across large spatial scales."