It's that time of year when we all start thinking about planning a pilgrimage to our favourite autumnal sea-watching spot. Since my late teens my favourite headland has been Porthgwarra's Gwennap Head, where I've spent many a day gazing out to the Runnelstone Buoy in the hope that something extra special would drift slowly by. While I may have missed cripplers like Red-billed Tropicbird and Fea's Petrel, I have enjoyed some immensely satisfying days there — watching 1,000+ Cory's Shearwater pouring past, picking out a Sabine's Gull from the groups of Kittiwakes, confidently identifying my own skuas, and tracking European Storm-petrels as they disappear and reappear in a huge swell.

That said, having enjoyed a variety of dedicated pelagic birding trips around the world I can vouch that there is something really satisfying when the various target species are circling the boat at close range, enabling eye-level photography. While our own seas may not be as fruitful as New Zealand's Hauraki Gulf, Woolongong (Australia) or the South African Cape, they can, and regularly do, provide access to a range of seabird species that set pulses racing. In recent years, Joe Pender's MV Sapphire pelagics (www.scillypelagics.com) have produced some fantastic sightings, including Fea's Petrel, Scopoli's Shearwater and Wilson's Storm-petrel, while more 'historical' trips off Scilly have produced the likes of Madeiran Storm-petrel. Non-'mega' days routinely produce great views and numbers of the large shearwaters, beautiful Sabine's Gulls and the brilliant (and highly underrated) European Storm-petrel, among many others. 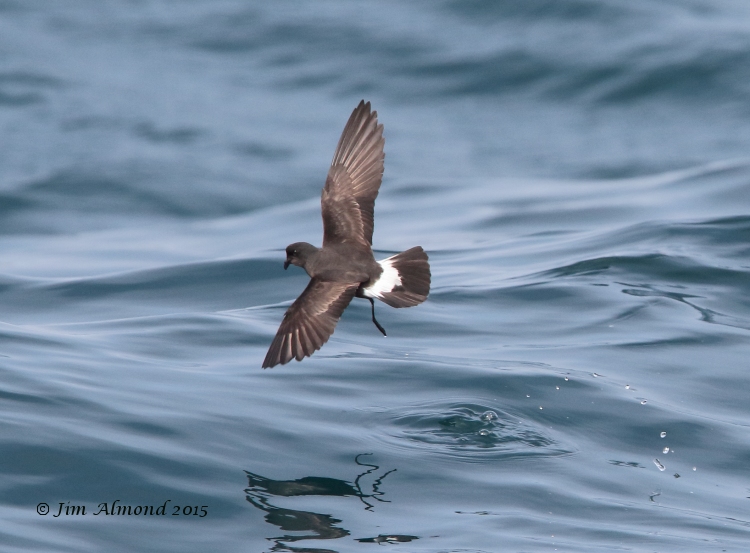 While Joe's trips represent truly fantastic value for money, the associated time and travel costs of getting across to Scilly make it prohibitively difficult for some — myself included. So when I was chatting to Captain Keith Leeves of AK Wildlife Cruises on a recent inshore wildlife cruise that focused on cetaceans, I was very excited when he asked if I'd be interested in joining him for an offshore trip south of The Lizard. This offering is exactly what I'd been looking for — a dedicated pelagic seabird effort from mainland Cornwall. Keith runs a very professional, conservation-oriented company and is not only a top spotter and naturalist but he's also among the nicest blokes I've ever met. He has run such pelagics in previous years and knows the value of a good 'chum' but mentioned that he wished he could have got the word out quicker. So, in the form of this article, I'm helping Keith get the word out there. Who knows what this year will produce but Keith's motto is "If it's out there, I will find it for you"! 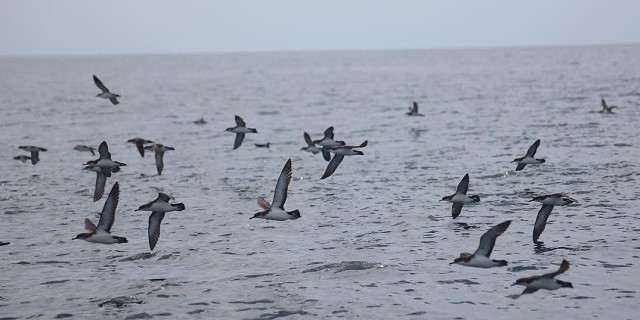 Keith prefers to run afternoon to evening trips but will also be trying an early morning start on 7 August. Here are his scheduled departure dates and times, all from Falmouth:

A maximum of eight guests per sailing (plus two crew members) can travel on each sailing. Please ensure you arrive at the quay at least 30 minutes before departure. The trip will cost £85 per person for the seven-hour trip. Keith will take £55 per person up-front to secure the booking. A further £30 will be collected on board upon arrival. Keith sails most days so he politely requests that bookings are made by phone after 7.30pm using Visa Debit (preferably) or Mastercard (incurs a £5 surcharge). His number is 01326 753389. 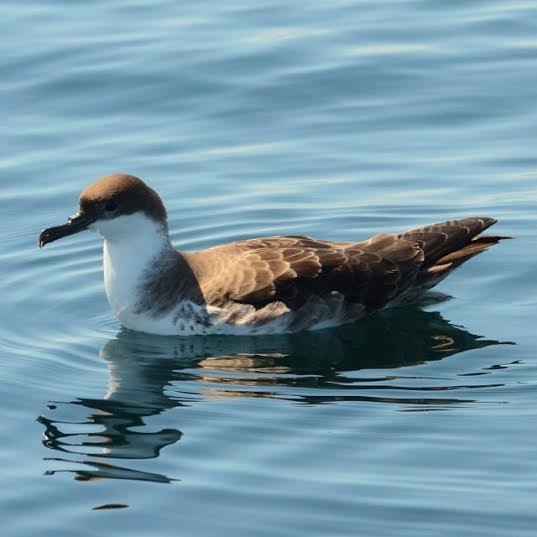 Note: If the weather is REALLY bad offshore then Keith reserves the right to go back to more sheltered areas and continue the trip there, which should still be brilliant. If trips can only run for 4 hours due to very poor weather, the cost will reduce to £55. I recommend you take a good look at www.akwildlifecruises.co.uk to get an idea of what variety of wildlife he finds on his cruises, from the largest (including the occasional Humpback Whale) to the smallest — including a Brown Long-eared Bat photographed at sea! Every day is different and you can only expect the unexpected. 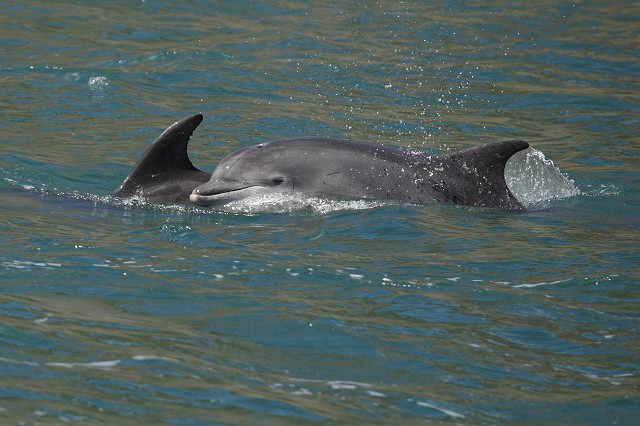 Work dependent, I aim to make a few of these trips (especially 7 August) so I very much hope to see some of you there.