A new study has highlighted the shocking extent to which introduced, non-native Feral Cats can impact seabird populations.

On Christmas Island, situated south of Java and west of Australia in the Indian Ocean, there are fears that the eradication of cats could lead to an increased population of invasive Black Rats, therefore leading to increased predation of native seabirds by the rats.

Incorporating an array of factors, such as metabolic demand and prey preference, Micheala Plein and her colleagues used modelling to predict the number of cats and rats it would take to threaten the Red-tailed Tropicbird population on the island. 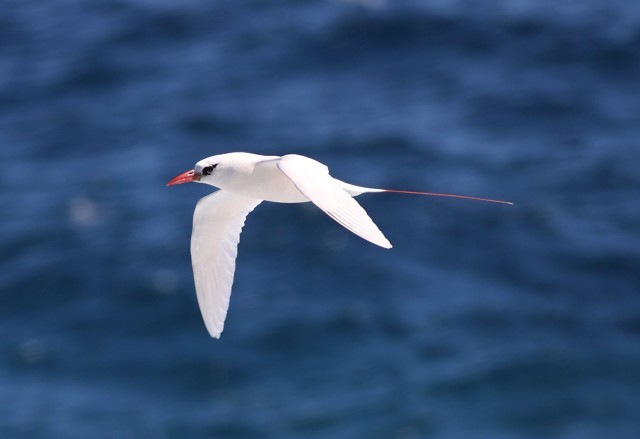 The results suggested that the population of tropicbirds was not sustained when predated by 1,607 rats in the absence of cats, and 21 cats in the absence of rats. For every cat removed from the island, the tropicbird's net population growth rate improved, provided rats did not increase by more than 77 individuals. In other words, this means that predation levels by just a single cat equated to those by 77 rats.