Many years ago, as an enthusiastic teenage birder, I wondered what it might be like to work on a nature reserve. Always outdoors, always birding, and getting paid for it too – the perfect job, surely? That's how my inexperienced, youthful self saw the role, but any warden will tell you that their work is nothing like that.

Life ended up taking a different route, via the music industry and several short-term jobs, before I started writing about birds. One of those in-between roles did, though, give me a taste of working outdoors, albeit in a London park. Perhaps that mix of helping to maintain green spaces and interacting with the public every day was more akin to the role of a warden than I realised at the time.

For anyone who lives and birds in a big city like London, parks are the wallpaper of outdoor life. My first-ever local patch of Hampstead Heath and my current one at Alexandra Park are both vital green oases in a dense and crowded capital. In terms of biodiversity they may not quite match similar habitats in more rural settings, but they have their fair share of attractions and for much of the time they offer enough interest to make repeated visits rewarding.

Sadly, there's also a downside. The pressure from visitors can be significant, and at times too much. When lockdown started, my local park lake had to be closed to the public after several incidents of social disorder. That suited the breeding waterbirds, who had the place to themselves for the next two months, but in fine weather the crowds then descended on the rest of the site, and my patch became unrecognisable at times. For a couple of weeks it looked like the aftermath of a festival, with vast amounts of litter a daily feature and numerous barbecue 'burns' in grassy areas (fortunately without triggering the devastating blazes that so often damage the countryside).

I joined the local army of volunteers in the clean-up, and was instantly taken back to my old job all those years ago working outdoors. It also reminded me how difficult it can be dealing with the public – most don't leave litter, start fires, trespass or have out-of-control dogs, but it only takes a small minority to cause major problems. 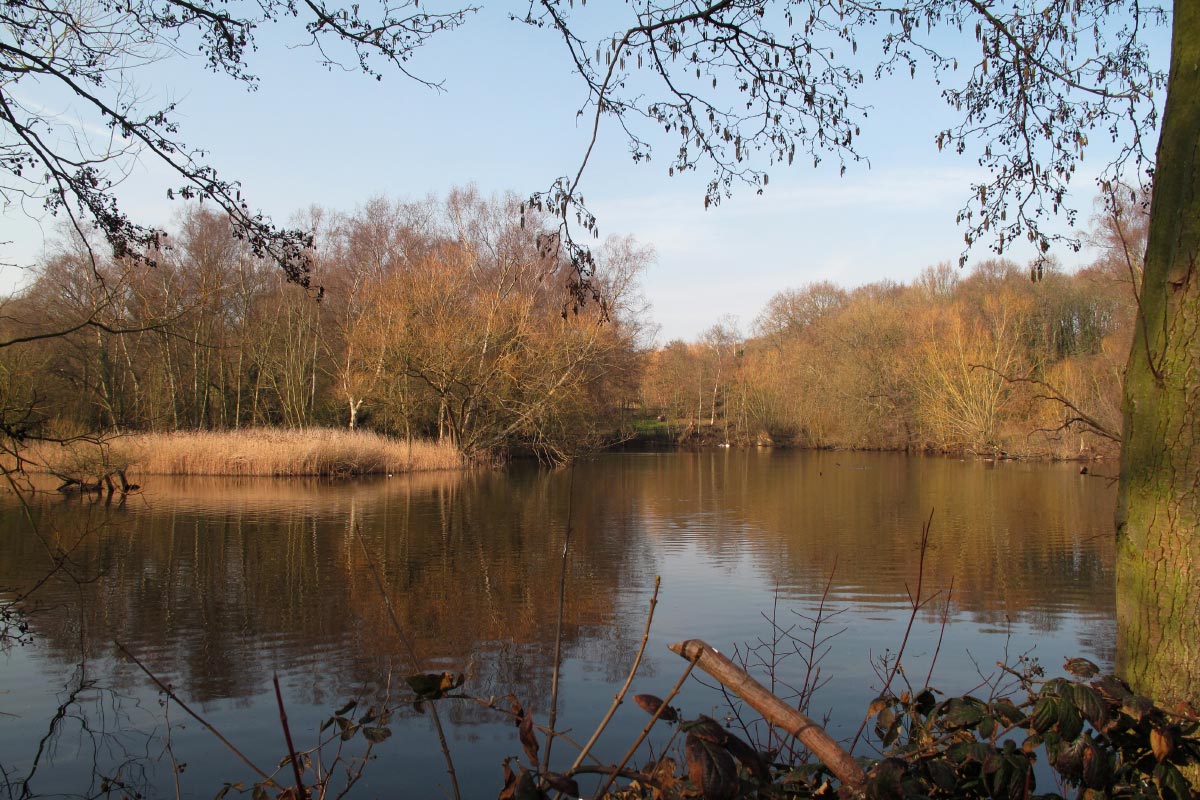 You don't have to look far to find grim examples of this on birding social media, from rural as well as urban locations: barbecue fires in Wareham Forest, Winterton Dunes and Darwen Moor, among many others (this last one resulting in lost broods of Eurasian Curlew, Short-eared Owl, Grasshopper Warbler and Red Grouse); illegal camping and tree-felling in a national park; intruders in the nesting cordons at Holkham Gap and in the seal enclosure at nearby Wells; and off-lead dogs killing swans in a London park and a Norfolk nature reserve.

Perhaps these issues have come to the fore more this year with increasing crowds heading to green spaces and the wider countryside once lockdown restrictions started to be eased. I don't blame them for that – we all need nature. But there's no excuse for the blatant disregard for wildlife and habitats that has blighted so many sites this summer.

It's incumbent on all of us, not just those working in parks, nature reserves and other public spaces, to call out anyone causing harm or doing damage. We can also help by signing and circulating the numerous online petitions calling for bans on disposable barbecues and off-lead dogs at sensitive sites – if enough people do so, the authorities may listen. Some of these remedies are instant, others longer term, but all are necessary if we want to preserve the value of our open spaces and their wildlife for all to enjoy.