Dominic Mitchell: out with the old ...

Have you ever raised an eyebrow at an old rarity record, perhaps because of an odd date or the curious circumstances of the find? I certainly have, and having made some initial investigations into a couple of historical 'megas' in London, there is clearly a bigger issue here that needs addressing.

The problem lies with records which pre-date the period covered by the British Birds Rarities Committee. As discussed in November's column, the BBRC does a fine job of assessing occurrences of rare birds, but under normal circumstances it only deals with records since 1950 and does not consider anything prior to that date.

There's also the Records Committee of the British Ornithologists' Union (BOURC), which assesses all first national records whenever they have occurred, and maintains the British list and its various categories. In practice its remit can be a little broader – for example, if a hitherto accepted first record is found to be unsound, then the BOURC has to establish the first unequivocal occurrence (usually in the case of older records), or on occasion it might have to scrutinise a batch of records to determine the first provable occurrence (for example of Caspian Gull, after it was split from the European Herring Gull complex). But generally, it does not examine 'post-first' records. 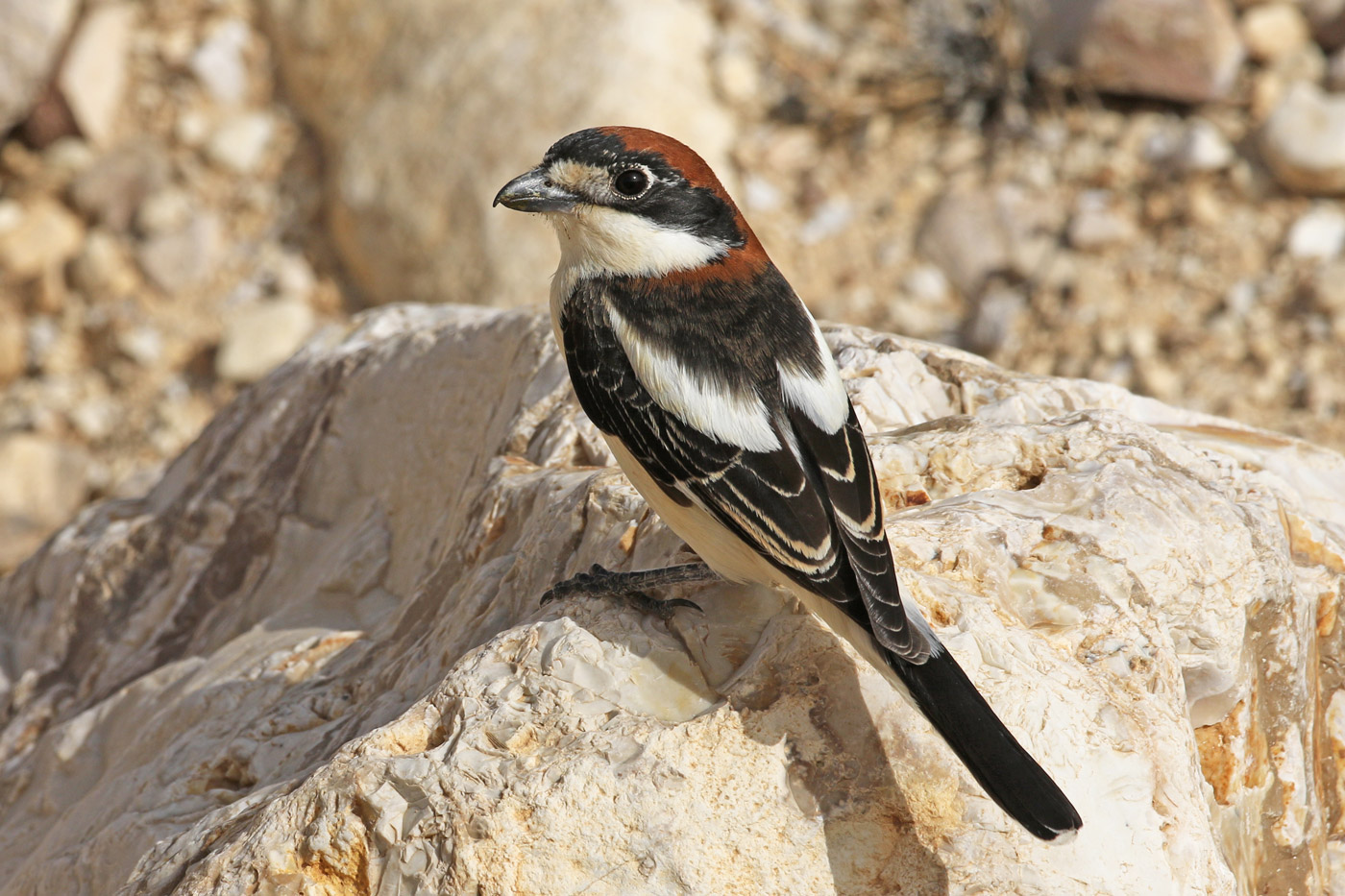 Woodchat Shrike is a former rarity among the species with many unassessed historical records in Britain. How can we be sure they are all acceptable? (Dominic Mitchell).

Who, then, is responsible for assessing all those records of rare birds which occurred before 1950, but which were not firsts for Britain? The answer, apparently, is no one. Who knew?

It's not yet clear exactly how many records are involved, or how many species are affected, but the numbers are significant. For example, there have been just 29 post-1950 records of Little Bustard, all assessed by the BBRC, compared with as many as 170 in the 200 years prior to 1950 (British Birds 113: 596). That startling difference is said to reflect the species' global decline over the past century, but what we don't know is how many of those historical 170 records are actually supported by evidence.

This is not an isolated example. Gyr Falcon records also reach into three figures, there are hundreds of Great Snipe claims going back to the late 1700s, Tengmalm's Owls were reported much more frequently before than nowadays, and there is a litany of records of the likes of Woodchat Shrike and Aquatic Warbler, to name just two.

It's likely that the majority of these records are genuine, and there is also evidence to support many of them – often in the form of specimens preserved in museum trays, but also in published accounts by leading ornithologists of the day, and even early ringing data from long-established bird observatories.

But what about those claims for which there is no corroboration? In some cases these 'records' amount to no more than a few lines sent to The Field, a publication founded in 1853 not for ornithologists but for the hunting, shooting and fishing fraternity. It wasn't until the end of the 19th century that usable binoculars became commercially available, so observers without a gun typically had very limited capability for documenting rare birds, let alone the knowledge and resources available to us today.

Invention and downright fraud have been proved in the past, too, with swathes of historical rarities from Hastings and Tadcaster struck from the official record. These would not have been isolated cases.

We can't expect the finders of rarities in bygone eras to provide documentation to the standards required today. But neither should we accept everything from the past uncritically, without any kind of proper evidence or detailed evaluation. So what's the solution? The effort needed to work through the back catalogue of British rarities will be massive, and something which – along with the local historical rarities I mentioned earlier – I'll return to in a future issue.