Dominic Mitchell: for the record

Autumn is prime time for rarities in Britain, and if anyone needs reminding of the exciting possibilities at this time of year, look no further than the report of the British Birds Rarities Committee. This is a comprehensive summary of all submitted records of national rarities from the preceding 12 months (plus a few older records).

The report should be required reading for all those with an interest in rarities – not just to see what has been accepted (or deemed not proven) and to digest the occurrence patterns and statistics, but also to gain insight into the evidence required for the assessment of such potentially difficult species as Iberian Chiffchaff, the subalpine warbler complex and Eastern Yellow Wagtail.

One aspect of this process that has become apparent over the years is the growing reliance on images. Aesthetically, of course, they always bring the report to life, and the latest is no exception, with photos of – to name just a few – first-winter male Steller's Eider, a fly-by Common Nighthawk, Great Knot in breeding plumage and, more quirkily, that Tengmalm's Owl on a toilet seat. But their real importance is in allowing committees to assess critical details that are often not discernible in the field. 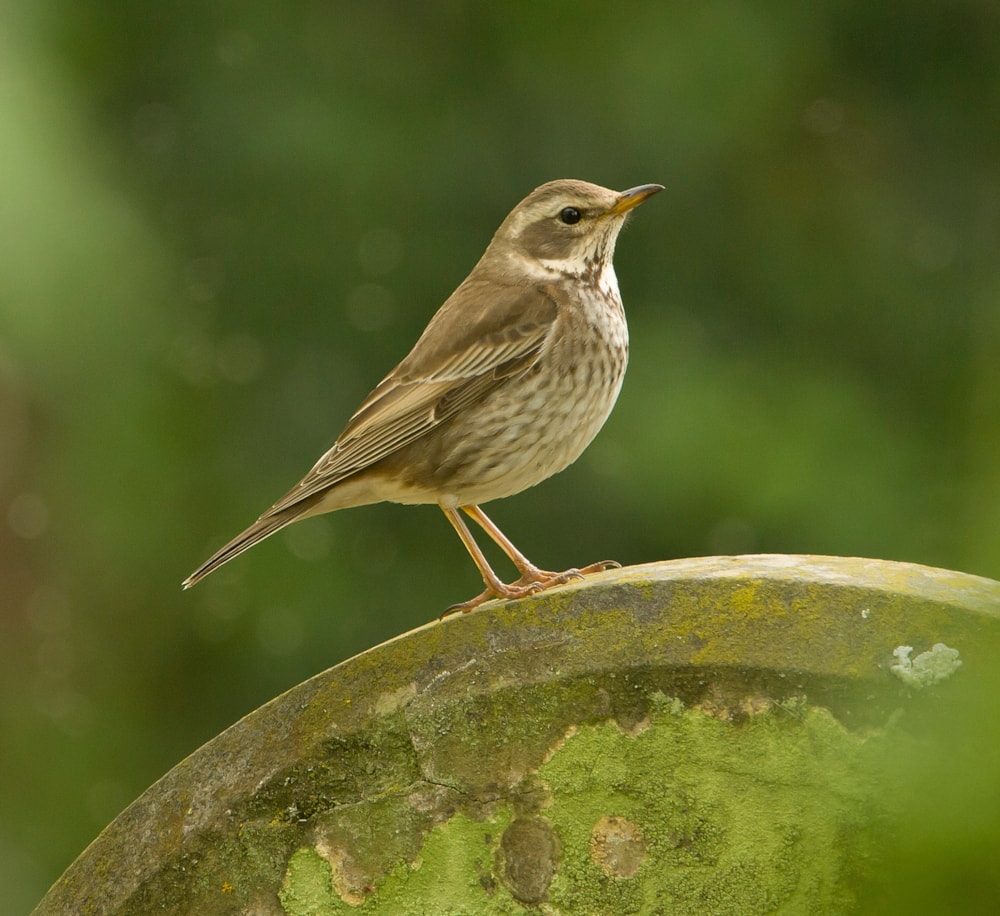 Photos play an increasingly important role in rarity recording, enabling committees to assess not only the finer points of identification but also, in cases such as this much-discussed Dusky Thrush in Kent in May 2013, whether or not any subtle hybrid influence might be discernible (Kevin Du Rose).

Two cases in point in this latest report both refer to first British records of subtle subspecies of more familiar birds. The Mandt's Black Guillemot (subspecies mandtii) in Lincolnshire for four days in December 2017 would surely not have made the grade but for the photos scrutinised by the committee, which the report explains "enabled the precise extent of white in the primaries, wing coverts, scapulars and rump to be confirmed". A written description based only on sight views is unlikely to have been enough for this level of forensic proof.

Similarly, the first British Taiga Merlin (of the nominate northern North American form columbarius) was seen just twice in Caithness in February 2018, but also photographed. Again, the features are subtle, but Nearctic birds have a different tail pattern, something which can be very hard to ascertain on typical views of a dashing Merlin in the field.

As national firsts involving tricky subspecies, these examples are at the extreme end of the range, but they illustrate the point well. Should the same principle be applied universally to all birds new to Britain, so that they are only accepted when confirmed by photographic evidence? That would be a contemporary take on the famous old collectors' adage of "What's hit is history, what's missed is mystery".

Thankfully, we've come a long way since the Victorian era of blasting vagrants out of the sky as proof of their occurrence – and as the Hastings Rarities saga showed (see Birdwatch 242: 29-33), a collected specimen often wasn't enough to eliminate the possibility of fraud anyway. But irrefutable photographic evidence would provide a level of proof over and above a written description, dispelling any possibility of misidentification or other doubt.

There is an example of this kind of system already in place. For many years in autumn I have birded the Azores, when there have been multiple records of vagrants new not just to the archipelago and Portugal, but also to the Western Palearctic. There are guidelines for records published in the annual Azores Rare and Scarce Bird Report, drawn up initially by Peter Alfrey, which set out the need for a "clear photographic record" in the case of single-observer reports, with a similar emphasis on sound recordings where call is a critical identification feature.

In most instances such evidence should be achievable. Many birders now carry cameras or digiscoping equipment, meaning that increasingly few rarities escape such documentation. Forewarned is forearmed, and it's in all our interests that major rarities are confirmed beyond doubt. So if you are lucky enough to find a first, don't forget to take a photo.