There's no better time than October to consider the chances of rare vagrants – and especially new species – reaching Britain. It's a key month for migration, of course, but importantly also offers the prospect of extreme weather. When these two factors coincide, anything seems possible.

The proof was in the pudding five years ago when, on 9 October, Britain's first-ever Siberian Accentor was discovered on Shetland. The species had been anticipated as a potential addition to the British list, including in this magazine (Birdwatch 13: 20), but what no one foresaw was that an extraordinary 13 accentors would turn up in the space of five weeks – an unprecedented event for a previously unrecorded species.

The magazine article predicting its appearance rated it as the 2-1 favourite for the next British first – but that was back in May 1993, so it was pipped to the post by a long run of other high-profile megas, even though seemingly a good bet. The other two hot tips quoted at the time were Willet (3-1), which is still eagerly awaited, and White-rumped Swift (8-1), which finally arrived at Hornsea Mere, East Yorkshire, on 14 October 2018 – another national first in October. 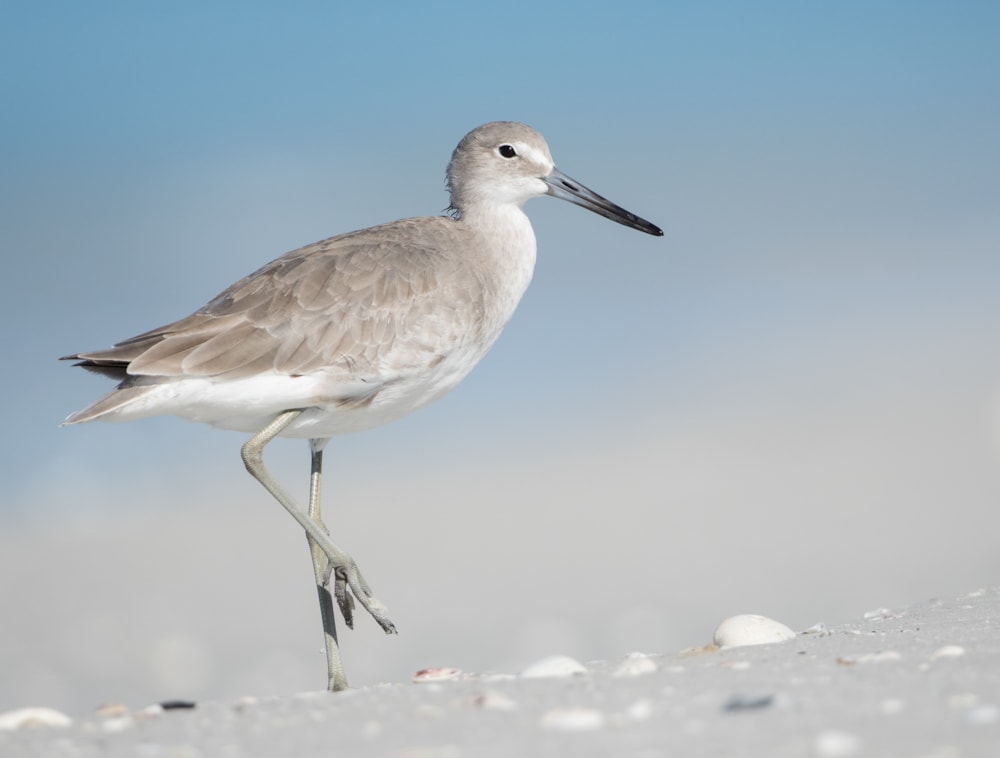 Willet has occured in Europe more than 10 times, but isn't yet on the British list (Dave Collins).

The odds were offered by bookmaker William Hill on a 'form card' on 57 potential additions to the British list. In addition to Siberian Accentor, Willet and White-rumped Swift, the next most likely species were reckoned to be Lesser Sand Plover (6-1), Great Blue Heron (8-1), Snowy Egret and Dickcissel (10-1), Purple Martin (12-1), Siberian Blue Robin (14-1), Connecticut Warbler (16-1), and Canvasback and Warbling Vireo (20-1). A further 45 species were listed as rank outsiders at 25-1.

A glance through the record books will quickly show you that forecasting rarities is a mug’s game. Yes, eight of those 12 'most likely' species are now on the British list, but in order of date rather than acceptance it was Black-faced Bunting (at Pennington Flash, Greater Manchester, from 8 March to 24 April 1994) that became the next addition – and that species wasn't even on the article's radar.

The question was further complicated by taxonomy, as the true next addition to the British list was American Herring Gull (one at several sites in north-west England in February and March 1994) – at the time it was only considered a subspecies of European Herring Gull, so was not in contention. And it also turned out that Lesser Sand Plover had already occurred two years previously (at Donmouth, Aberdeenshire, on 18-19 August 1991), but had been misidentified and wrongly accepted as Greater Sand Plover.

Of the four other unrecorded leading predictions, Willet surely remains the most likely to appear with 13 or so records elsewhere in Europe. Dickcissel is next up, at least statistically, with multiple records from the Azores and also one from Norway. The only Connecticut Warbler on this side of the Atlantic was pulled out of a mist net on the Azores so its inclusion at 16-1 seems extremely optimistic, but that's one more record than the 20-1 Warbling Vireo, still unrecorded anywhere outside the Americas [Warbling Vireo occured on the Azores on 25 September 2021, after this column was written]. 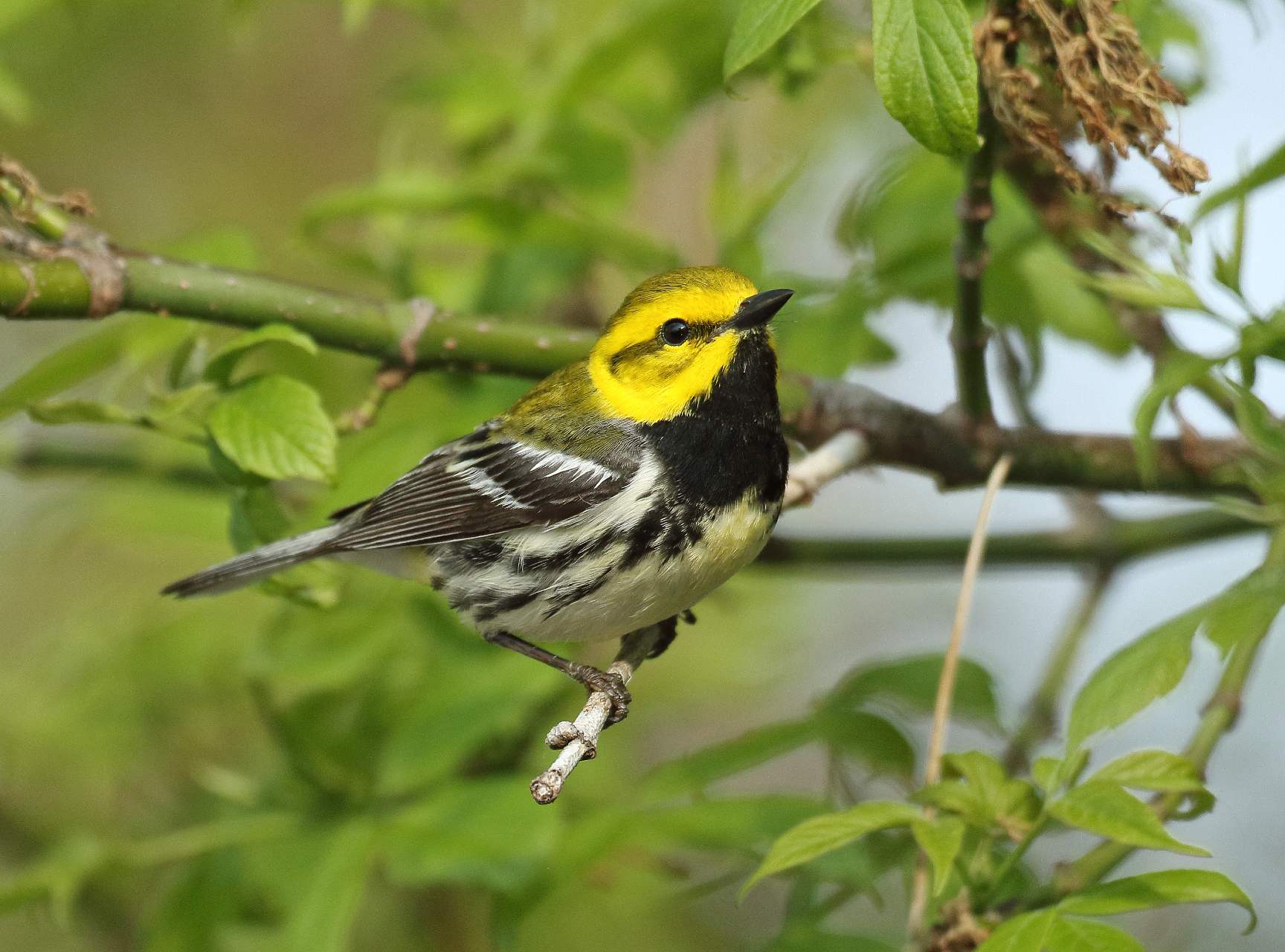 Having made it to the Azores several times, and even Germany and Iceland, Black-throated Green Warbler is the author's risky prediction for the next extreme vagrant to be added to the British list (Dominic Mitchell).

Surprisingly, at least 10 of the 45 species ranked at 25-1 have occurred in Britain since 1993 – again demonstrating how difficult it is to accurately predict avian vagrancy. Of the unrecorded species, the stand-out no-show is Black-winged Kite, now a relatively regular straggler to the near-Continent but still not confirmed on our side of the Channel.

Conversely, several species that weren't predicted at all back in 1993 have made the grade, including Red-footed Booby, Red-winged Blackbird and Pale-legged Leaf Warbler. What might turn up next is anyone's guess, but as a sporting gesture I'll give it a go – how about Black-throated Green Warbler?