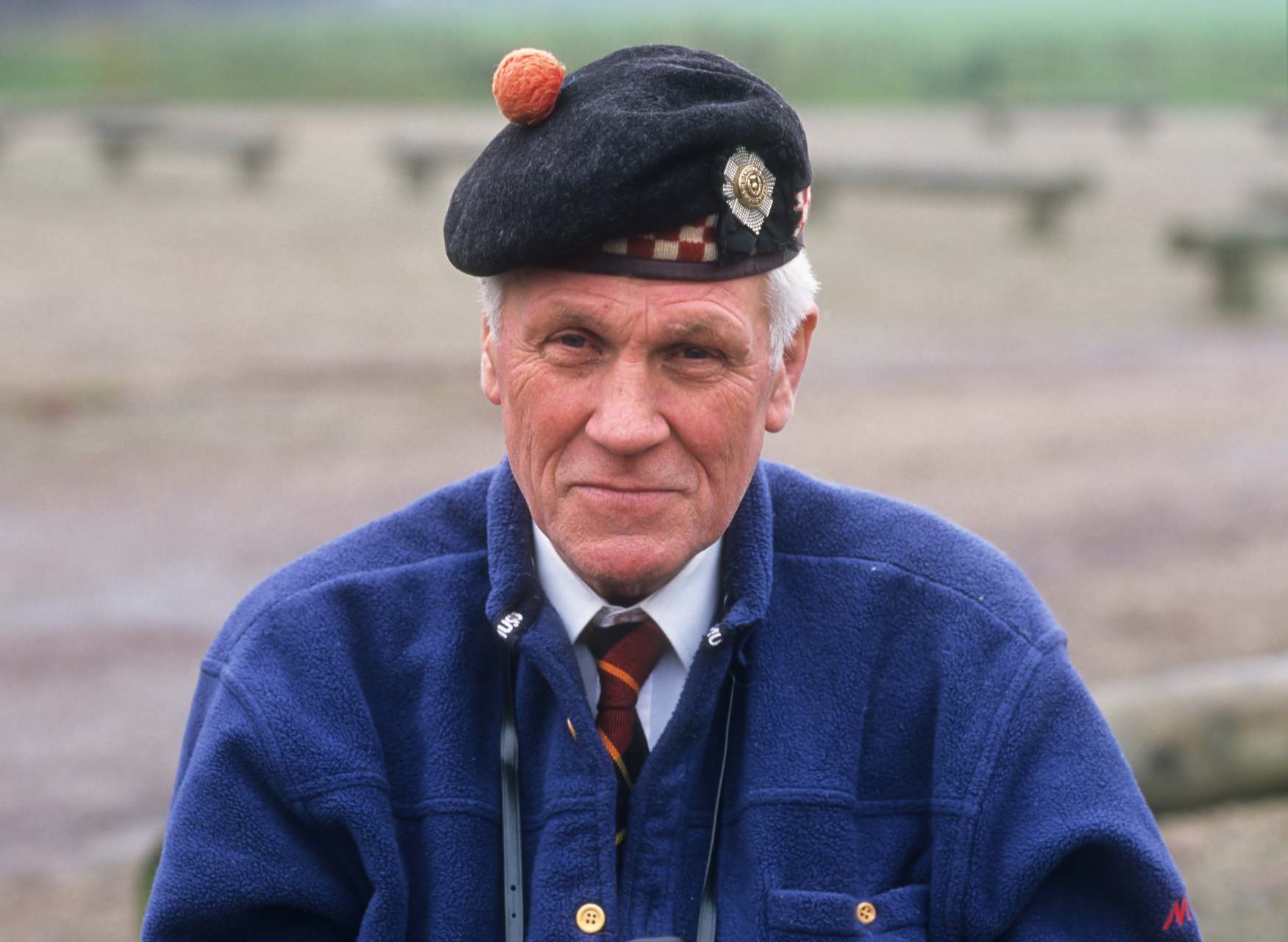 Ian Wallace during a photoshoot for the book 'Blokes & Birds' at Whitlingham CP, Norwich, in December 2002 (Robin Chittenden/www.robinchittenden.co.uk).

Honestly, I knew Ian less well than I would have liked; this is a hurried tribute rather than fully researched, objective review of his remarkable contribution to ornithology ... but I suspect he would not mind too much. I spoke to Ian only a week or two ago. He was sad to be restricted to car-borne birding, but was still going, still provocative, still inspirational, still in touch with old acquaintances from the Isles of Scilly, where we first met in the 1970s – as he often reminded me, leaning against a wall discussing difficult large pipits.

Well, he discussed, I contributed little: I was too much in awe of figures such as Ian, as well as Peter Grant, Bernard King and other Scilly regulars at that time – and still am. Other people at that time (and for many years later) were quick to criticise but happy to see birds he found (such as his distant Surf Scoter, which later came to rest on Tresco's Great Pool, where he was trying to pin down an early Blyth's Reed Warbler, which others had barely heard of. I still think it was one). I recall his talk at a BTO conference with a picture of a huge cart full of rope and twine, which he introduced as a load of 'Wallace string'. He acknowledged his 'adventurous' approach.

Ian had remarkable perception. He used this and his artistic ability to look, draw, describe, look again, draw again, correct mistakes, improve his understanding and finally get a true picture of what he was looking at (which some misinterpreted as fiddling the books). He worked hard at his birds. He contributed major breakthrough papers on identifying Hippolais warblers (as they were then) and small stints ('peeps'), foundations for later contributions and still valuable. His major effort was to provide the Field Characters sections for The Birds of the Western Palearctic, which complemented the museum plumage descriptions and contained a huge amount on birds' character and behaviour, for which many of us are hugely grateful while, to his own amusement, others pooh-poohed it.

Recently, he continued to promote a greater awareness of birds' 'signals' (as he put it), movements and characteristics they might use to communicate with each other (well, as he said, they know nothing of DNA sequencing, after all). At the same time, he helped revise the ground-breaking Peterson, Mountfort and Hollom field guide to Europe's birds and told me that Peterson was not best pleased by his more forensic approach at that time, that helped make a great book even better.

He painted a number of plates for BWP, too, and was a regular exhibitor and good seller at the annual exhibitions of the Society of Wildlife Artists. He was not afraid to put a name to a difficult bird and, if he was proved wrong, so be it: but his knowledge and ability was far beyond the norm. Official rejections (such as his claim of a 'Steppe' Merlin) could annoy him. He was not a great lister but enjoyed a 'self-found' listing approach and worked local patches day after day after day, particularly around Flamborough Head and latterly in Staffordshire. He entertained a final move to Norfolk, which never came off.

Ian was the second Chairman of the British Birds Rarities Committee and served in many other ways. He spent many years working alongside the RSPB's retail sales operations, helping to contribute millions to conservation. He was a marketing man before modern marketing/PR clichés, but responsible for well-known words and images such as 'Captain Birds-eye'. He served his time in the army in Kenya, worked for some years in Nigeria and was part of early expeditions to such places as Jordan, with Guy Mountfort and James Ferguson-Lees. He encouraged me to promote what he called 'purposeful birding', hoping to promote a better understanding of birds' changing status and migration patterns.

Ian was above all a great character, often topped by his characteristic bonnet, but a humble and generous man, quick to give compliments and enthusiastic encouragement. Our phone calls were always full of good humour and I will miss that above all. 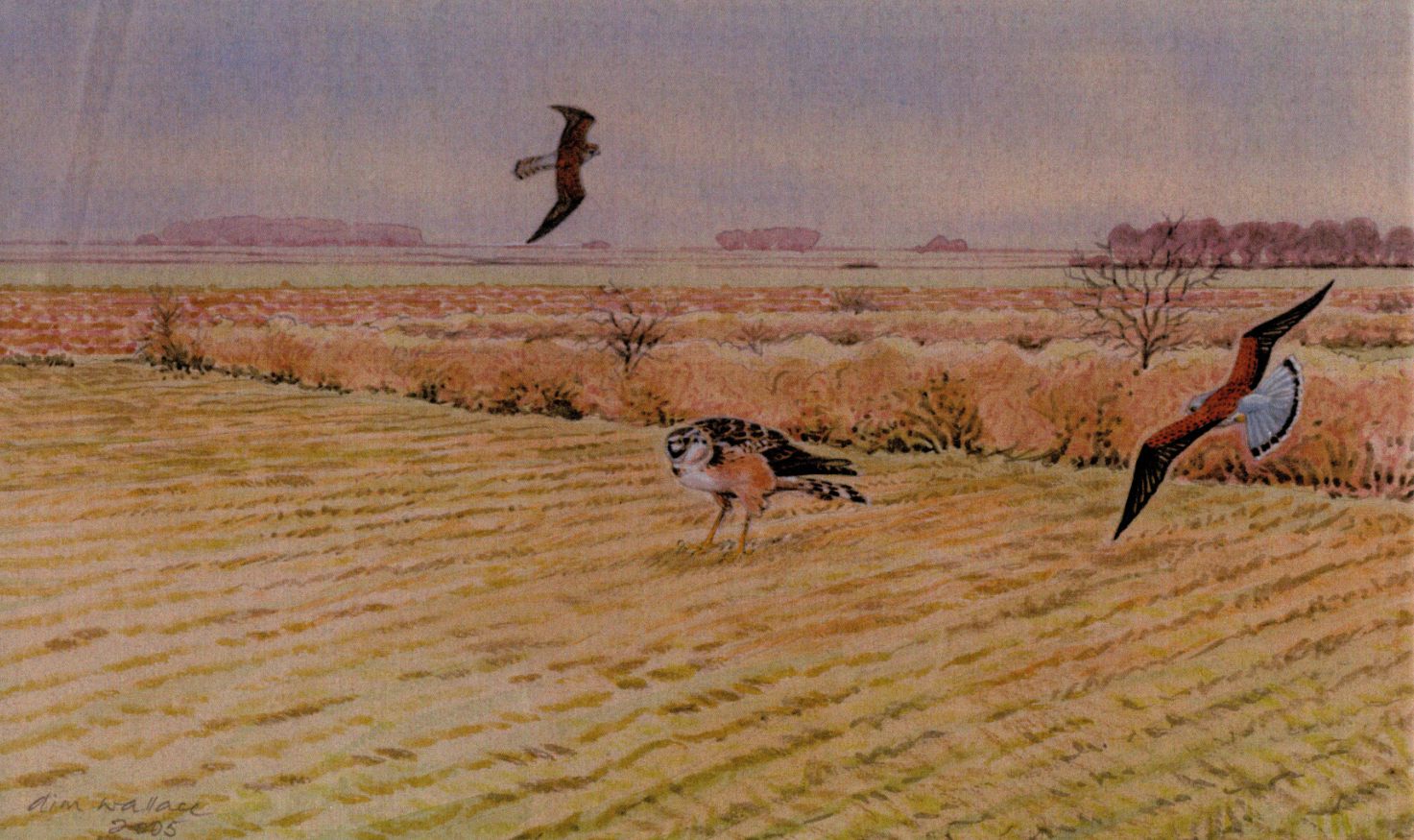