"I like you David, you don’t show any emotion," an observatory warden said when he handed me the first Pied Flycatcher I'd ever had a chance to ring. Inside I was beaming and couldn't wait to marvel at this perfect creature in my hands for a few moments, before it continued its journey to Africa. But I later realised he was right; it was harder to gauge my excitement than it was to age the bird.

The widespread birder's affliction of mild introversion certainly played some part in my guarded display of  joy, but it's something 've seen in so many others and I think there are some issues to unpack. Crossing paths with a truly joyful birder seems like a rare event and is always memorable. I use the term 'birder' deliberately, as the distinction against 'birdwatcher' is somewhat loaded in Britain. Here it feels like one must be 'active' in a structured way, 'on the scene' and at least an occasional commentator to truly count as a birder.

It also seems like it can sometimes mean being incredibly hard to please, or even downright jaded, and this negativity can rub off on others very easily. I certainly feel like it has done on me in the past, leading to some unfulfilling spells due to unrealistic expectations. I know a worrying number of birders who come home despondent if they don't have at least a county rarity to show for their 'work' (as it is sometimes tellingly called) in the field. It is usually the same folk who pull their best side-shuffles to avoid engaging with curious passers-by at a twitch. 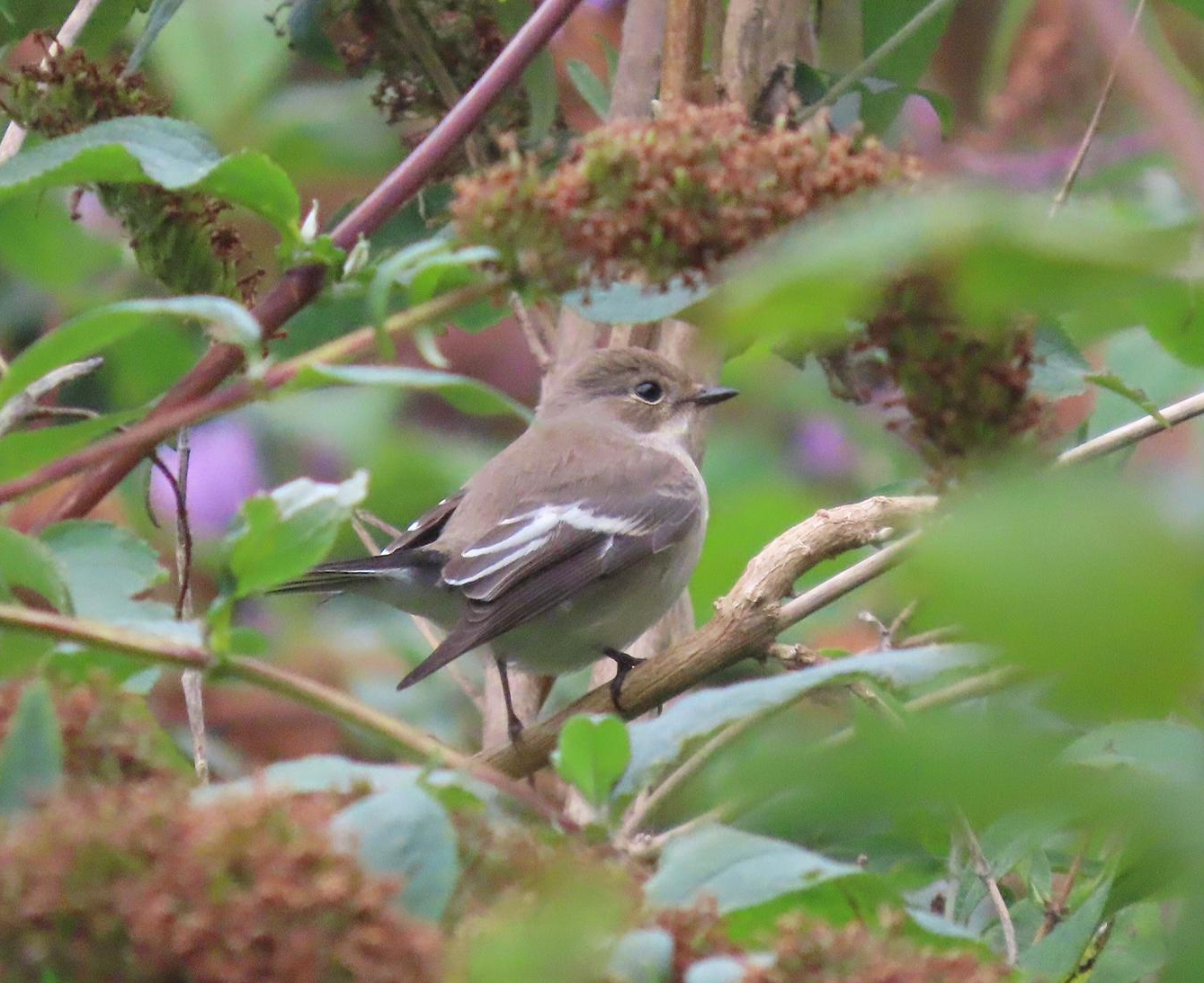 To some birders an encounter with a Pied Flycatcher may not provide much joy, which is a great shame (David Campbell).

When rarity becomes currency, it’s not 'cool' to get excited about anything vaguely common, and that sucks out so much of the joy that each of us started the hobby with. Could it be about saving face among the 'tribe'? It certainly doesn't do much to inspire newcomers.

The situation seems quite different in North America, where anyone who enjoys birds is warmly embraced into the much broader birder fold, which includes casual observers as much as those for whom birding is almost a way of life. This may explain why there is much more diversity in birding on the other side of  the Atlantic, while our sometimes-stuffy approach might put some people off pursuing the interest.

I'm not a great fan of social media, but networks like Twitter and Facebook are becoming great levellers for the hobby in Britain, opening birding groups and discussion to all experience levels and reminding more seasoned enthusiasts to revel in the expected as much as the unexpected.

A Pied Flycatcher might not seem like a big deal to some of  us, but that's only because we know exactly when and where to look, and we can hear about every sighting if we want to. As our personal experience and understanding of birds grows, it's vital we not only remember to keep the joy simple but take every chance to express it. Let's loosen up birding.