A new study has found that farmland bird populations rapidly declined in the Czech Republic in the years after the country joined the European Union (EU).

Farmland bird populations mirror the influence of factors shaping biodiversity at a landscape scale, and widespread and rapid declines have been noted in many species across Western Europe, including Britain, where agricultural intensification has been most prominent. In comparison, Eastern European agriculture is less intensive and farm holdings are smaller, which is more beneficial for farmland biodiversity to thrive, and thus Eastern Europe has traditionally been considered a stronghold for farmland bird populations.

However, should there be any major changes in agricultural policy within a region or country, this has the potential to cause considerable change to its farmland biodiversity. In 2004, the Czech Republic was one of 10 countries to join the EU. As part of this, the country adopted the Common Agricultural Policy (CAP), which actively encourages farmers to increase their production through subsidies. Such intensification of agriculture should, in theory, lead to observed bird population declines. Despite covering less than 0.78 per cent of Europe's surface, the Czech Republic holds 10 per cent of the European breeding population of Yellowhammers and 3 per cent of its breeding Greenfinches, and thus agricultural intensification in those countries has the potential to make a significant impact on continent-wide population levels. 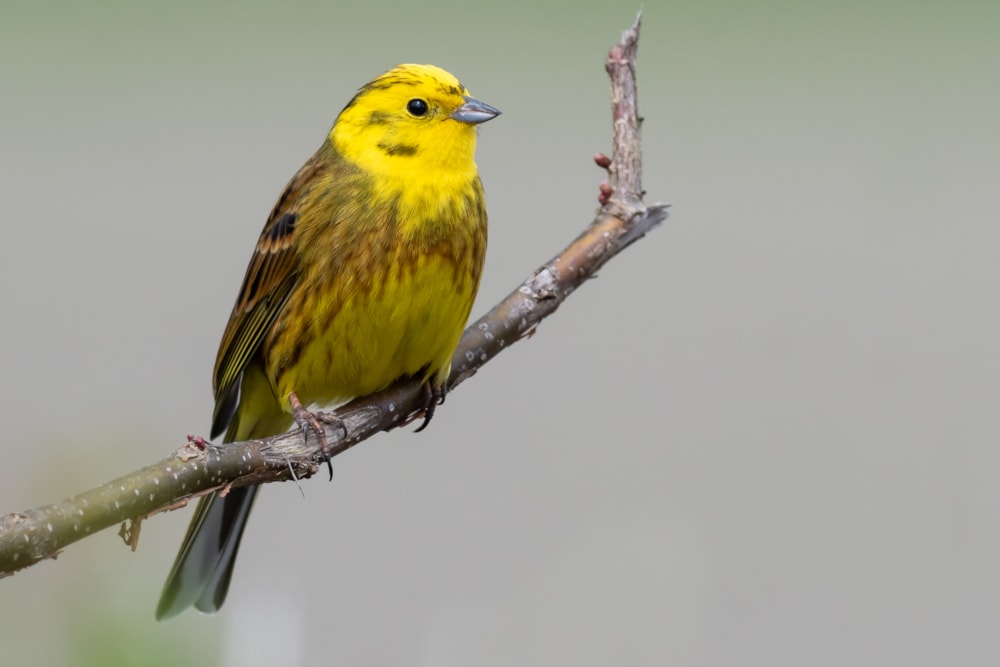 The research focused on agricultural yield and bird populations for two time periods, one pre-EU (1993-2004) and one after joining (2005-2016). While crop yield consistently increased (with changes ranging from 19 per cent for barley to 29 per cent for maize), farmland bird populations consistently showed marked and strong declines. In comparison, repeating the analyses with woodland birds showed that their relative abundance remained unchanged between the two time periods, indicating no relationship to the country's accession to the EU.

Despite greening measures introduced to reduce the impact of CAP on farmland biodiversity, upholding and enforcing these remains another matter, particularly in less wealthy nations where rapid economic growth is seen as a priority.

The study concluded that it is possible that Eastern Europe, which has traditionally supported relatively healthy farmland bird populations, may too suffer the same fate as the original EU Member States, which in turn could mean significant negative changes in the Europe-wide status of many farmland bird species.