Throughout May, a series of special guided walks and events will help to build support and awareness for Eurasian Curlew, one of our fastest-vanishing birds.

The extraordinary call of Eurasian Curlew played a big part in the wild soundtrack of my childhood on the north Kent coast. It would have been the same for birders who spent their formative years in and around Britain’s uplands: that instantly recognisable curlee-curlee synonymous with the great outdoors, fresh air and watery places. But all is not well in the curlew’s world, the entire family of which is also facing global collapse.

Of the world’s eight Numenius species, only three are considered to have a stable population. Two, Eskimo and Slender-billed Curlews, are already widely believed to be extinct, while our own Eurasian Curlew is in serious trouble. Since the mid-1990s its breeding population has halved. In the Republic of Ireland, there are fewer than 150 pairs remaining. Considering that there were 5,000 pairs in the 1980s, this is a catastrophic decline. Furthermore, in the south and east of England, there are now fewer than 300 pairs, and there’s a real threat that it could be completely lost as a breeding bird there.

The loss of Eurasian Curlew from Britain and Ireland would be devastating for the species’ world population: currently, more than a quarter of the entire population breeds in the two countries. This means that we have a significant responsibility for the species' future. 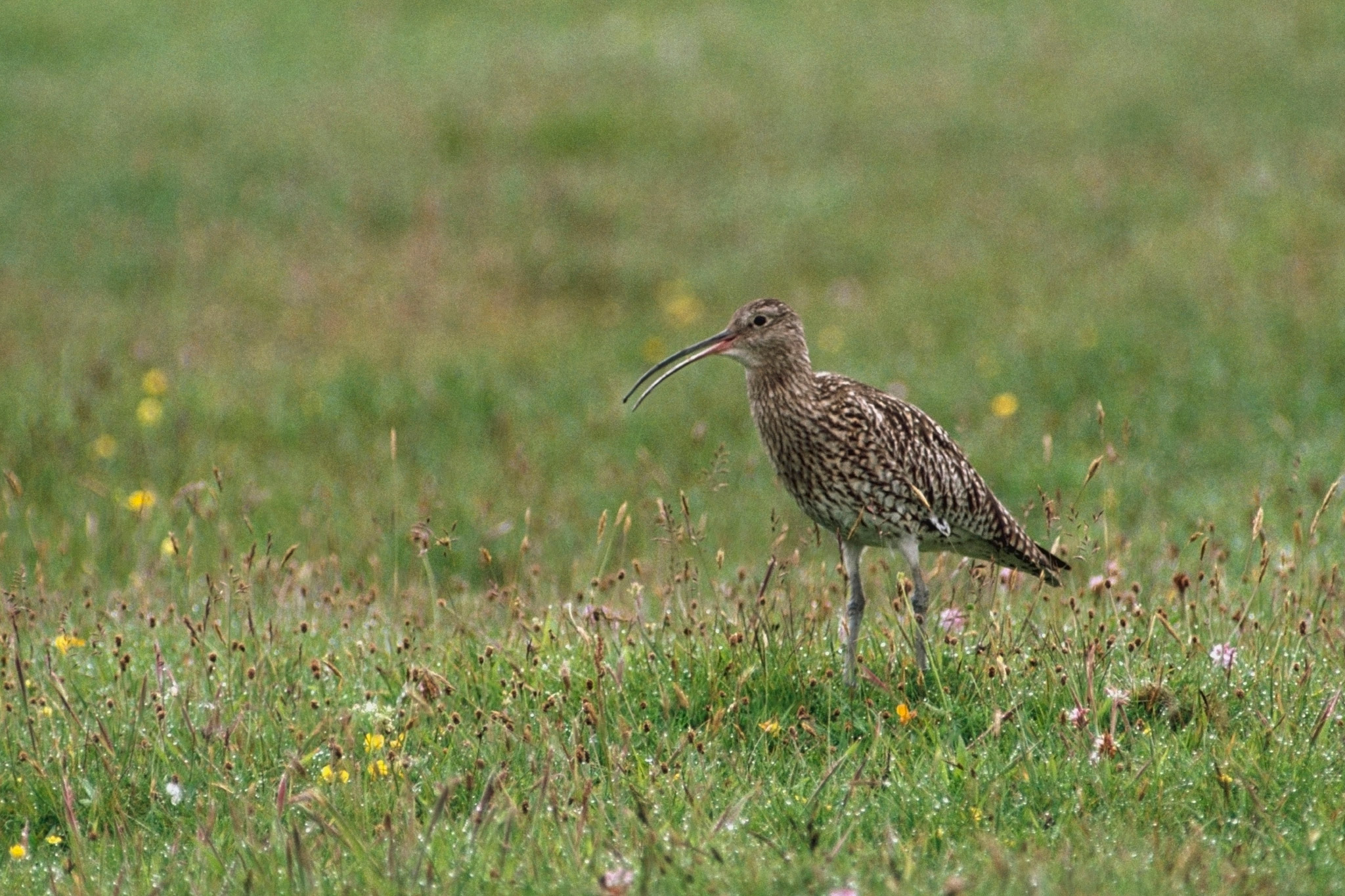 Eurasian Curlew is an iconic bird of the British and Irish uplands in summer, but it is suffering significant declines in many areas (Chris Gomersall/RSPB images).

Why are curlews vanishing?

Although in winter we see them on coastal marshes and mudflats, curlews prefer to nest on moors and farmland. They need patchy grass and vegetation, which needs to be the right height so that the birds can look out for danger and gather food for themselves and their chicks. When the chicks hatch they need to be able to move around easily and pick small invertebrates from leaves. If there’s too much dense, wet vegetation, they quickly become chilled.

Changes in the landscape for farming and forestry have meant that these open, grassy places are now smaller and further apart. As well as having less space to breed, the birds also face a greater threat from predators like foxes and crows. With our landscapes more fragmented, and patches of breeding habitat encroached by conifer forest, curlew nests are more vulnerable to predation. 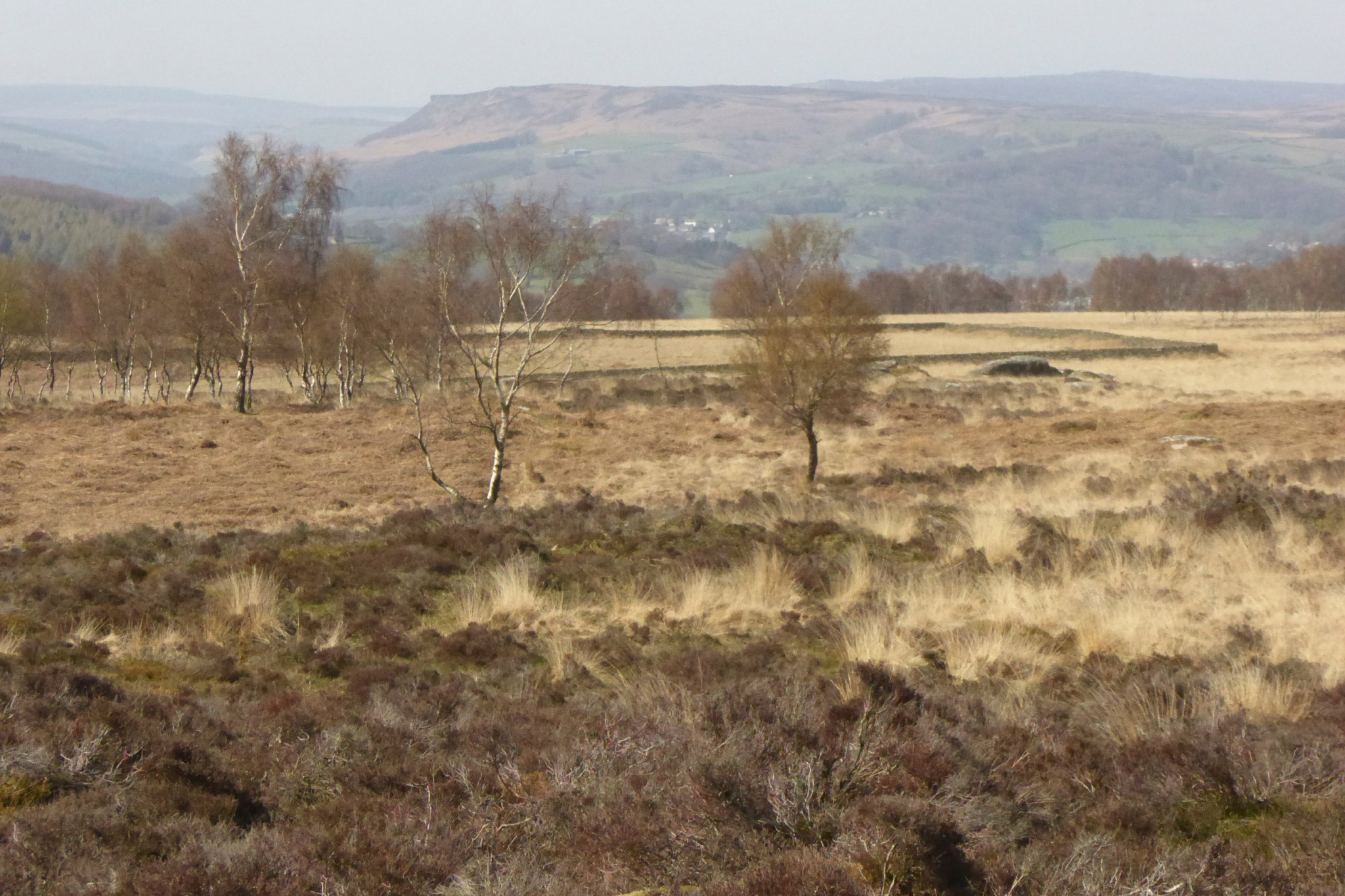 To tackle the decline of Eurasian Curlew, several conservation organisations and statutory agencies have joined forces as the UK and Ireland Curlew Action Group. Within the group, a number of different curlew projects have been launched. For example, a Curlew Conservation Programme aims to protect nests and improve habitat in the Republic of Ireland, while research and monitoring is planned for the Antrim Hills in Northern Ireland.

In 2015 the RSPB began a five-year Curlew Recovery Programme. This includes the Curlew Trial Management Research Project (TMP) which aims to work out the combination of habitat management and predator control required to stabilise curlew populations in six areas of the UK. At each location there is a ‘trial’ site, where a combination of different levels of grazing and predator control take place, and a ‘control’ where land management continues as before.

Farmers and landowners play a crucial role in the curlew’s future and organisations are working closely with many of them to make sure they can provide suitable habitat for the birds. Once the TMP has revealed the best methods to maintain good curlew habitat it is hoped that these can be rolled out across the UK and Ireland and that many more land managers will get involved.

A series of walks and events across Britain and Ireland are set to highlight the problems facing Eurasian Curlew and build support for its conservation.

Sunday 6 May
The Vanishing Song of the Curlew is a special walk at Dove Stone RSPB, Derbyshire. This is a leisurely guided tour of some fantastic curlew habitat to discover more about these special birds and some of their neighbours.

Saturday 19 May
Take a special guided boat tour on Lough Erne in Northern Ireland, relaxing on the Lady of the Lake cruiser as the warden shows you the lough’s curlews and other wildlife. Book your Curlew Cruise place here.

At Geltsdale RSPB, warden and musician Ian Ryding is hosting the Curlew Calling music and poetry night on 19 May. His band The Talkin Fellas will be performing a curlew song specially written for the event. Tickets are available here.

Sunday 27 May
Head to Eastern Moors, Derbyshire, on Sunday 27 May for a curlew dawn chorus walk and find out how the team there manage the nature reserve for curlews and other rare species. Book your place here.

You can also support the RSPB’s curlew conservation work by treating yourself to Mirrie Dancers limited edition chocolate curlew eggs. For each bag of eggs sold an average donation of £1.49 goes to curlew conservation. Eggs are available to buy online here. 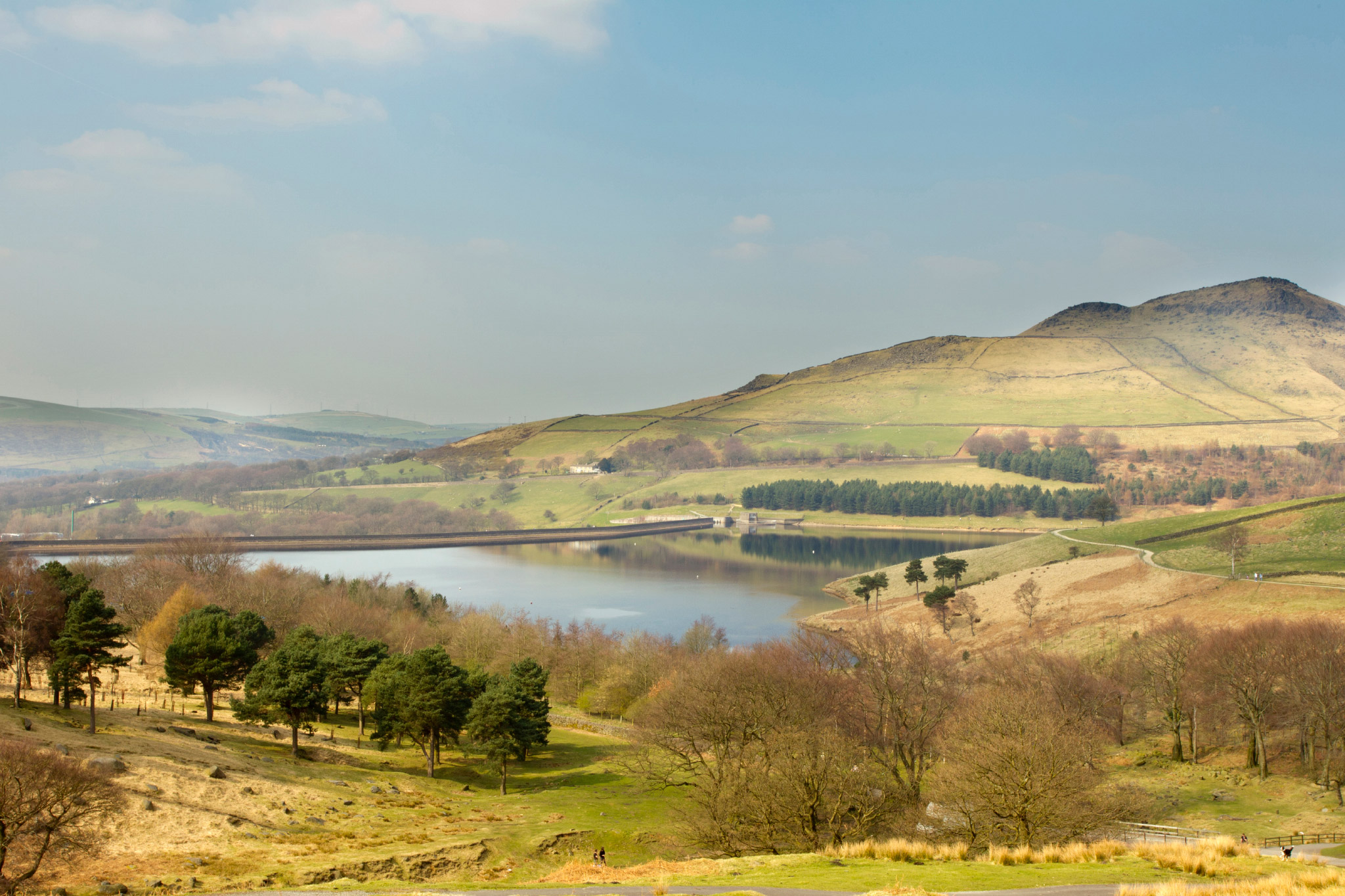 The Curlew Trial Management Project is part funded by Action for Birds in England, a conservation partnership between Natural England and the RSPB. You can read more about the RSPB’s curlew conservation work here.