Signs of recovery for Yellow-breasted Bunting in Russia

A short paper from an international team of ornithologists has provided a comprehensive update on the plight of the Critically Endangered Yellow-breasted Bunting, which suggests that there is cause for optimism for the imperilled species.

The dramatic decline observed in this once super-abundant bunting attracted worldwide media attention when the shocking findings of a major study were published in 2015. An estimated 95% of its entire population had disappeared in just two to three decades, along with a range contraction of around 5,000 km, placing it at severe risk of extinction. 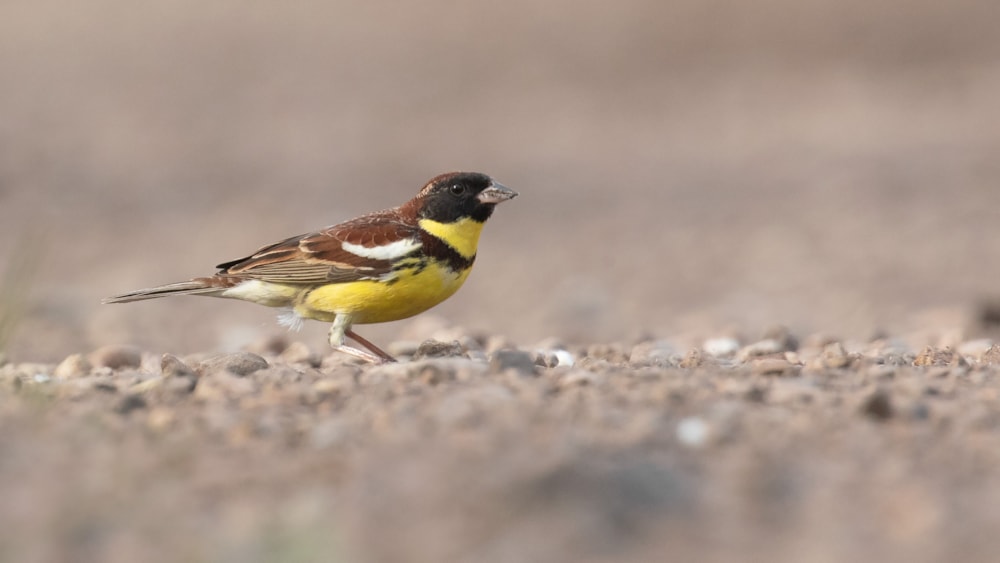 Yellow-breasted Bunting declined by as much as 95% in the three decades to 2015, largely due to unsustainable trapping on migration and wintering grounds (Josh Jones).

The buntings, which traditionally migrate and winter in huge flocks, were being trapped in unsustainable quantities across South-East Asia and sold for food – it is known as the 'rice bird' in China, where most buntings were being caught.

Five years on from the publication of that ground-breaking paper and the same team has suggested that Yellow-breasted Bunting's situation, while still far from secure, is improving.

Despite being illegal, trapping remains a significant obstacle to the recovery of the species, with buntings still being found either in illegal mistnets or for sale on its migration routes in north-east China. However, there are signs that awareness campaigns and media coverage are contributing to a bettering picture, with law enforcement much improved and online trade also restricted.

The concern is, however, that trappers and traders have switched their attentions to other Emberiza species. Evidence that Little Buntings are being sold as "rice birds" (a name previously only attributed to Yellow-breasted Buntings) has come to light in recent years, with Chestnut and Tristram's Buntings also being found in higher numbers during police raids. Food consumption therefore seems to be driving local declines in other migratory bunting species.

Despite this, there are promising signs. From 2016 onwards, several sites in Russia were recolonised by Yellow-breasted Buntings, and a number of populations recovered considerably. In European Russia, the species was reported from 20 sites between 2014 and 2018, including in an area where it was believed extinct by around 2000. Larger numbers were found around Lake Baikal and on Kamchatka.

It is unclear if these increases indicate a genuine recovery, or mirror an increased observer effort in light of increased attention on the species. However, the fact that abandoned sites were recolonised might at least point to the beginning of a recovery in some areas, notably in European Russia. Is there light at the end of a long and dark tunnel for Yellow-breasted Bunting? Perhaps so. 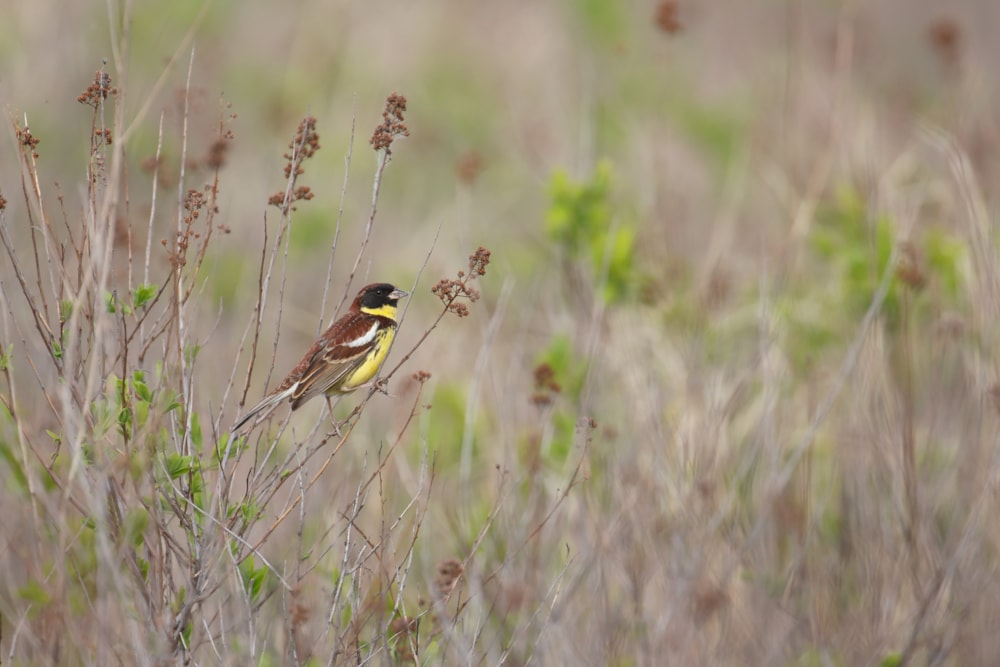 Signs of recovery have been noted in some Russian Yellow-breasted Bunting populations over the past few years (Josh Jones).