We flicked on the television on a Friday night in August with trepidation. Channel 4 was airing a series about hobbies (Hobby Man), and this episode featured Alex Brooker and Scarlett Moffat going birding. As a hobby, we aren't always treated sympathetically on television, with many programmes over the years adding a touch of ridicule, a hint of  cynicism or a dollop of downright rudeness (in the case of Griff Rhys Jones in Three Men in a Boat). Yes, it's mostly light-hearted and yes, the media will always emphasise the extremes – the obsessive, Aberdeen-to-Penzance-high-speed-high-carbon-low-sociability-low-responsibility twitches (as opposed to leisurely popping to Grafham Water for a Cape Gull and a mint Magnum ice cream) – but the negative portrayal is unfair.

Birding is a well-recognised pastime for many reasons, perhaps more so than other collecting-based hobbies. First, we're very visible. No matter how committed, stamp collectors and model train enthusiasts don't descend en masse on housing estates in suburban Kent, swarming over roads and loitering around at the bottom of people's driveways. We're unpredictable, too. One day a family is enjoying its peaceful street with easy parking, and the next there are hundreds of people staring at a tree in the garden. You can spot us in most wild areas and we're easy to identify, with our binoculars, telescopes and khaki attire. 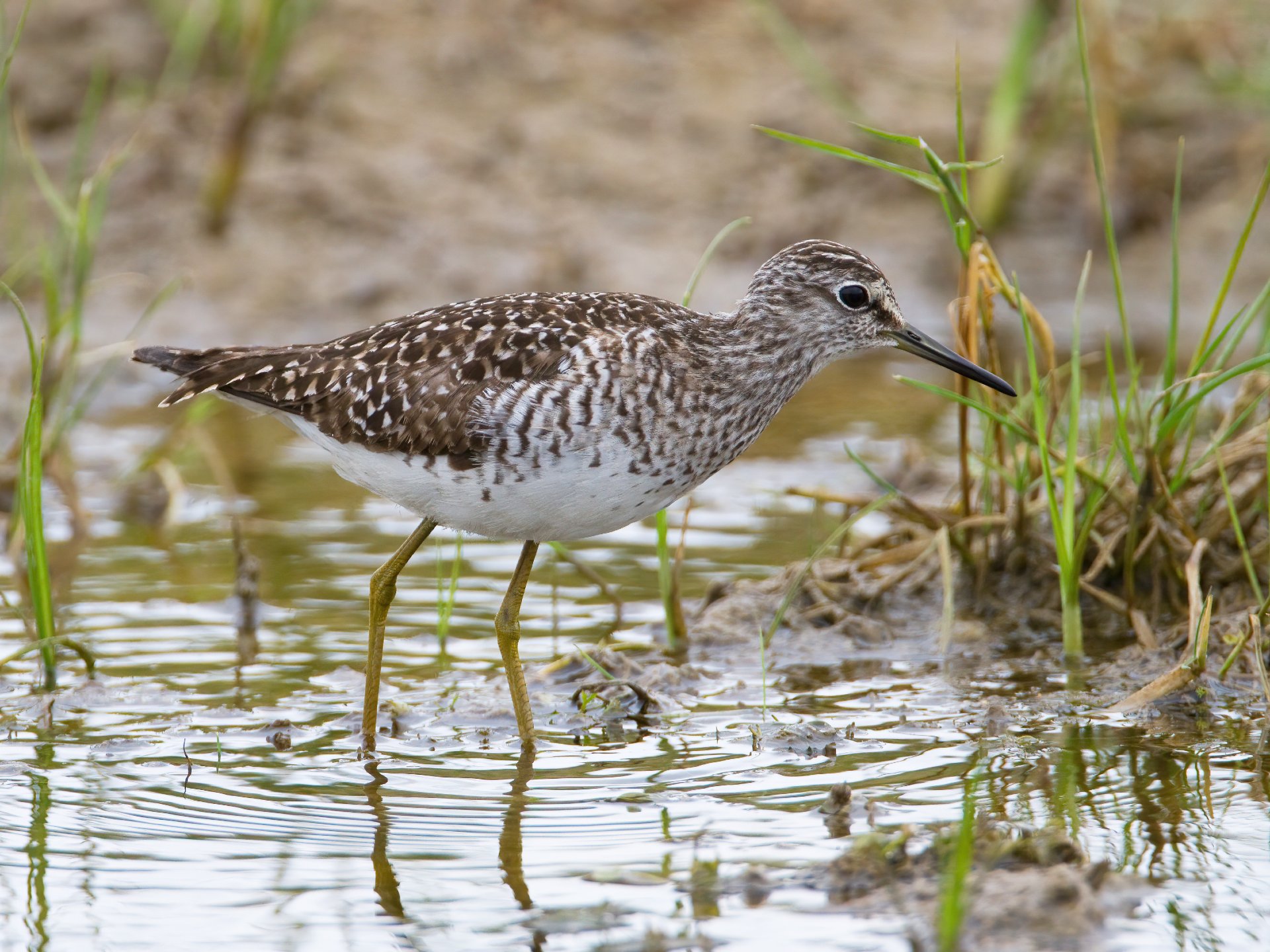 Spending hours looking at birds is often perceived as a weird thing to do by non-birders (David Campbell).

There is a general understanding of words like 'twitcher' (which has made it into several major dictionaries), in part thanks to the 'Bill Oddie Factor', whereby a well-recognised celebrity showed the British public how to bird. The hobby has cameoed in several mainstream television series, including Doc Martin, To The Manor Born and, last Christmas, Worzel Gummidge. We've received our fair share of media attention. Perhaps only trainspotting is so well understood, again because it is very visible and perhaps also because it has an entire film named after it.

One element makes me uncomfortable, and that is the ridiculing of a birder stereotype. I've written before how birding is an attractive hobby for neurominorities, for example those with traits of ADHD or Autism Spectrum Disorder, and has well-documented mental health benefits. A lot of birders would rather not be in highly social situations, preferring to bird solo or with close friends. This can make them appear dismissive, grumpy or even rude, when they're not obliged to be constantly smiling and chatty, especially in the field. Similarly, there are elements of collection and listing, but those traits are often labelled as obsessive, impulsive or even selfish. Wearing the same style of clothing, keeping meticulously organised notes, being able to recall a multitude of species, dates, facts and scenarios at the drop of a hat: these are traits that can make birding very comfortable and appealing to neurominorities. Often, it's what makes a 'good' birder.

Birdsplaining (I'm copyrighting that word) is a trait I've seen several times, whereby a birder will default to enthusiastically talking about birds and birding with non-birders. This can go one of  three ways for the listener: genuine engagement, polite (dis)interest or borderline hostility. And this is where things get uncomfortable. I've heard birders described as 'weirdos', 'oddballs' and worse, and have seen non-birders tittering, throwing dirty looks at crowds or even shouting abuse. People who seek to ridicule the hobby have failed to recognise the neurodiversity within it. Picking on people for being 'different' or failing to meet their own social expectations is nothing short of bullying.

So, we went into Hobby Man with a touch of scepticism – and weren't we pleasantly surprised? The presenters were enthusiastic, funny and open-minded. They took time to learn terms and use them correctly, like 'birding' and 'birder'. "Can you complete birdwatching?" Alex asked. Brilliant. That's all the birds seen, let's move on to Pokémon cards. Sorrel Lyall and Rory Crawford were excellent spokespeople, too, and Scarlett reflected on how much she'd enjoyed the mindfulness elements of being out in nature. So well done, Channel 4, for accurately finding and portraying the joy in our brilliant hobby.