Climate change has pushed Scotland's rare arctic-alpine plants to the brink of extinction, scientists have warned.

Snow Pearlwort, Drooping Saxifrage and Mountain Sandwort – which thrive in cool, high-altitude conditions – have been found to be retreating higher up the slopes of the Ben Lawers range in the southern Highlands, north of Loch Tay. University of Stirling researchers said the species were at risk of eventually running out of anywhere to grow and would disappear. 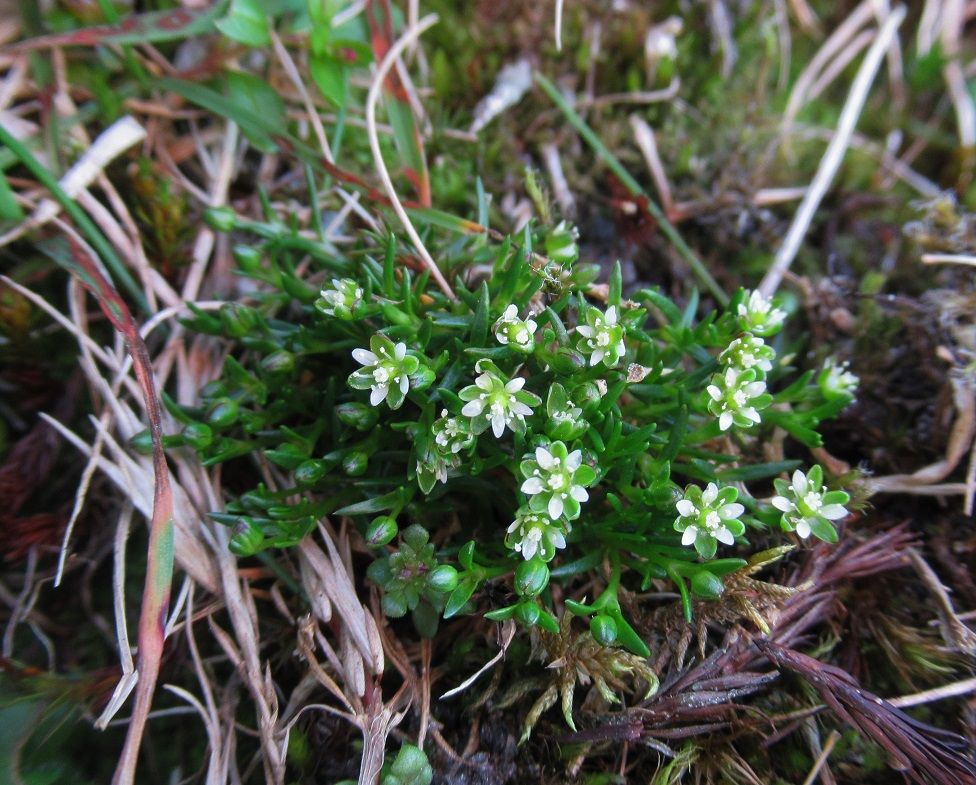 Higher temperatures, reduced snow cover and lowland plants have been identified as threats. Ben Lawers is the most southerly site in Europe where Snow Pearlwort grows, and the only one in Britain. Elsewhere, it is found in the Arctic and in northern Scandinavia in places like Svalbard.

Arctic-alpine plants are also found in other parts of Scotland, including the Cairngorms. Researchers have suggested expert horticulturalists working in botanical gardens could play a part in preserving the Scottish species.

The rate of decline of Snow Pearlwort – 66% since the mid-1990s – has led to it being moved from vulnerable to endangered conservation threat status by the Botanical Society of Britain and Ireland (BSBI).

BSBI said it was the first vascular plant – a grouping that includes flowering plants and ferns – to become endangered due to climate change. The University of Stirling study found Drooping Saxifrage and Mountain Sandwort had both declined by more than 50%.

The new research adds to data going back 40 years. Sarah Watts, a PhD researcher from the university's Faculty of Natural Sciences, has spent 12 years monitoring 10 rare species growing on Ben Lawers alongside National Trust for Scotland staff and volunteers.

She said: "What we are seeing here is range contraction – where species that grow in cold places, in the north and at high altitude, are moving further north and higher up the mountain. But at some point, they’ll have no further to go and will disappear. For example, Drooping Saxifrage is now only found 50m from the top of Ben Lawers."