A new study in The Condor: Ornithological Applications finds that some sparrow species will go extinct within the century due to climate change.

Seaside and Saltmarsh Sparrows are closely related species and among only five birds that are almost completely restricted to coastal saltmarshes for their entire life. The sparrows' nests are predominantly destroyed by predators or flooding.

Saltmarshes are globally limited to about 30,000 square miles, with one-third of the total on North American coasts. Of the 25 species or subspecies limited to tidal wetlands worldwide, 15 are restricted to the US Atlantic and Gulf coasts. Given rapid climate changes and other threats to saltmarsh ecosystems, many of these species are in serious danger. 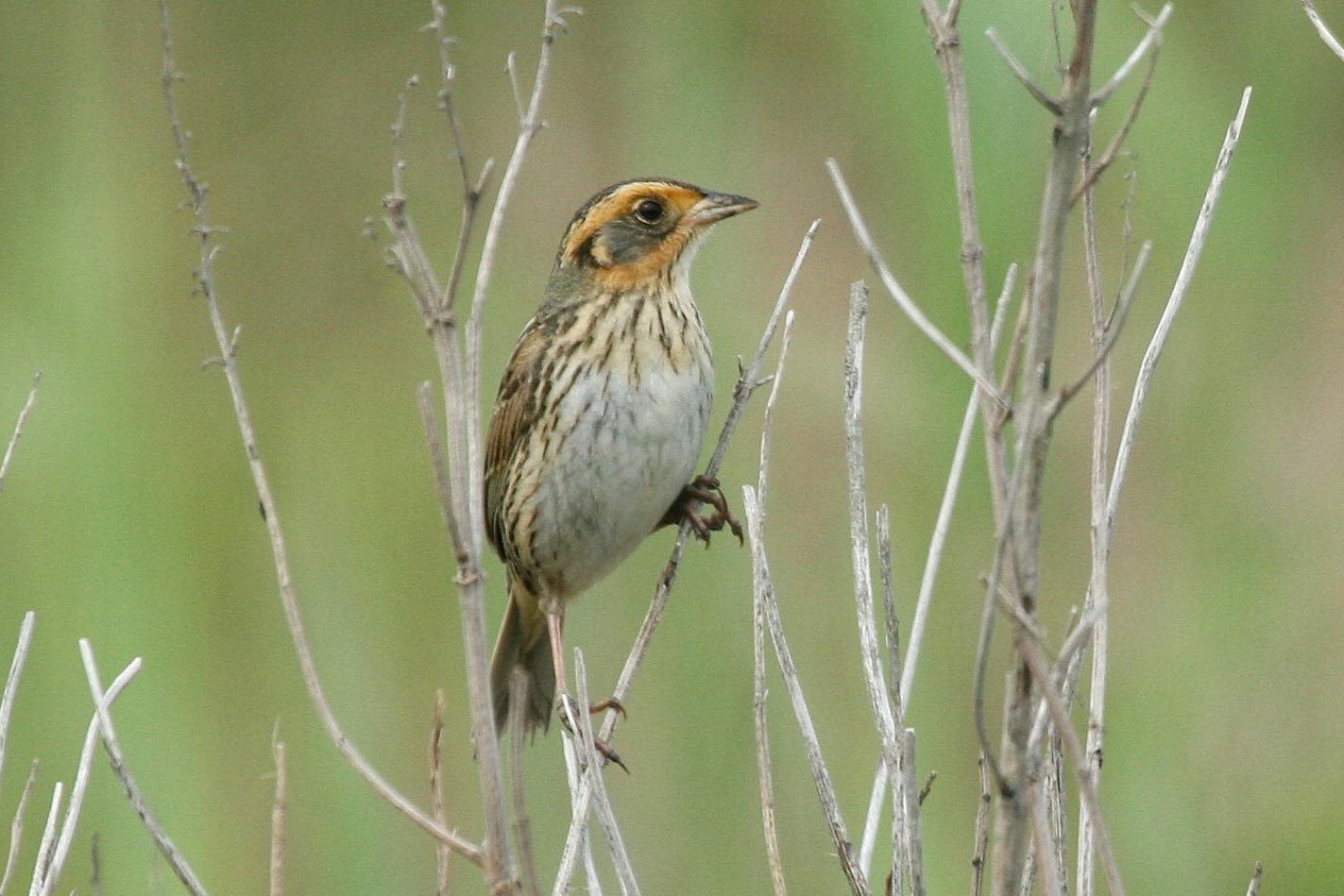 The global breeding range of Saltmarsh Sparrow extends from Virginia to Maine, with a population estimate of 60,000 birds. Sea-level rise can negatively impact breeding Seaside and Saltmarsh Sparrows by reducing the amount of available habitat, and by increasing nest flooding rates. Furthermore, the high human population densities of Mid-Atlantic states also make it difficult for sparrows to thrive in the region.

This study aimed to estimate population trajectories for Seaside and Saltmarsh Sparrows within Edwin B Forsythe National Wildlife Refuge, New Jersey, as well as identify the primary drivers of those trajectories, and explore potential management strategies to prevent declines.

The researchers found that Seaside Sparrows persisted under scenarios of 35 cm and 75 cm sea-level rise, but Saltmarsh Sparrows survived in neither.

With a 35 cm rise in sea level, the Seaside Sparrow population experienced a compound decline of 0.35 per cent a year. Under the higher, 75 cm scenario, this decline increased to 0.56 per cent each year. The Saltmarsh Sparrow median time to quasi-extinction was 20 years under both scenarios. 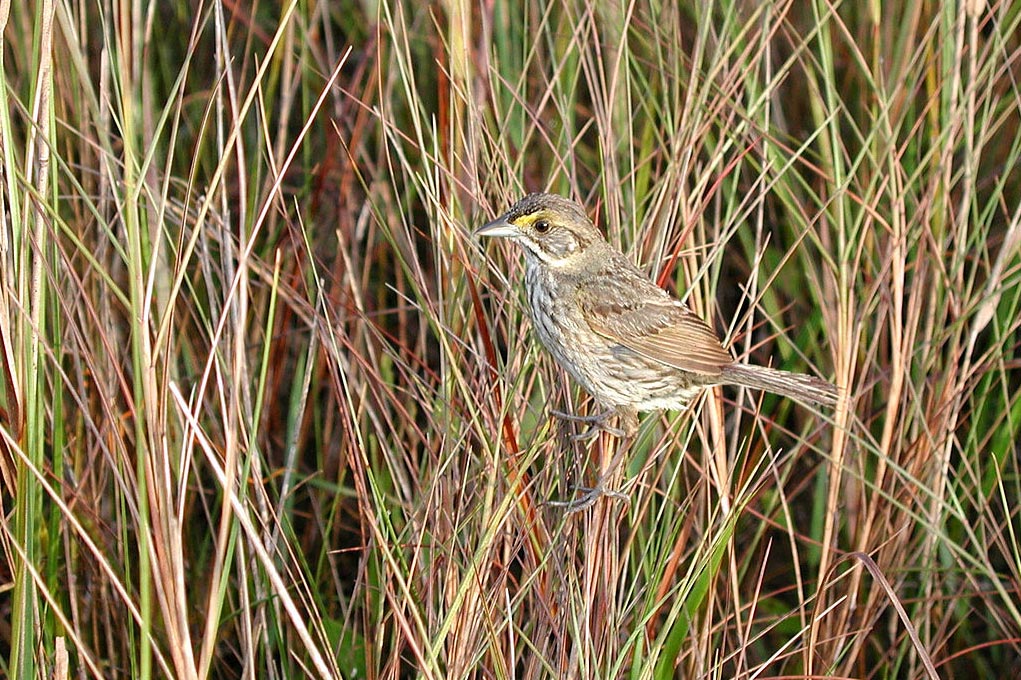 "Given the projected increases in sea level over the next few decades and threats from predators, we will need to implement timely and creative actions to avoid the extinction of Saltmarsh Sparrows," concluded the paper's lead author, Samuel Griffith Roberts.