Charlie Moores: off your game

Most hobbies have their own vernacular. A quirky jargon learned as we venture deeper down the rabbit hole, and which old hands drop into every conversation. It's a nuanced way of communicating with those in the know and a quick way of working out who belongs in your group and who doesn't (or hasn't quite graduated from newbie to being part of the crew yet).

Birding is no different. Much of the language we birders use is pretty easy to get the hang of. There's nothing too technical – unless you're a birder who is also a world-class taxonomist, in which case frankly you straddle worlds like a colossus. Some of it might seem a bit odd until you know the historical roots ('twitcher', 'dip' and 'string', for instance), but most of it is obvious once the acronyms and contractions have been explained. 'Bop', 'LBJ', 'sibes'? If you're reading this, you're probably a birder and images of each of those will be in your head right now.

We adapt and change our language as circumstances dictate. We're a thoughtful bunch. New ideas spread fast. We invented 'phone-scoping' after all. And who'd have thought even a few years ago that we'd not only all know what 'noc-mig' means, but that a growing number of birders would be taking part in the observation of night-time migration? 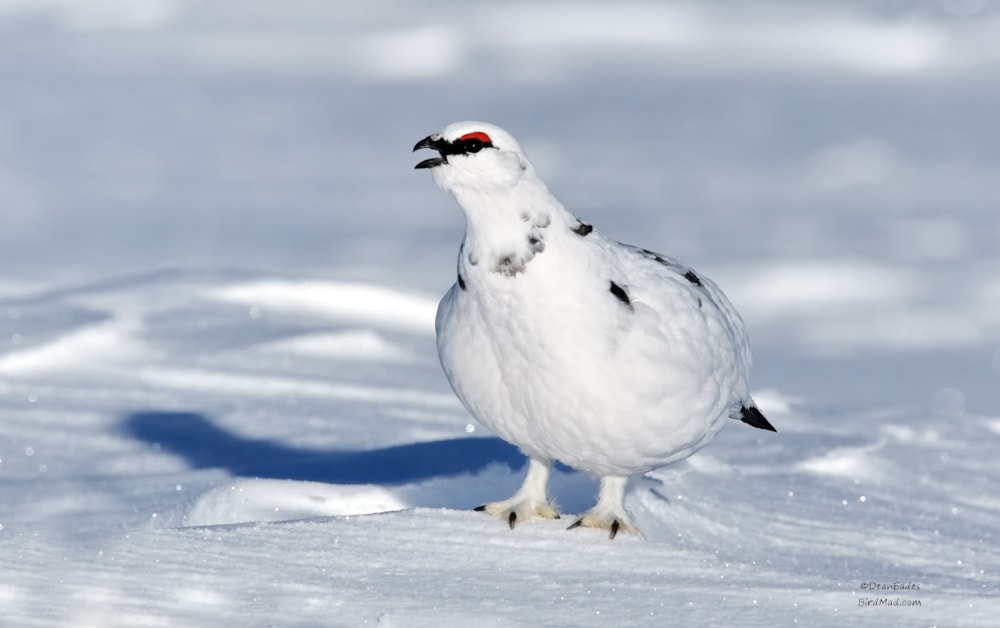 No birder would describe this Ptarmigan as a 'gamebird' if pointing it out to a companion. So maybe it's time to drop the term altogether (Dean Eades).

We birders are really good at this language stuff – 'PG Tips' is bordering on genius. So why on earth have we been content to use – and for our magazines, journals and books to use – a word handed down hundreds of years ago by the shooting industry: 'gamebird'.

Gamebird is a horrible word. It isolates pheasants, grouse and partridges from every other group of bird. It parcels up living, sentient beings into units that exist to be shot. It's intertwined with other loaded terms used extensively by the shooting industry. Words like 'quarry' and derogatory descriptions such as 'pest' and 'vermin'.

Hunters and shooters have used their positions in society and parliament to pass legislation through which they claim ownership of some bird species, but that doesn't mean we have to go along with it. None of us would ever write 'gamebird' in a list if we'd seen Grey Partridge on a day's birding in the lowlands or Red Grouse in the uplands, Western Capercaillie near Loch Garten or Ptarmigan on Cairngorm. And if we wouldn't use the term then our media shouldn't use it either. Seriously, how many writers are really that busy that they can't spare the few seconds it takes to type out Galliformes or the species' full names?

We birders use our shorthand affectionately. The examples I've used above are insiders' nods to species that intrigue, delight or thrill us. Our phrases are benign. They're about identification, they express wonder, the hope that gets us out in the rain when easterlies are blowing. Shooting's use of 'gamebird' is the polar opposite. Non-specific, indifferent. Deathly.

In this birder's opinion 'gamebird' has absolutely no place in birding, in birding magazines or in identification books. Fellow birders, writers and activists let's please pledge not to use it anymore. 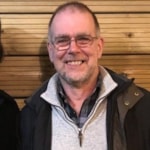