Forest trails that are used more frequently for human recreation have fewer birds, both in terms of species and number – even when the trails have been used for decades.

Forest trails that are used more frequently for human recreation have fewer individual birds and not as many species, even when the trails have been used for decades.

The first study to disentangle the effect of forest trails from the presence of humans shows that both abundance and diversity of birds are reduced when trails are used on a more regular basis. This is also the case when trails have been used for many years, suggesting that forest birds do not get used to this recreational activity. Published in Frontiers in Ecology and Evolution, the findings suggest the physical presence of trails has less of an impact on forest birds than how frequently these recreational paths are used by people. To minimise the impact on forest-dwelling species, humans should avoid roaming from designated pathways.

"We show that forest birds are quite distinctly affected by people and that this avoidance behaviour did not disappear even after years of use by humans. This suggests not all birds habituate to humans and that a long-lasting effect remains," says Dr Yves Bötsch, lead author of the study. "This is important to show because pressure on natural habitats and nature protection areas is getting stronger and access bans are often ignored." 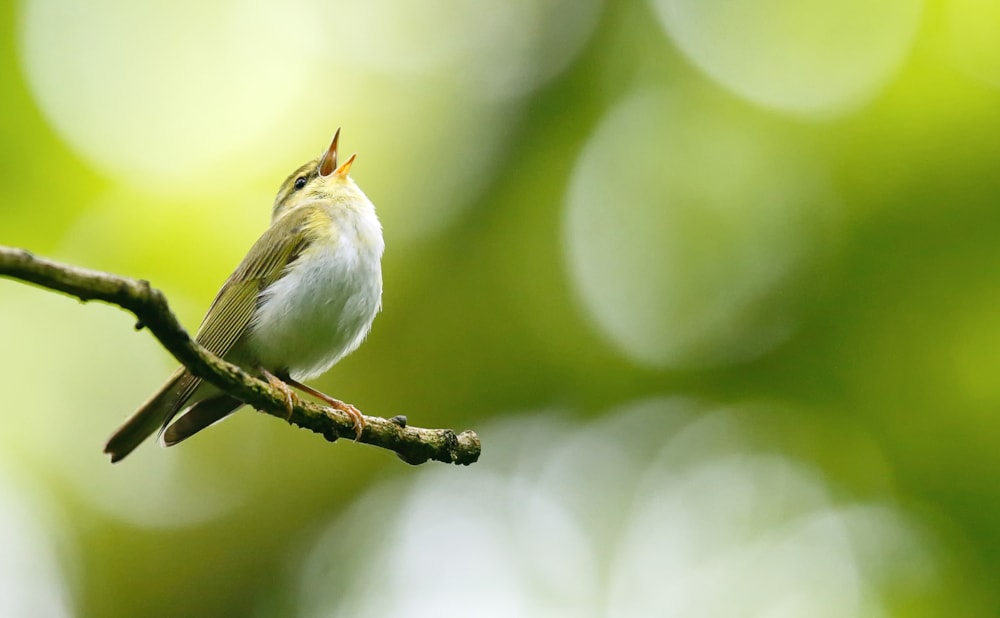 Many outdoor activities rely on infrastructure, with roads and trails being most common. Previous research has shown that trails cause habitat loss and fragmentation, where larger areas of habitat are dissected into smaller pieces, thereby separating wildlife populations. However, it has been difficult to say for certain whether it is the presence of trails or humans that have most impact on forest birds.

Bötsch explained: "Previous studies provide conflicting results about the effects of trails on birds, with some studies showing negative effects while others do not. We thought differences in the intensity of human use may cause this discrepancy, which motivated us to disentangle the effect of trails from the presence of humans."

The researchers visited four forests with a similar habitat (eg tree species) but which differed in the levels of recreation. They recorded all birds heard and seen at points near to the trails, as well as within the forest itself, and found that a lower number of birds were recorded in the forests used more frequently by humans. In addition, they noticed certain species were more affected than others.

Bötsch summarised: "Species with a high sensitivity, measured by flight initiation distance (the distance at which a bird exposed to an approaching human flies away), showed stronger trail avoidance, even in rarely frequented forests. These sensitive species were raptors, such as Common Buzzard and Eurasian Sparrowhawk, as well as pigeons and woodpeckers. 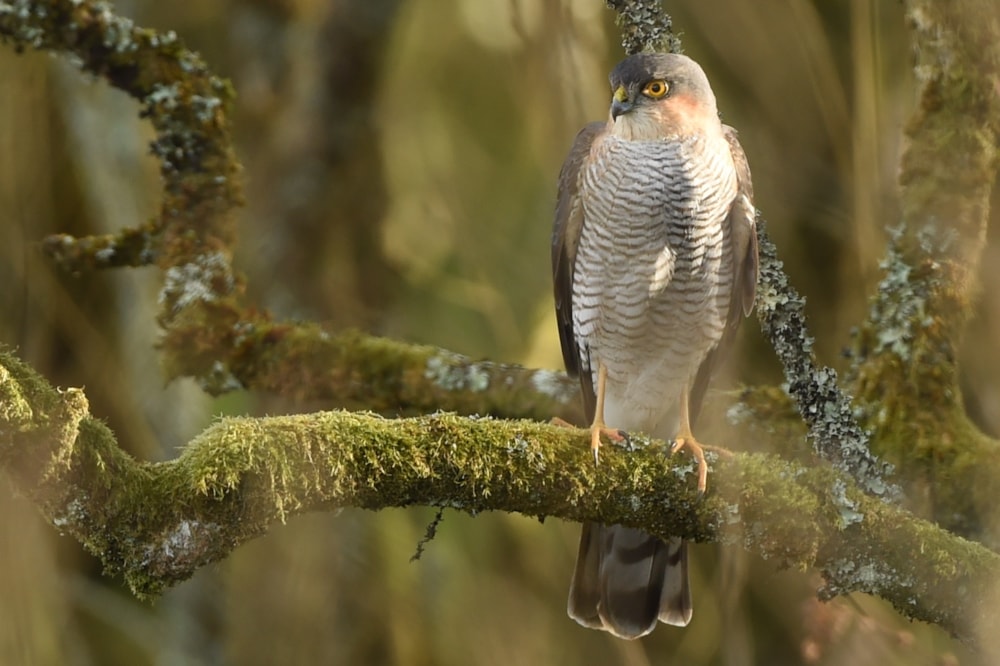 "Generally it is assumed that hiking in nature does not harm wildlife, but our study shows even in forests that have been used recreationally for decades, birds have not habituated to people enough to outweigh the negative impact of human disturbance.

"We believe protected areas with forbidden access are necessary and important, and that new trails into remote forest areas should not be promoted. Visitors to existing forest trails should be encouraged to adhere to a 'stay on trail' rule and refrain from roaming from designated pathways."