Britain just got bigger  - for some of our birds

New research, just published in the scientific journal Bird Study, shows that many of our birds have expanded their geographic range in response to climate change.

A changing climate is predicted to see many species shift their breeding ranges polewards and we already have evidence of this for birds and butterflies, amongst others. Over the longer term researchers expect to see a contraction in the size of the overall range available to species, putting them under increasing pressure, but what about short-term impacts?

A new analysis, using data for 80 species of British birds and derived from the BTO/JNCC/RSPB Breeding Bird Survey, has shed new light on the speed and pattern of this climate-induced shift in range, additionally revealing some unexpected patterns.

The results of the study, which looked at how reference points within the breeding distributions shifted over a 15-year period, revealed that the northern margins of the breeding range had pushed even further north for the majority of the species examined. In fact, they were moving northwards at an average rate of 3.3 km per year. 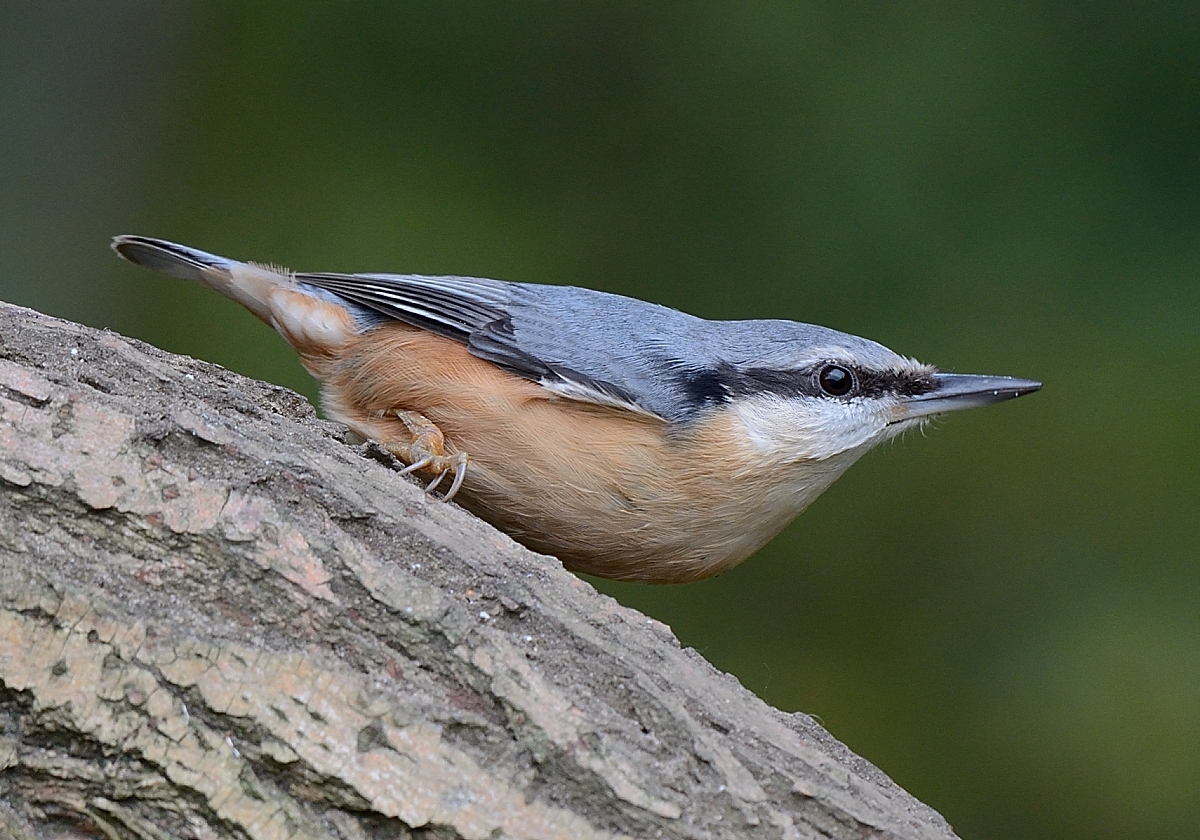 Interestingly, the southern margins were found to have moved much more slowly, leading to the overall distributions stretching over time. This suggests that different factors are operating at the two margins. Lead author Dario Massimino explained: "Bird species may be physiologically limited by cold winter weather at their northern range margins, with warming potentially releasing the limiting conditions and allowing rapid range expansion. In contrast, there is increasing evidence that retreat from southern range margins is more likely to be driven by community-level interactions, including competition with other species, and these may operate at a slower rate."

The net result of these contrasting patterns is that the geographical ranges of British birds have expanded over the past 15 years.

The observed patterns of range shift are much lower than predicted from the observed 108 km northwards shift documented in mean annual temperature, suggesting that our bird species are experiencing warmer climates than before, which may have consequences for their conservation longer term.

While Britain just got a little bigger for those species that have been able to adapt to the short-term influence of a changing climate, the future looks less certain and there is a real need to carry on with long-term monitoring of Britain's birds in order to understand the future impacts on biodiversity. 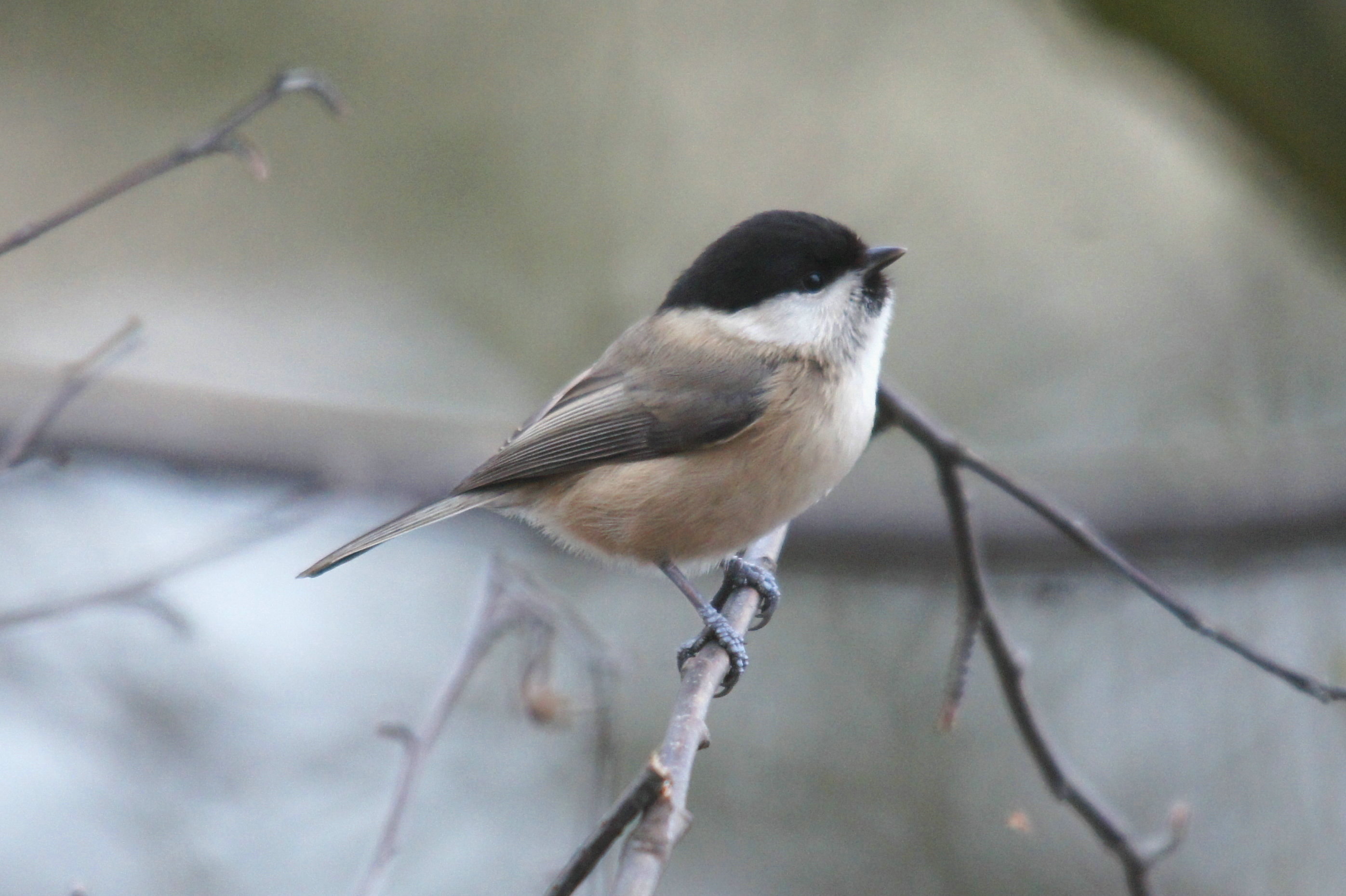 Climatic warming is often cited as a key contributor to the decline of Willow Tit across southern Britain (Photo: John Gray)

James Pearce-Higgins, BTO's Director of Science, commented: "Our ability to track the long-term and large-scale response of species to climate change is entirely due to the efforts of volunteers who participate in schemes such as the BTO/JNCC/RSPB Breeding Bird Survey."

Martin Harper, RSPB's Conservation Director, added: "This research provides further evidence of how rapidly and deeply climate change is already impacting the natural world, requiring species to move to track suitable climate conditions, possibly into areas without suitable habitat. To see such marked and compelling results with the relatively modest rate of warming experienced so far, especially in the UK, it's disturbing to consider the future impacts, on a wider geographical scale, if humankind doesn't keep global temperature rise to the absolute minimum."

The full paper is free to access and can be accessed online here.