Birds that migrate together have similar calls, study finds

Billions of birds migrate between northern breeding grounds and southern wintering areas each spring and autumn. As they fly under the cover of darkness, many songbirds produce quiet flight calls. The function of these short calls has puzzled scientists for more than a century.

"An astute listener will realise that many species produce very similar flight calls, even unrelated species," said Zach Gayk, a flight call researcher and a PhD candidate at University of Windsor. "This raises the question: why do some songbirds have similar-sounding flight calls, while other species sound quite different?" 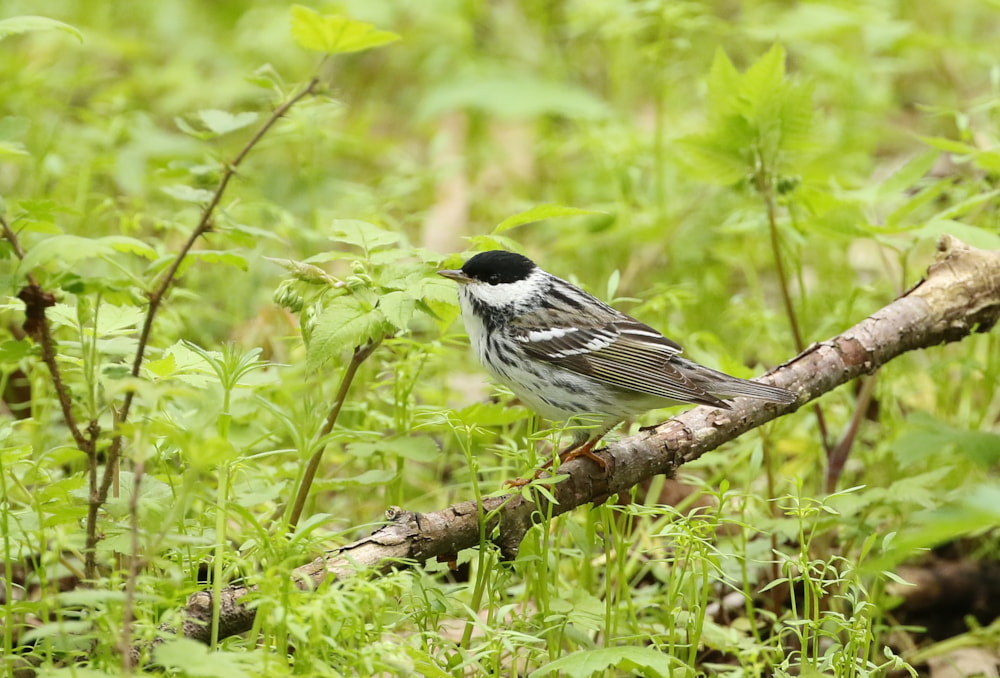 A study published recently in the journal Evolution unveils some of the mystery around the flight calls of migratory songbirds.

The researchers analysed the acoustic structure of 864 calls from 36 species of warblers. They then compared the acoustic similarity of their calls to the geographic overlap in the birds' breeding ranges, migration zones, and wintering areas. They also measured the similarity in timing of their migratory flights. 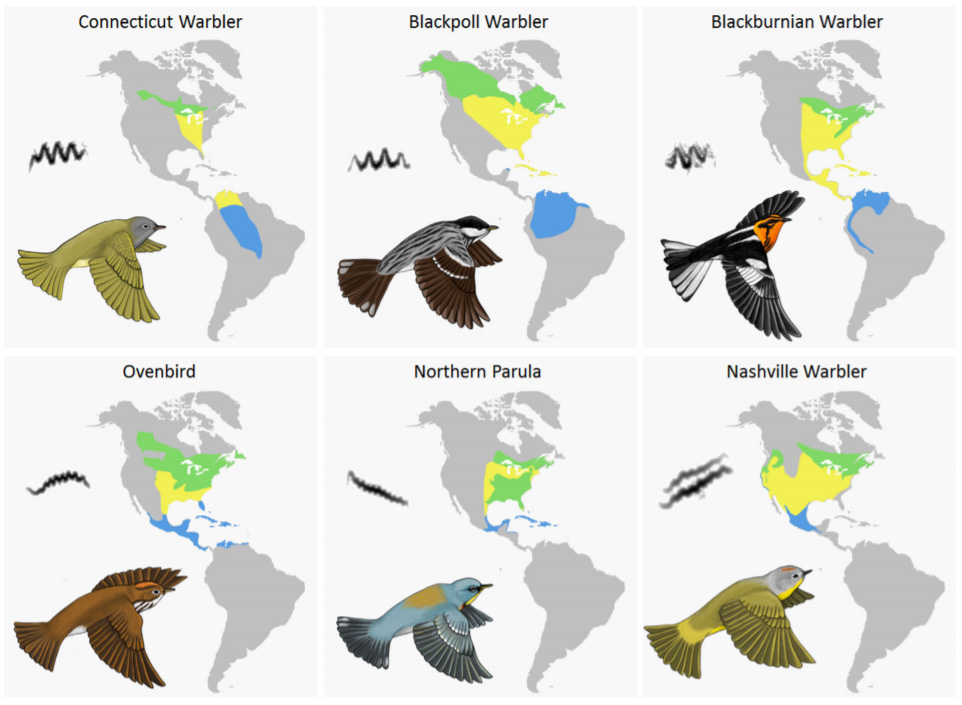 "Our analyses reveal, for the first time, that flight calls are acoustically similar among species that make similar migratory journeys. Although other ecological factors likely also play a role, we believe this is a step towards understanding the function of flight calls," said Gayk.

The investigation suggests that similar flight calls enable cross-species communication between migratory birds, according to ornithology professor Dan Mennill, the senior author of the study, who said: "Our research has implications for understanding acoustic communication and its importance to bird migration."

This new investigation helps to unravel the function of nocturnal flight calls.

"Imagine travelling thousands of kilometres through the night sky, visually isolated from the other animals around you," Gayk said. "When they call, they can remain in contact with each other. It is the avian equivalent of airline pilots communicating over a radio. Over time, it appears that some warblers evolved flight calls that sound similar among species with similar migratory destinations."