Bird Ringing in Britain and Ireland is 100!

The British Trust for Ornithology and Aberdeen University will be celebrating the 100th birthday of bird ringing in Britain and Ireland this weekend. On 8th May 1909, the first bird to be fitted with a numbered ring in Britain was caught and ringed by ornithologists at Aberdeen University, launching a scheme that is still going strong today and continues to provide us with information on the birds that share our countryside and gardens. Since that first bird, a Lapwing, 36 million birds have been fitted with rings by British Trust for Ornithology volunteers. 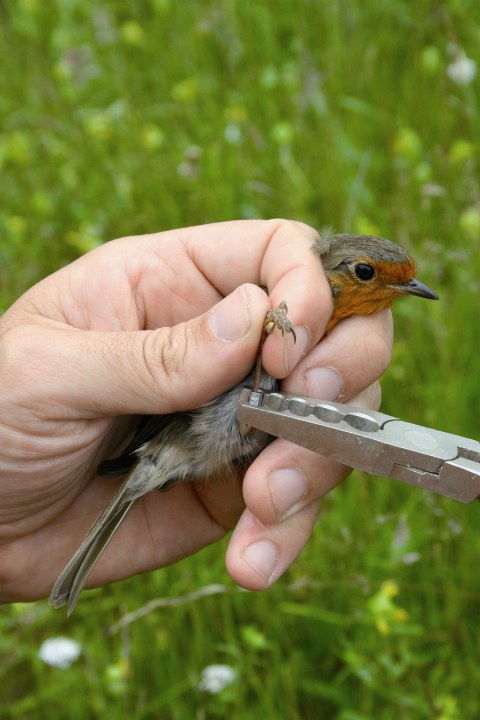 The first British-ringed bird to be found abroad was a Scottish Lapwing found in France. Since then British-ringed birds have been found from the Siberian tundra and Arctic Canada to the Antarctic Ocean and the beaches of Australia, some in very unusual circumstances. They've been eaten by crocodiles in Gambia (Osprey), by Chimpanzees in zoos (Buzzard), caught by African spiders (Reed Warbler), hit whaling ships in snowstorms (Arctic Tern), been hit by golf balls (gulls and ducks) and even died after getting their bill stuck in the hem of a blanket (Barn Owl)! All of these tell us a bit more about the lives of our birds — what they do and where they go. There is still a lot to learn though. Whilst we now know a lot about the movements of Swallows (the first recovery was in South Africa in December 1912), we know next to nothing about their close relative the House Martin, with just two birds found south of the Sahara (in Senegal and Nigeria). Similarly, the wintering areas of Spotted Flycatchers and Pied Flycatchers remain a mystery. 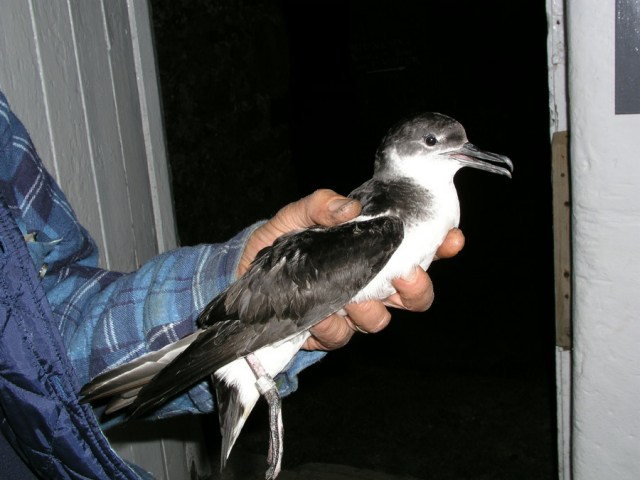 Ringing also tells us a great deal about survival rates of our birds. Our oldest ringed bird, at 50 years and 11 months, is a Manx Shearwater; originally ringed at Bardsey Bird Observatory, North Wales, on 17th May 1957, it has bred on the island each summer ever since. Perhaps more importantly, ringing now allows us to monitor annual changes in survival and productivity.

Mark Grantham, Research Ecologist with the BTO Ringing Scheme, said "The modern ringing scheme helps us to explain the massive changes in our bird populations. When populations of once-common birds such as Starling and House Sparrow crash, ringing can point us in the right direction to investigate the causes." He adds, "You don't have to be a trained and licensed ringer to get involved. We always need people to keep an eye out for ringed birds, whether they are found in the garden, brought in by the cat, hit by a car or fly into a window. Finds can also now be reported online — one very big change from 1909!"

Ringing, as a practical science, can only be learnt by working in the ‘field’ with a qualified trainer, of which there are over 400 in the country. The BTO runs the Ringing Scheme and issues ringing permits under license from the Government agencies. After undergoing a period of training, usually of one to two years, a successful trainee is awarded a permit allowing them to ring alone, but still on behalf of their trainer. See: www.bto.org/ringing/ringinfo/become-a-ringer.htm.

Reports of ringed or colour-ringed birds can be reported via the web at www.ring.ac.
Written by: BTO
Login to leave a comment
Return to List