Be it a showy Nearctic shorebird on a western beach or a confiding passerine on the east coast, there are few more enjoyable experiences in birding than getting up close and personal with a rarity. While many vagrant birds show a wariness of humans, there are the occasional exceptions to this rule. These birds, often youngsters that have likely never previously encountered Man at close quarters, lack all sense of fear, and while that ultimately could be to their detriment, they provide birders with huge swathes of joy when they occur.

One such example came this week when a Red-backed Shrike appeared at Tide Mills, near Newhaven on the East Sussex coast. Shrikes can often be quite showy, but rarely do they allow such a close approach as this pristine youngster, which was content to let birders walk within feet of it as it calmly surveyed its adopted territory for prey. Found on 21st, it lingered all week and proved one of the most popular birds of the past seven days. And, judging by the wonderful images and videos we've seen, it's been performing beautifully without exception. Here we exhibit some of the fantastic media shared with us over the past seven days. Note in particular the bird singing in the video footage at the end of this article! 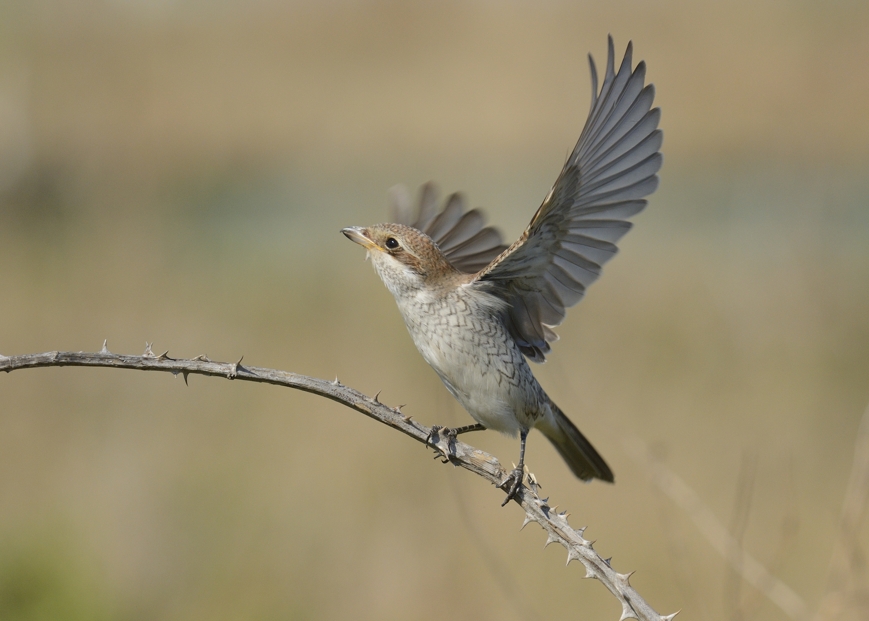 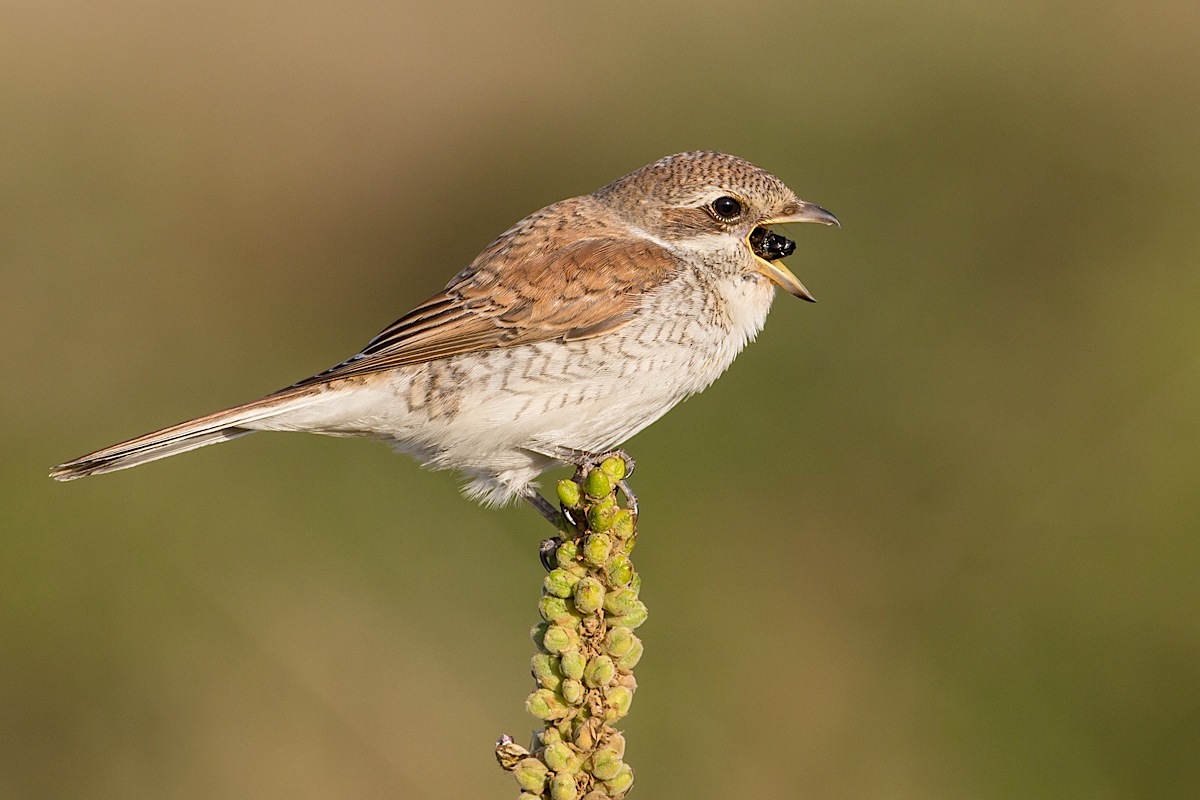 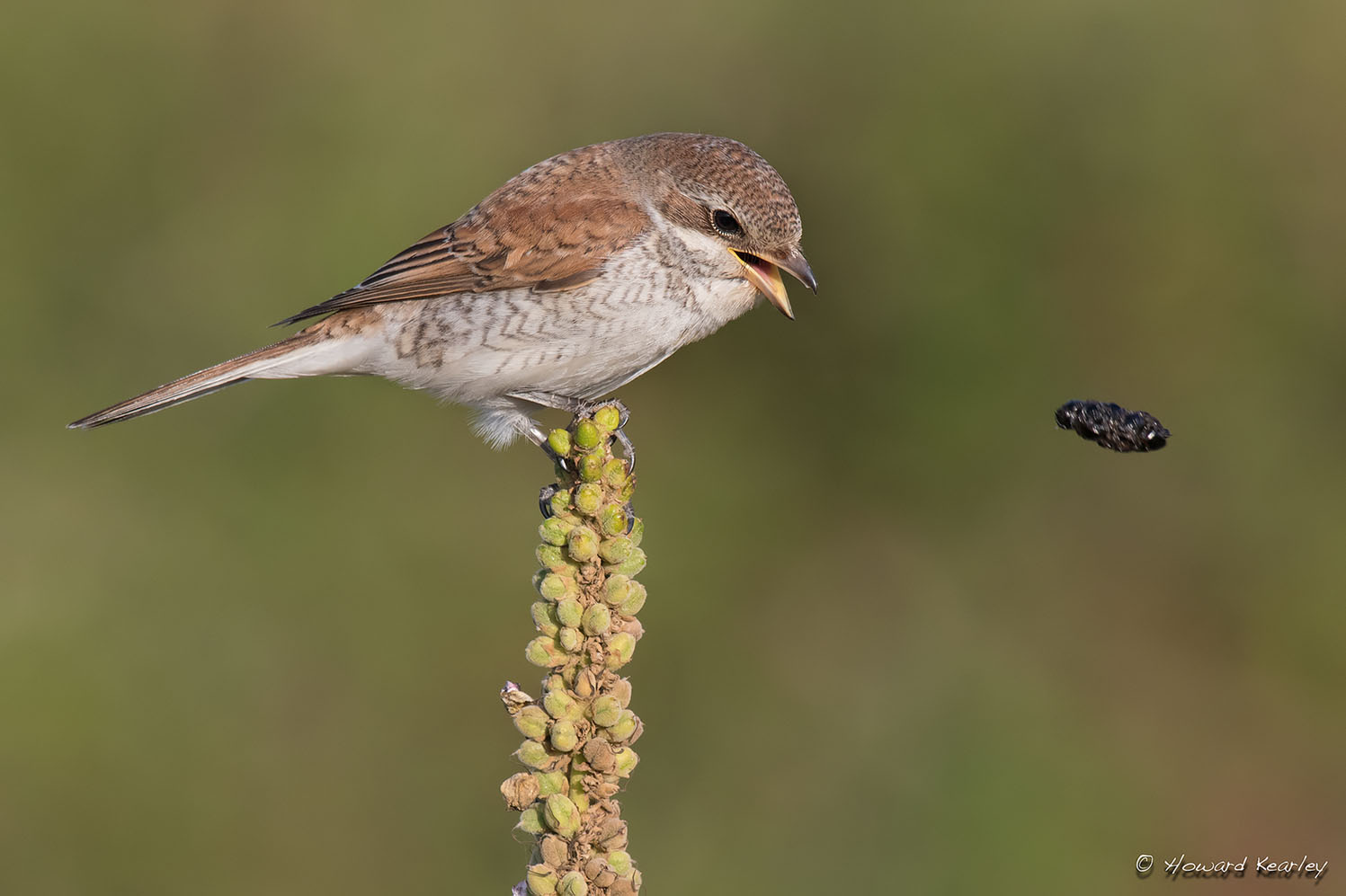 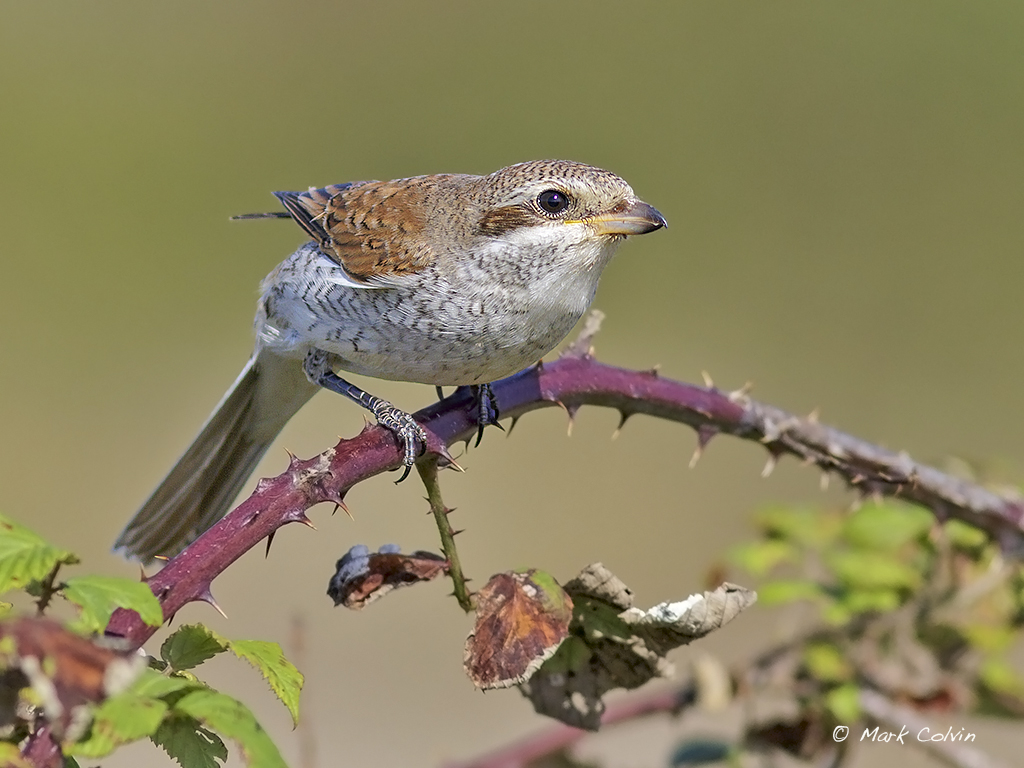 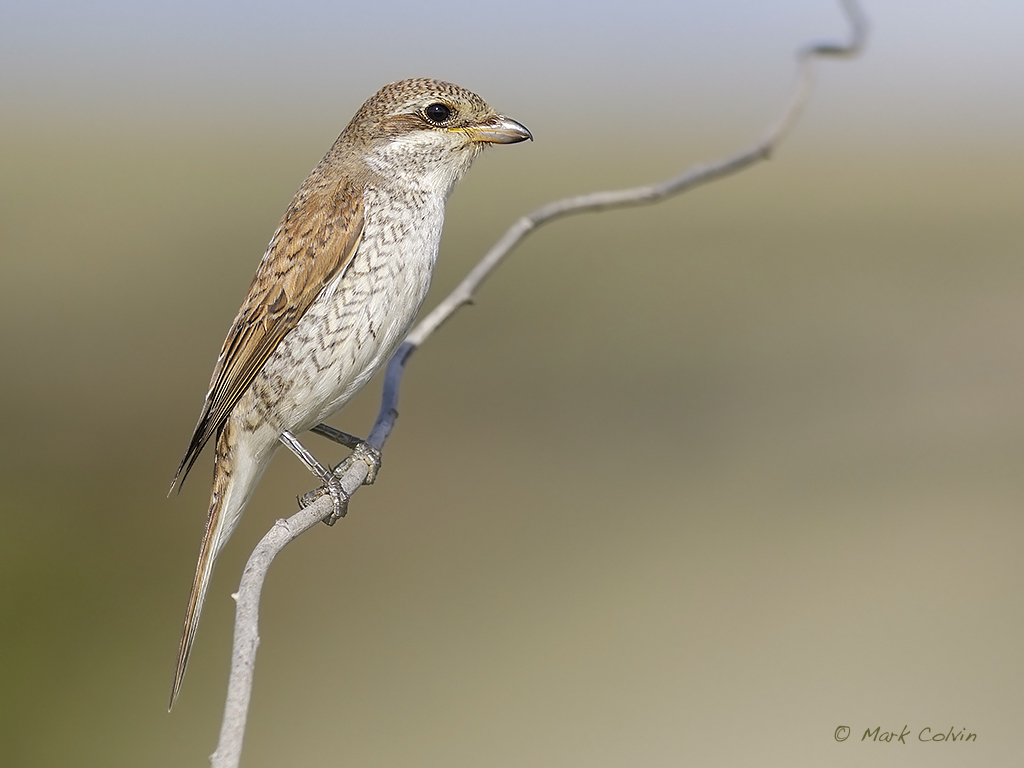 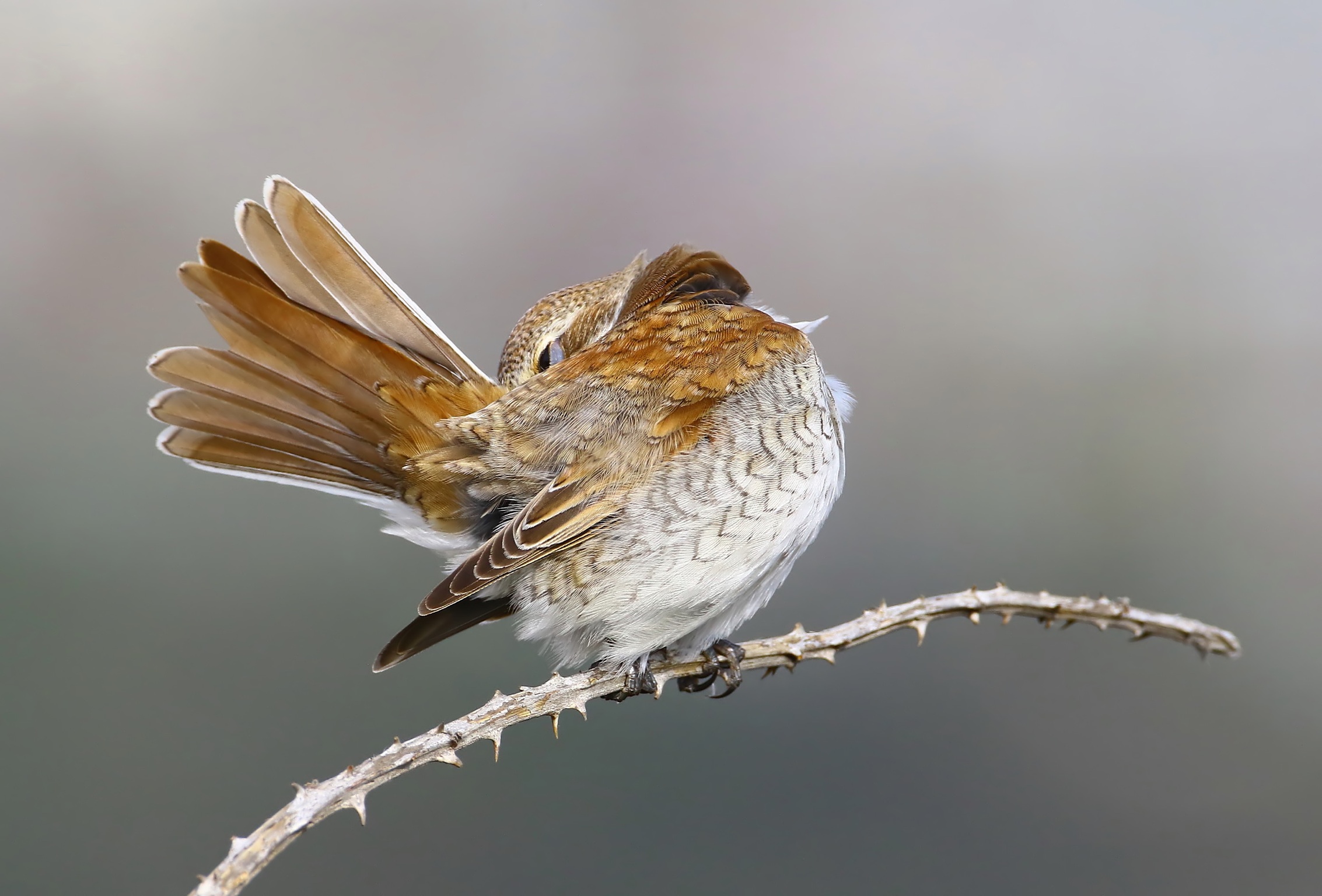 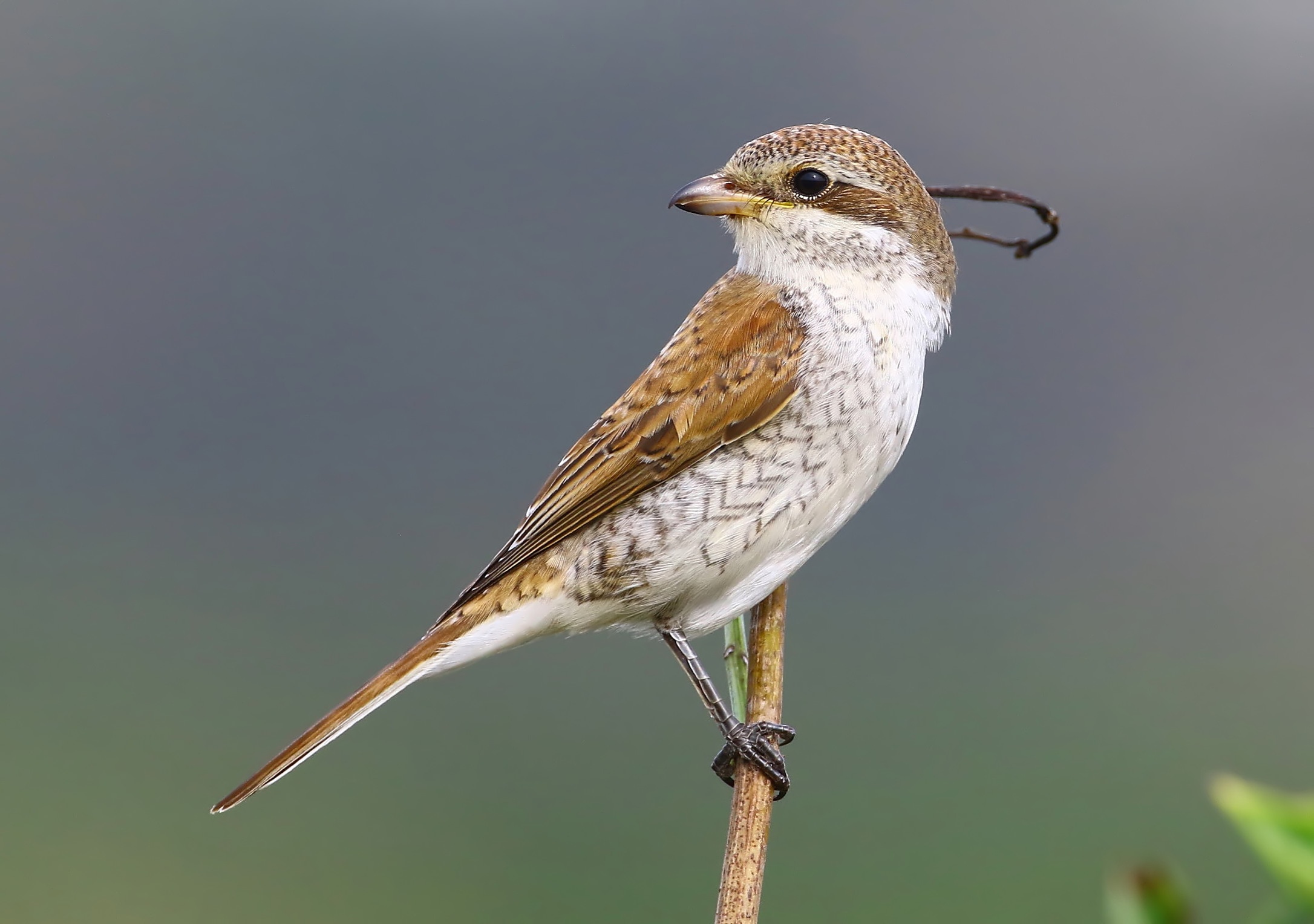 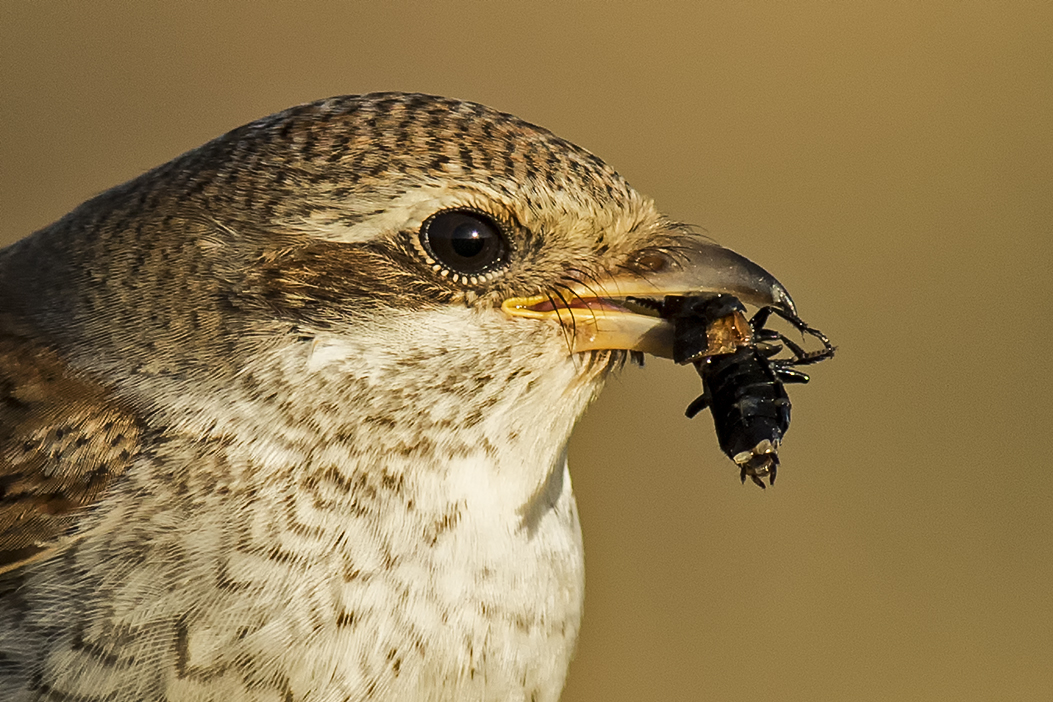 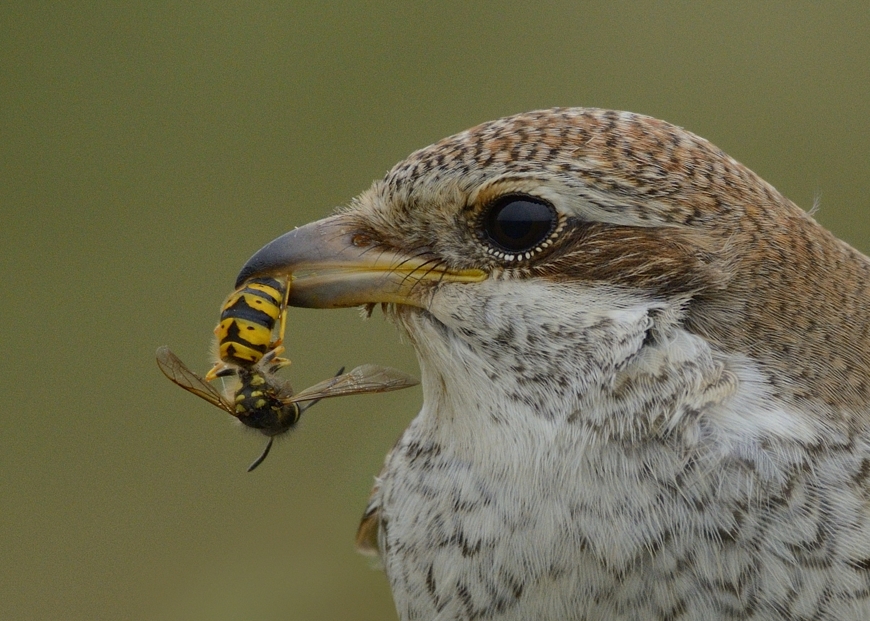 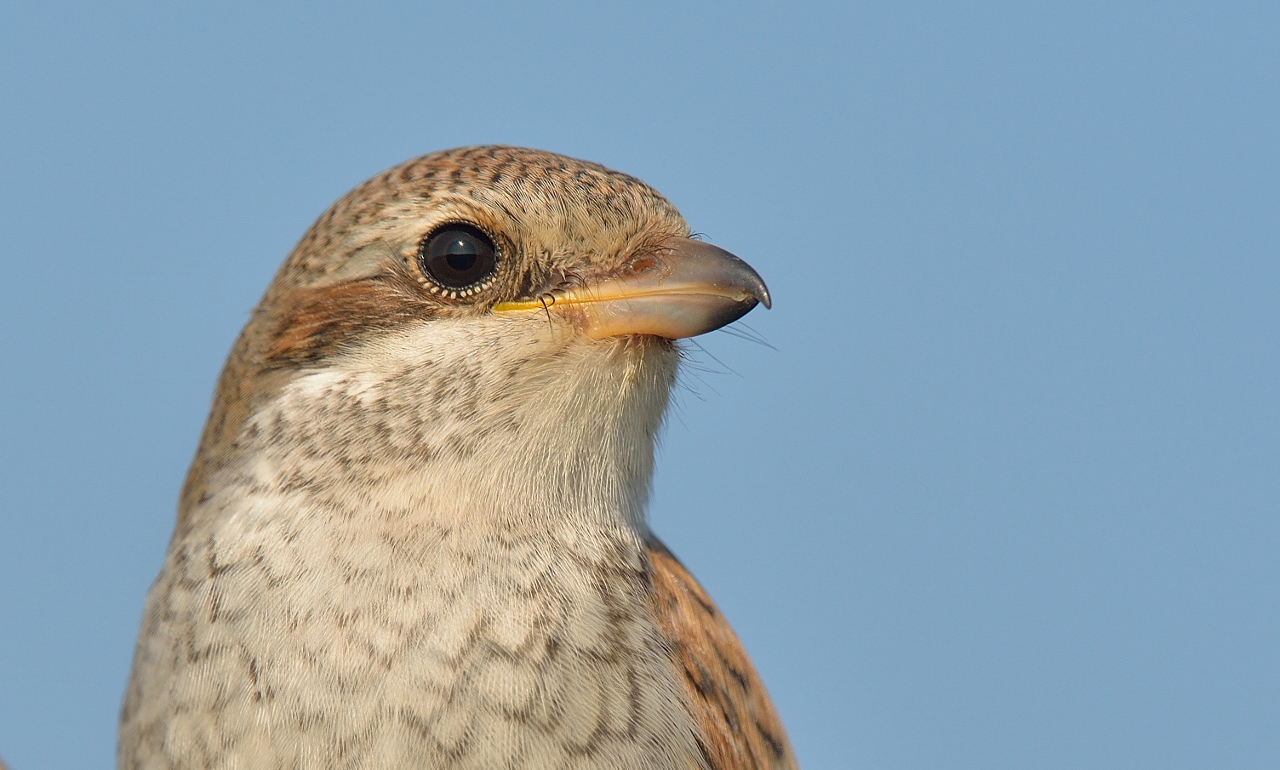