It is hard for birders to think about Malta without illegal hunting springing to mind. Even in the context of the Mediterranean, where recreational shooting and trapping of migrant birds is widespread, the archipelago state stands out as a danger zone for birds.

The archipelago is particularly notorious as, despite joining the EU in 2004, hunters in Malta enjoy a derogation which allows hunting in both spring and autumn, putting 'tradition' ahead of the Birds Directive. The powerful hunting lobby fight hard for their pastime, and some claim that they will sink into depression or perhaps die if they can't shoot and trap, so they are given a restricted bag each migration season.

Despite conservation concerns, limited numbers of European Turtle Dove and Common Quail can be shot, and Song Thrush and European Golden Plover can be trapped. 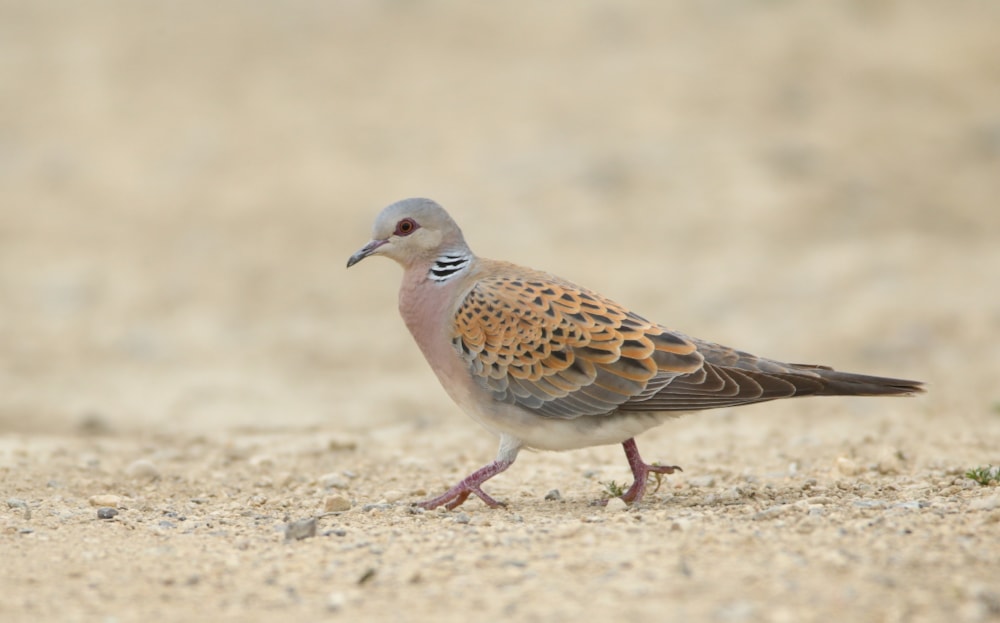 Of course, the derogation has always been unpopular with conservation organisations, while illegal hunting has also continued. Evidence of illegal activities was presented to the European Court of Justice in 2010, which confirmed that Malta had broken the terms of the derogation. This ultimately led to a referendum in Malta in 2015, where 50.44% voted in favour of continuing spring hunting.

The fight against illegal hunting in Malta has become focused on intense surveillance and punishment and there is now as rumbling argument as to whether or not this approach is striking the right balance to make meaningful progress. There are signs that enforcement has reduced illegal activity, but there is also evidence that it has driven hunters underground and to non-EU countries where there are fewer restrictions.

Hunters see photos of dead birds and gleeful hunters on Facebook and feel their restraint at home has delivered bounty elsewhere, and they want to experience big days again. Eastern Europe, North Africa and the Middle East have become holiday destinations for the frustrated Maltese hunter.

The number of fines handed out for illegal hunting dropped from 350 in 2012 to 189 in 2017, so on the face of it measures have been working. The administrative law enforcement section of the police, which started in the 1990s to combat illegal use of agricultural chemicals, now largely deals with poaching, and is unique in Europe in that it is able to call in military support. With this heavy policing and NGO presence, and hunters now required to immediately text in their kills, it is not surprising that some only go out early in the morning on private land, behind Malta's high ridges to shoot and trap.

Conservation organisations have been sceptical of the dropping crime figures, which they say miss overlooked aspects of hunting, and they feel police enforcement is weak. This is what has driven them to run their own surveillance operations, with frequent patrols and even drones keeping a close eye on hunters. This has led to violent clashes between hunters and activists, and commentators say there is a cycle of distrust.

There is also tension between NGOs and the state, with police authority called into question by accepting help from conservation groups, and trust eroded by cases where NGOs have called for arrests with insufficient evidence. Meanwhile, it is thought that some cases may have fallen through because some police are themselves hunters, or at least pandering to the hunting lobby, again prompting NGOs to take matters into their own hands.

Hunters have taken to posting photographs of rare birds they have seen on social media, to prove that they don't simply blast everything out of the sky at first sight. It is the widespread perception of all Maltese hunters as endlessly bloodthirsty killers who can't be trusted to excerise self-restraint that some feel is perpetuating illegal hunting in Malta by feeding resentment and distrust, or driving it to countries with less enforcement. Education and community engagement are powerful tools. They require patience, something that's hard to maintain when bird populations are in freefall, but it looks like garnering a sense of stewardship that wins over an embedded culture of recreational hunting may be the fastest way forward.