There can't be many Birdwatch readers who weren't appalled and distressed by the burning down of Fair Isle Bird Observatory, even if they themselves have never visited the 'Magic Isle'. Over the years I have been there eight times, and have stayed at three versions of the 'obs'. The first was barely a building – dilapidated ex-RAF sheds with no electricity and a kitchen that would've delighted the witches in Macbeth.

In the evenings we huddled around a cauldron, clutching our cocoas – more for warmth than sustenance – and 'doing the log', when the small number of birders announced their personal census of each species, with a pregnant pause preceding a claim of anything rare. It wasn't meant to be a competition, but it usually turned into one. “Bluethroat, three.” “At least three.” “I had six. One in the obs garden, two near the shop and three in the north.” 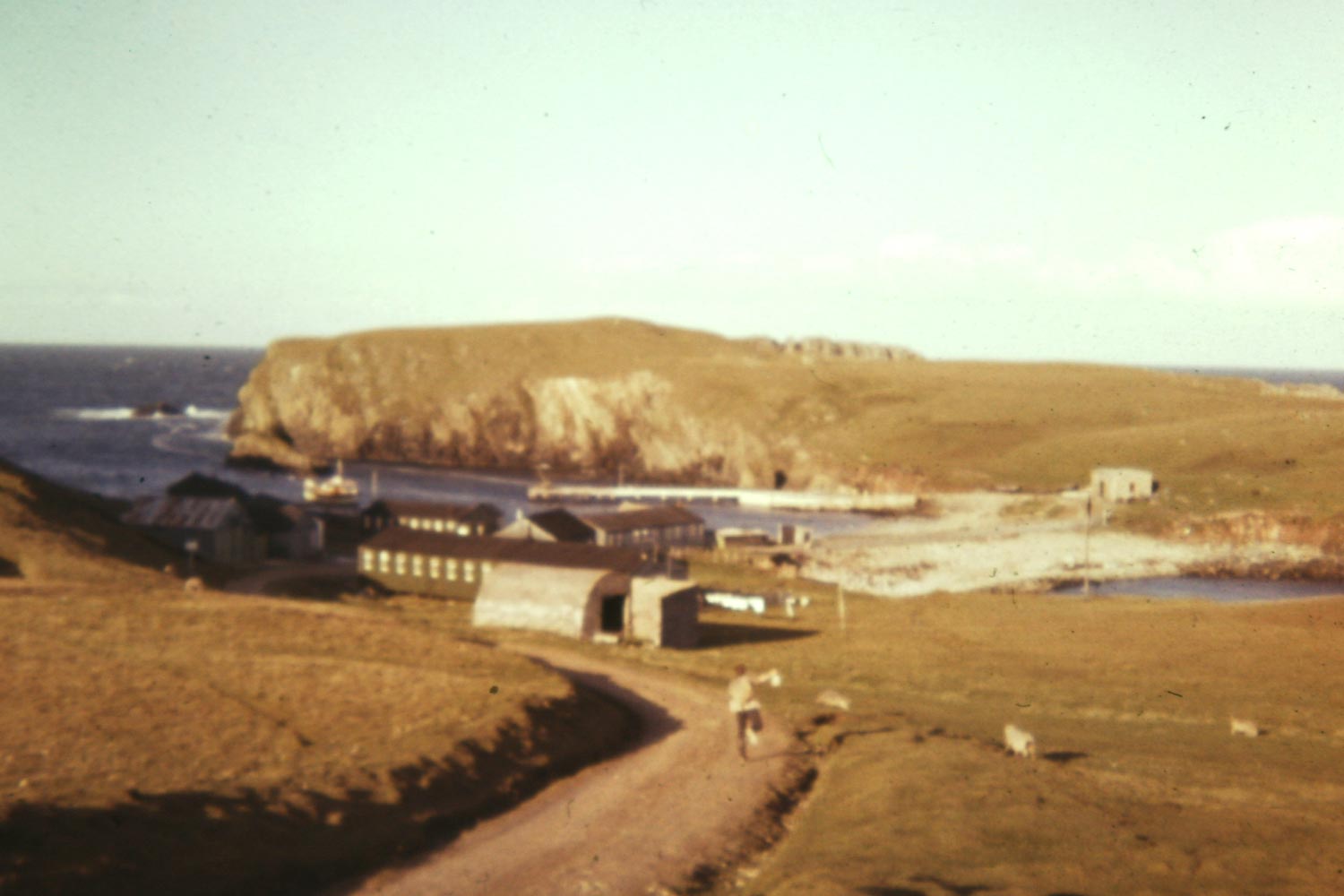 The original 'obs' was formed of former RAF sheds, as shown in this photo taken by an old school friend of Bill Oddie's during a 1963 trip they shared to Fair Isle (Richard Butler).

To be in charge of the log was a responsibility and a privilege, often conducted and signed by famous Fair Isle regulars, such as Richard Richardson, Roy Dennis and even me. All these dog-eared, often barely legible scraps of ornithological history have gone up in flames.

I have previously bragged how I have a very visual memory. This means that if I cast my mind back to a particular bird, I can see it again in my mind's eye. What's more, the memories are in motion like a vivid video. But no sound. Here are a few images from Fair Isle.

The most mind blowing was the great fall of May 1970. Birds held up by dodgy weather further south emerged from the gloom and cascaded down all over what was an amazingly sun-lit island. Tree Pipits all over the heather, Wrynecks and Red-backed Shrikes on the stone walls, Bluethroats hopping along little streams, Willow Warblers shuffling along the cliff-tops. And some inevitable rarities, none more memorable than Spotted and Little Crakes, with a Eurasian Coot, Common Moorhen and Corncrake to complete the set.

Most of my other memories are of single birds, rare single birds, some very rare. Arguably the rarest was also the dullest: Pallas's Reed Bunting in 1976. The then warden reported it as 'something different', but not very. The legendary R A – a Fair Isle regular – couldn't put a name to it. Andrew Lowe and I decided to try to nail the possible 'mega' by setting up our scopes on the edge of a large weedy field and very slowly accumulating all the salient features. Even though, frankly, there weren't any.

At that evening's log, the warden announced that the following day there would be an attempt to mistnet the mystery. Andrew and I were impatient and spent the evening in the obs library. A moment to remember: turning a page of Birds of Russia and reading about a bird described as having no distinctive features, as depicted in the adjacent illustration. Surely we had tracked it down. It looked like our bird, but what was it called? We scoured the text for a name and found it: 'Polar Bunting', a name which had been superseded by Pallas's Reed Bunting. We had got ourselves a first for Britain.

Ian Robertson was warden in 1979. At the time he complained bitterly that he had to spend more time filling in forms and reports than getting out birding. With a determined flourish he marched off down the island and came back with news of another mystery bunting. He had heard it singing: 'ooobedoobeedoo'. I suggested Frank Sinatra Bunting. It was in fact a male Cretzschmar's Bunting. It pottered around in the furrows and was admired by all.

I had better stop. I have enough memories to fill the library of my brain. Not just birds, but people, visitors, staff and volunteers. And some of the most impressive cliff-faces and seascapes in Britain. No, make that the world. 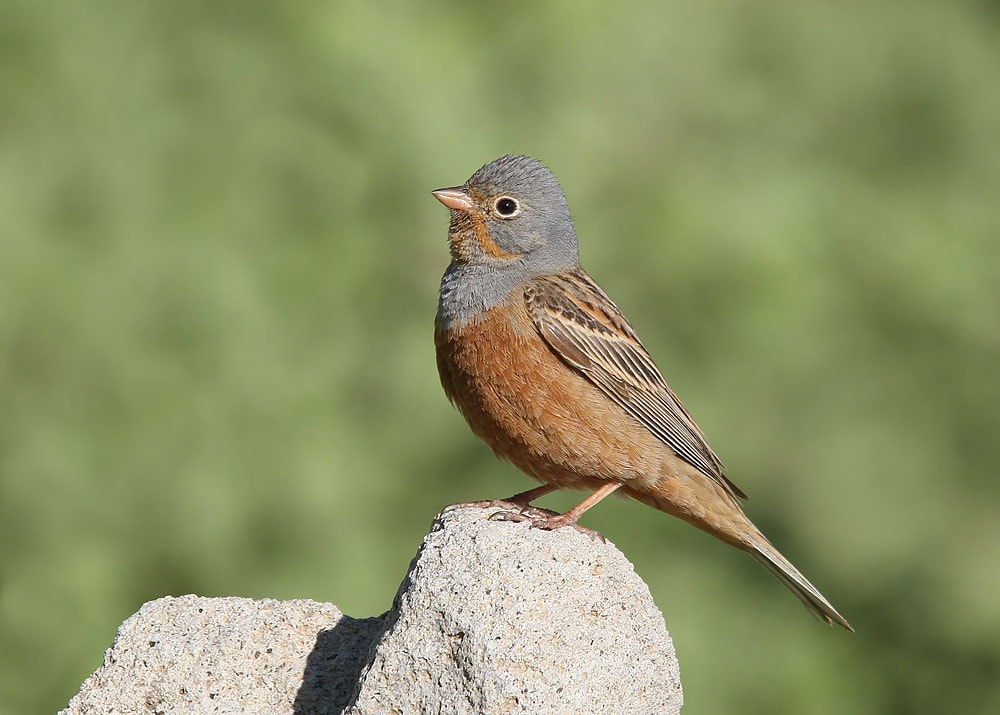