Balloons are the deadliest plastic to seabirds

A new study has found that balloons are the highest-risk plastic debris item for seabirds, being 32 times more likely to kill them than ingesting hard plastics.

Researchers from the Institute for Marine and Antarctic Studies (IMAS), Commonwealth Scientific and Industrial Research Organisation (CSIRO) and Antarctic Climate & Ecosystems Cooperative Research Centre (ACE CRC) looked at the cause of death of 1,733 seabirds from 51 species and found that one in three of the birds had ingested marine debris. The data showed that a seabird ingesting a single piece of plastic had a 20 per cent chance of mortality, rising to 50 per cent for nine items and 100 per cent for 93 items. 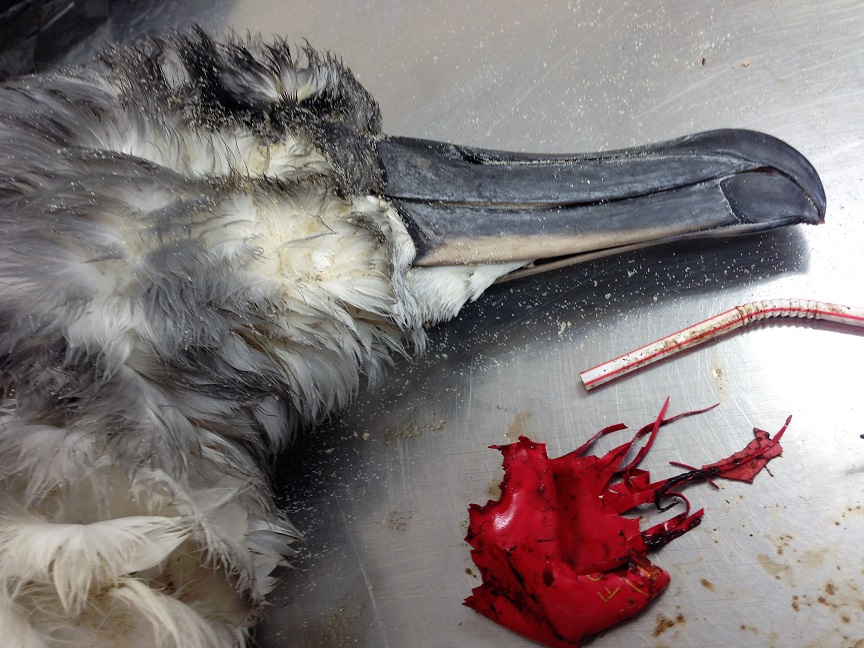 Led by former IMAS-CSIRO PhD student Dr Lauren Roman and published in the journal Scientific Reports, the study found that although hard plastic accounts for the vast majority of debris ingested, it is far less likely to kill than soft plastics such as balloons.

Dr Roman commented: "Marine debris ingestion is now a globally recognised threat. However, the relationship between the amount or type of debris that a seabird ingests and mortality remains poorly understood. Among the birds we studied the leading cause of death was blockage of the gastrointestinal tract, followed by infections or other complications caused by gastrointestinal obstructions.

"Although soft plastics accounted for just 5 per cent of the items ingested, they were responsible for more than 40 per cent of the mortalities. Balloons or balloon fragments were the marine debris most likely to cause mortality, and they killed almost one in five of the seabirds that ingested them.

"As similar research into plastic ingestion by sea turtles has found, it appears that while hard plastic fragments may pass quickly through the gut, soft plastics are more likely to become compacted and cause fatal obstructions." 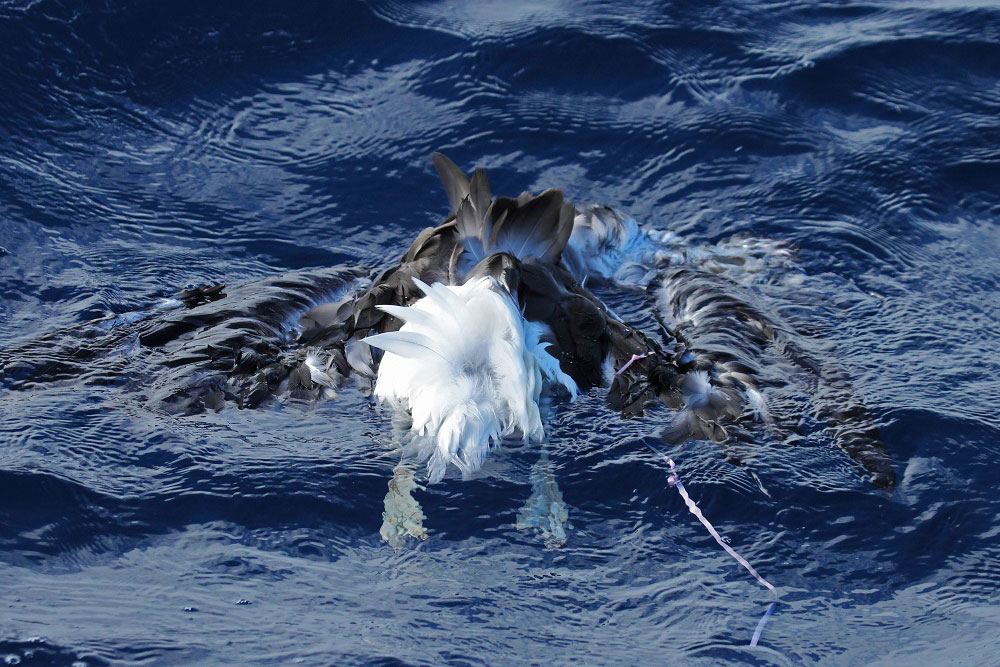 The approach taken in the study was first developed for sea turtles before being applied to seabirds. This is the first time that there has been a robust estimate of the impact of plastic ingestion on free-living marine species, with the research representing a critical step in triggering action to address plastic pollution.

While the study showed that soft items like balloons are more dangerous, all plastics pose a mortal threat to seabirds. Dr Roman added: "If seabirds eat plastic their risk of mortality increases, and even a single piece can be fatal. While hard plastics are less likely to kill than soft plastics, they were still responsible for more than half of the seabird deaths identified in our study.

"The evidence is clear that if we want to stop seabirds from dying from plastic ingestion we need to reduce or remove marine debris from their environment, particularly balloons."