Arjun Dutta: shaking off the stigma

I truly believe that developing an interest in birding and the environment is one of the best possible things that can happen to a person. Not only is it massively enjoyable and fulfilling, but it's also beneficial to mental health and overall wellbeing, with a community that can be one of the most welcoming out there. For a hobby with so many positives, it never fails to frustrate me that it's simultaneously one bounded by stigma, especially among young people.

To many, both young and old, birding and wildlife-related hobbies are often branded 'sad' or 'weird', two words which are far from accepting and encouraging. Lucy McRobert has written a number of articles discussing how birding is observed by the majority of the population (see here) and, given the never-ending discussion about making birding more appealing for younger generations, I argue that the perception problem is perhaps the greatest barrier in bringing out more people with wildlife-based interests.

Birding is, to the majority, often perceived to be 'not normal', more for those of a certain class and race rather than for all. Seeing someone young and not from rich background or white ethnicity interested in birds is directly correlated with being weird and is therefore difficult for many to get behind. 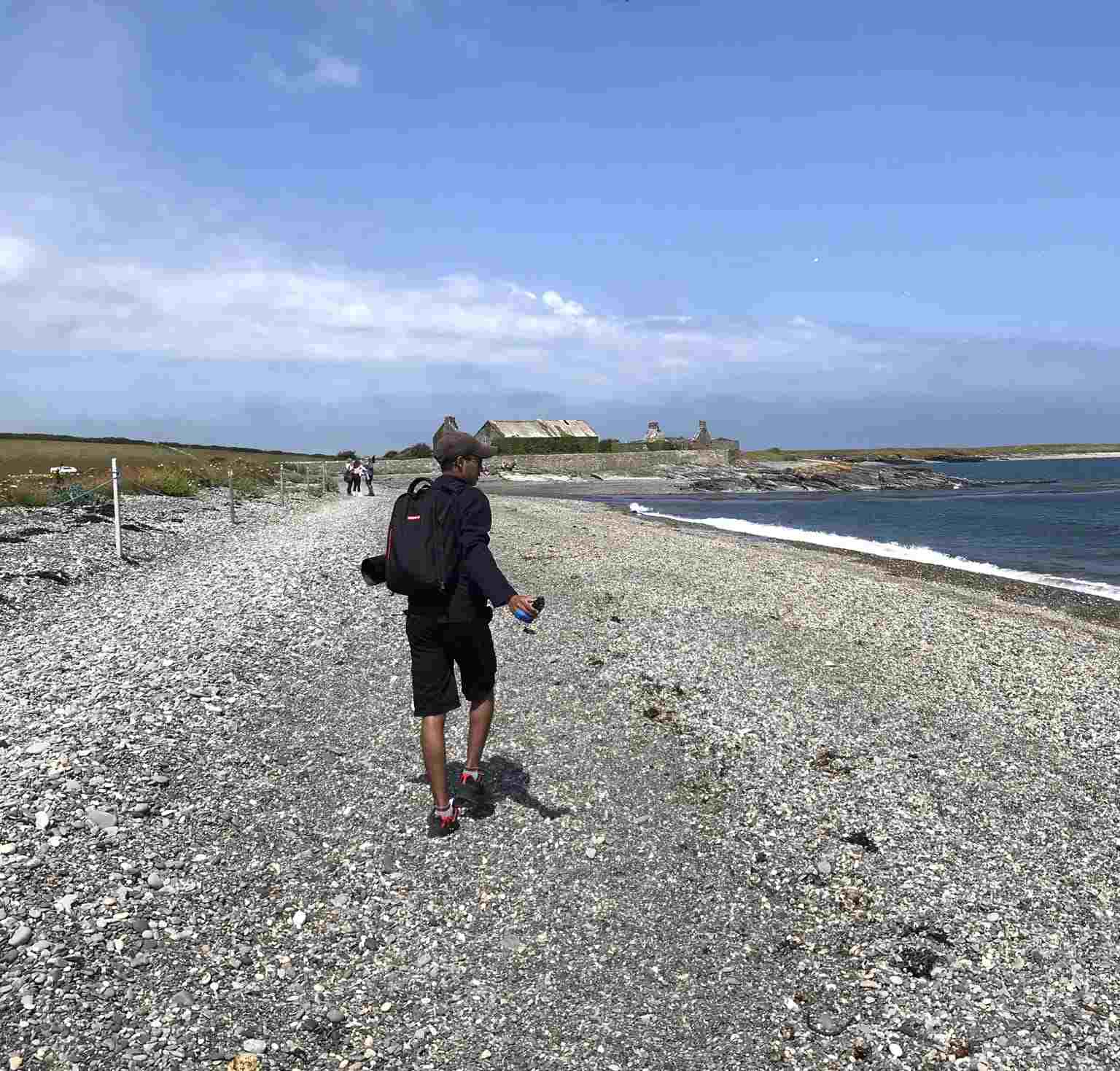 More young people should find joy in being outdoors and appreciating nature, rather than look upon it as weird?

If you have an interest in something wildlife related, even without being open about it, you can be pretty sure that it might be the cause of problems rather than embraced as a good thing, especially at school. From personal experiences, shared with others, many regret not keeping it secret or separate, so that comments were avoided. Given no teenager – or anyone, in fact – wants to feel isolated, insecure or belittled, if there's a removable barrier preventing friendships or the feeling of being valued, it takes seriously thick skin to not give in and sack it off altogether. If it hadn’t been for me being obsessed by birding (with hindsight I'm so glad I was), my three-month hiatus may have ended up much longer.

When young birders or nature enthusiasts talk about how to tackle the stigma around birding, the question we always ask is how to 'normalise' the hobby so that it's perceived to be as normal as, say, football, dancing or playing an instrument. The positive spin here is that I do think this is slowly happening.

With the climate and biodiversity crises never far away from conversations at the moment, it's impossible for young people not to care about the natural world in one way or the other. Organisations such as the BTO, RSPB and Cameron Bespolka Trust among others are also working with young people already interested to provide opportunities for them.

What I learn more and more, even by confession in some cases, is that a hobby like this has stigma as much due to jealousy as being seen as 'weird'. Those in the wildlife or birding communities are some of the most interesting, well-rounded people out there, very capable of spending days together walking round and ending in a pub, which many others may not be able to do so easily.

These reasons are, I think, why those in the birding community are so resilient in trying to encourage others to get involved – we've profited from an outdoor hobby with quality friendships and opportunities most our age could only dream of having, while also being able to visit some truly stunning places along the way. More people should be able to find the joy in something like this, rather than view those that do as 'weirdos'.