Are flamingos native to Florida?

Flamingos are a Florida cultural icon, and sightings of American Flamingo in the state have been on the rise in recent decades. However, whether they’re truly native to the United States or escapes from captivity has long been subject to debate, making developing a plan for managing Florida’s flamingo population challenging. 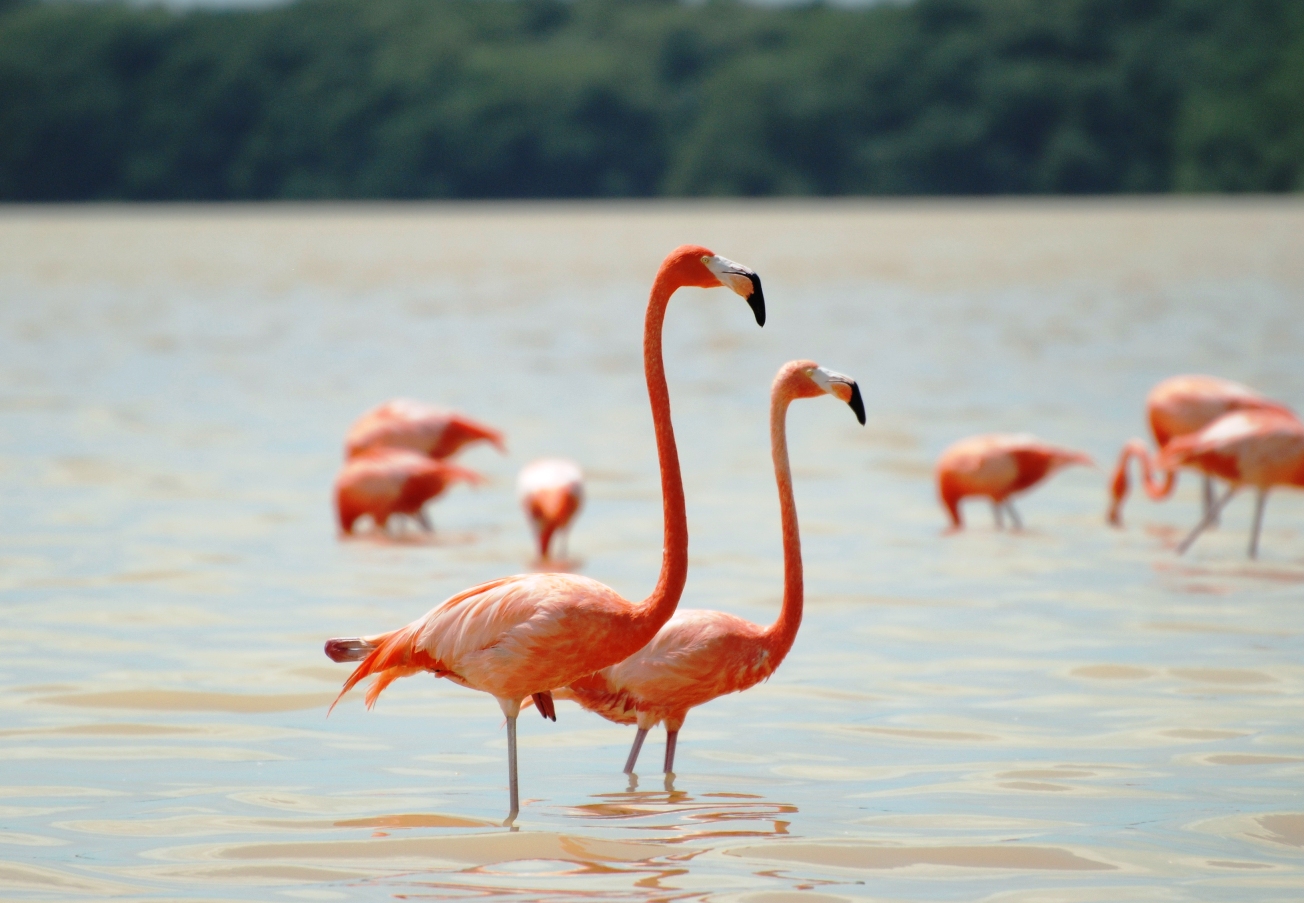 American Flamingos, like these on the Yucatán peninsula, Mexico, have been increasing their occurrences in Florida in line with what might be expected from wild birds (Elelicht/commons.wikimedia.org).

They have concluded that the overall evidence from both narrative accounts and museum records suggests that American Flamingos once occurred naturally in large flocks in Florida, and probably even nested there before being eliminated by hunting in around 1900. Since 1950, however, birders have reported almost 500 new observations of flamingos in Florida, with both flock size and the frequency of observations increasing over time. While it’s plausible that some of these individuals could be escapees from captive flocks, there is also strong evidence for dispersal from wild populations in Mexico and the Caribbean.

The population history Whitfield and his co-authors describe is consistent with that of some native species already protected by state and federal endangered species laws, and they hope that their study will lead to a better plan for managing wild flamingos in Florida.

“Living in Florida, you see flamingos everywhere – in advertising, in place names, even on the logo for the state lottery – but as an actual organism … there was essentially no information available on the biology of [the species],” said Whitfield. “Some biologists considered them native birds that were extirpated during the plume trade of the late 1800s, and urged for population recovery measures, while others considered the rare flamingos seen around Florida to be escapes from captive colonies. We often say that in south Florida we have just two types of species, introduced and endangered, but a species can’t be both at the same time.” 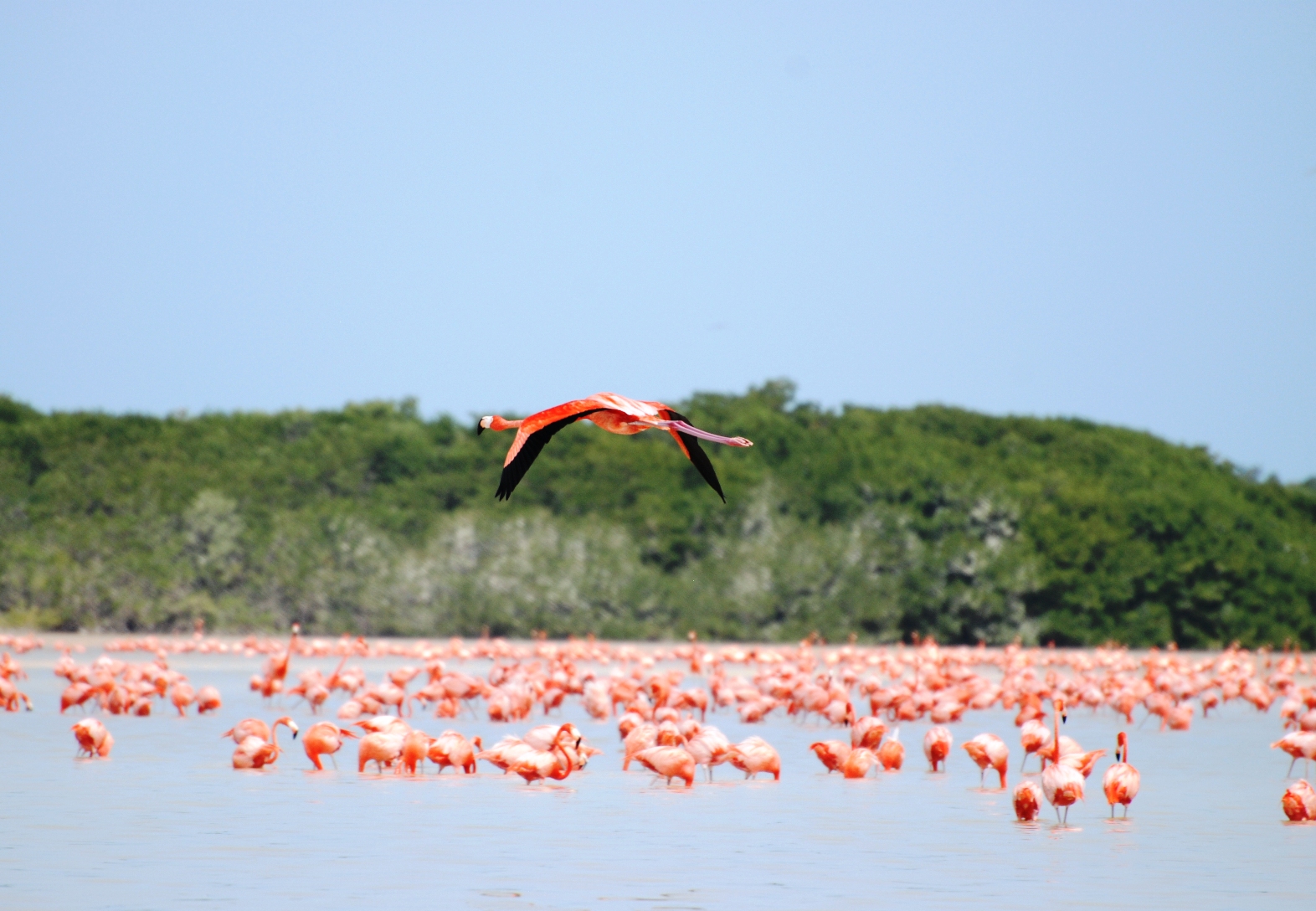 American Flamingos once occurred in great numbers in Florida, and may one day match this Mexican flock if allowed to increase (Elelicht/commons.wikimedia.org).

“This [paper] finally sheds welcome light on the status of these iconic birds in Florida. The authors meticulously researched historic records and compiled more recent sightings to reconstruct the history and population trends of flamingos in Florida,” commented flamingo conservation expert Felicity Arengoa of the American Museum of Natural History.

“Flamingo numbers have increased notably since the 1950s due to protections to species and habitats in Florida and throughout the Caribbean. The authors are cautious and recognise the limitations of the data in their study, but they provide ample evidence that Florida was the northernmost extent of the [range of] American Flamingo prior to the early 1900s and that populations have been recovering.”