A new study has shown that Alaskan seabirds have experienced mixed fortunes over the last 40 years.

The study examined the shifting environmental conditions over the last four decades and discovered that, while some species are resilient and arguably even benefiting from the changing climate, others are suffering. The findings, recently published in The Auk: Ornithological Advances, were reached using mathematical models to explore the relationships between large and long-term datasets, covering climate change, zooplankton abundance and distribution, and the populations of five seabird species in Alaska between 1977 and 2014.

This first attempt to explain how climate variability impacts seabird populations across such a large scale found that the most prominent decline was in the numbers of Kittiwake, with the drop linked directly to deteriorating zooplankton productivity. Red-legged Kittiwake is also suffering, though this is because the species is more sensitive to warming ocean temperatures. On the other hand, both Guillemot and Brünnich's Guillemot were shown to have been resilient to the changing conditions, and indeed may even be benefiting. 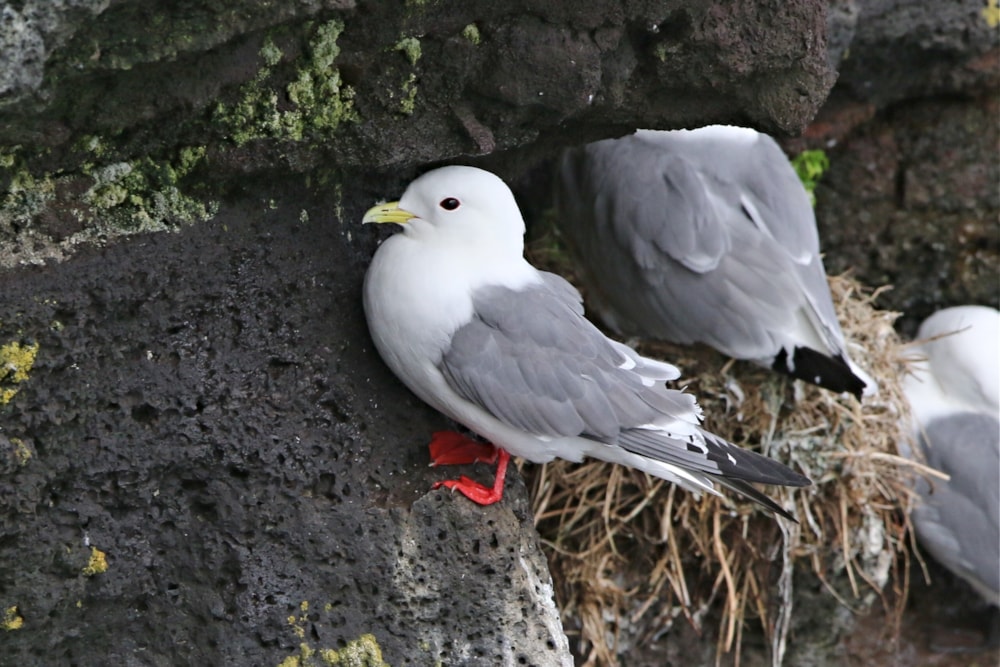 Seabirds such as gulls can be key indicators of environmental change as their populations respond to shifts in their ocean habitat over time. Holly Goyert, of the University of Massachusetts, was heavily involved in the research and said: "Our hope is that these results will be used in a proactive approach to seabird conservation, and that measures will be taken to prevent populations from declining to small sizes. For example, although Kittiwakes are one of the more abundant gulls in the world, their populations are undergoing significant declines, which calls their global status into question. For example, our paper suggests that the deterioration of food web resources such as krill, which is related to warming oceans, has contributed to these declines."

"Mass seabird deaths and breeding failures in recent years have the scientific community puzzled, and both appear to be climate-related," according to Melanie Smith, Audubon Alaska's Director of Conservation Science, who was not involved in the study. "This study is an important step in clarifying the effects of changing climate on seabird population dynamics across Alaska. We can use what we’ve learned here to design detailed monitoring and to better anticipate population declines, improving managers' ability to protect vulnerable species." 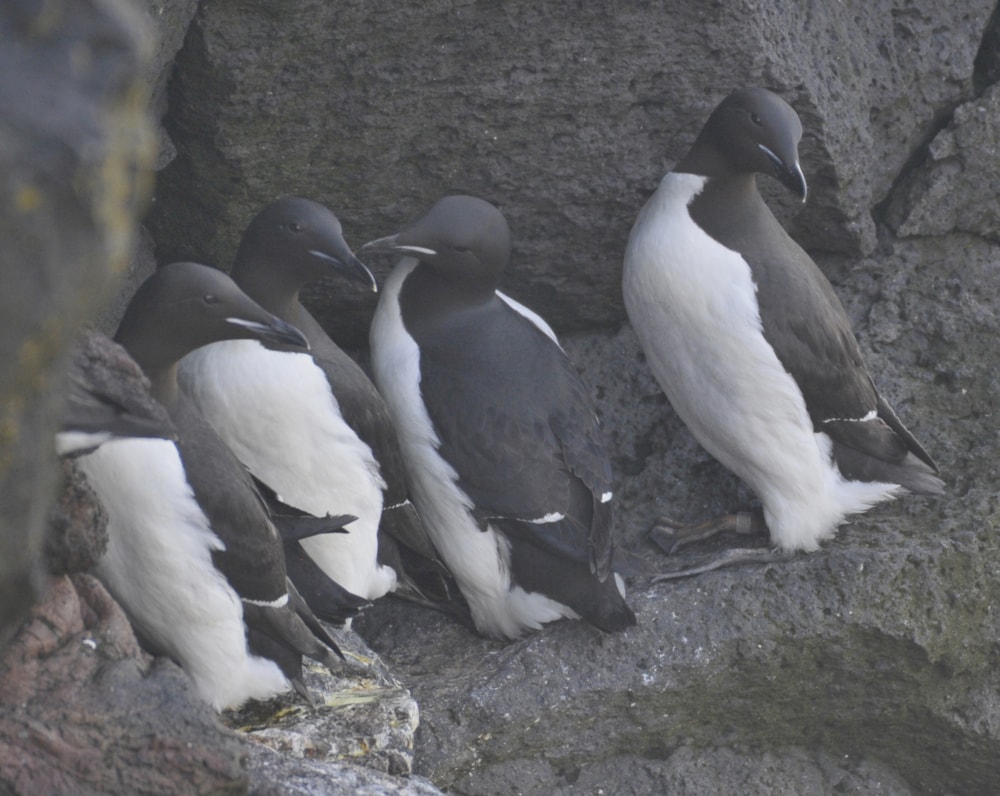 Brünnich's Guillemot is one of the species not found to be struggling to adapt to the changing climate, and indeed may be benefiting (Ed Stubbs).